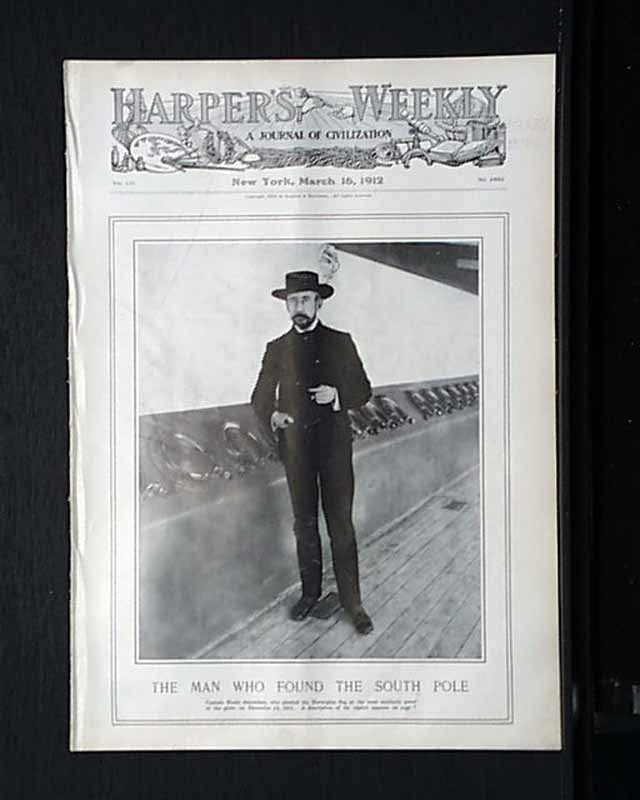 The front page of this issue is a photo of "The Man Who Found the South Pole--Captain Roald Amundsen."