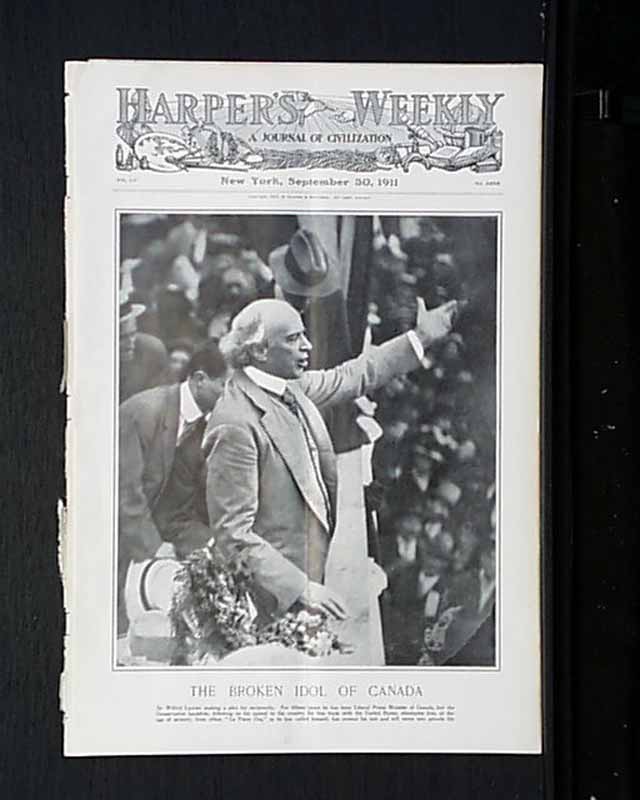 The front page of this issue is a photo of "The Broken Idol of Canada." 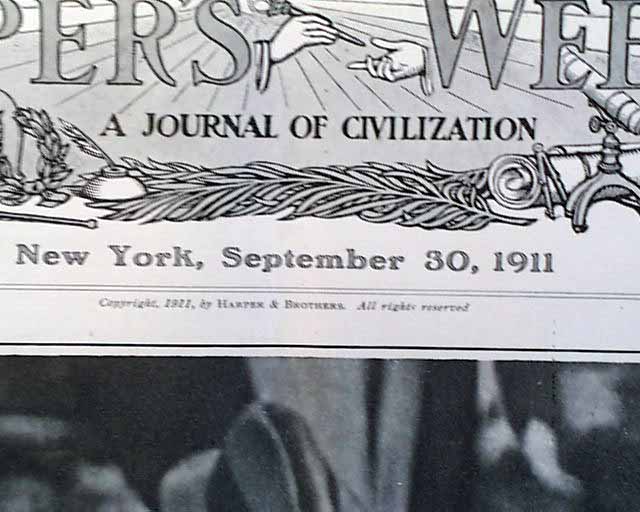 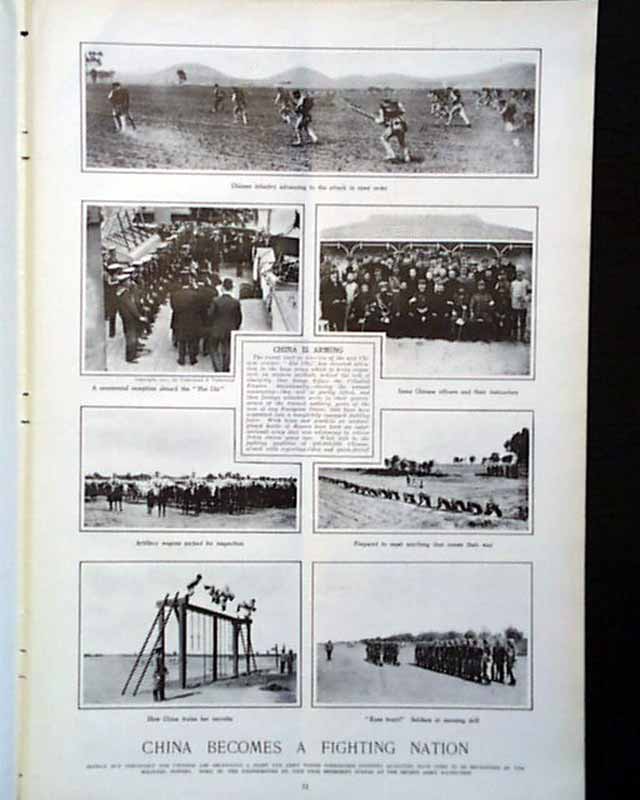 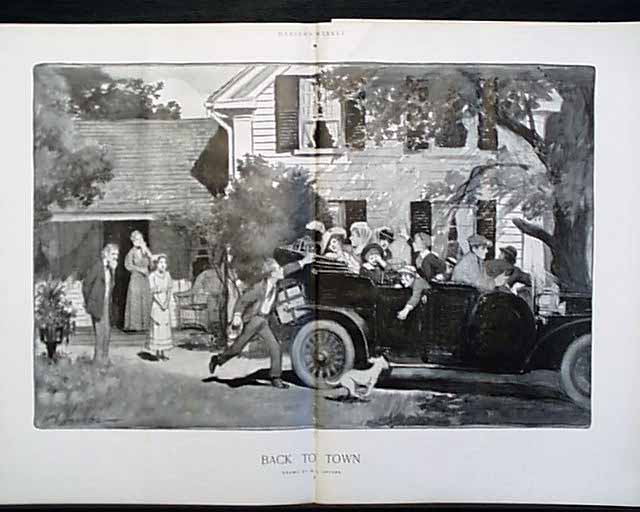 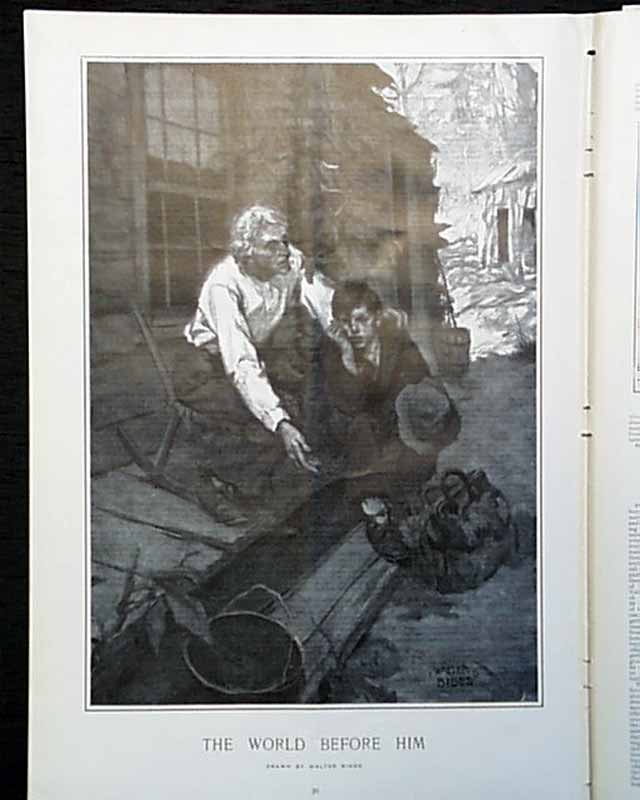 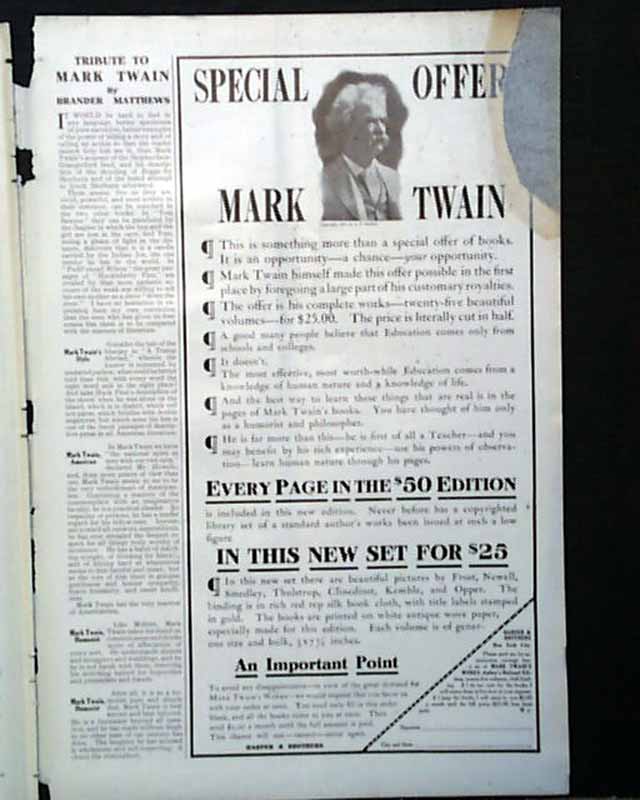