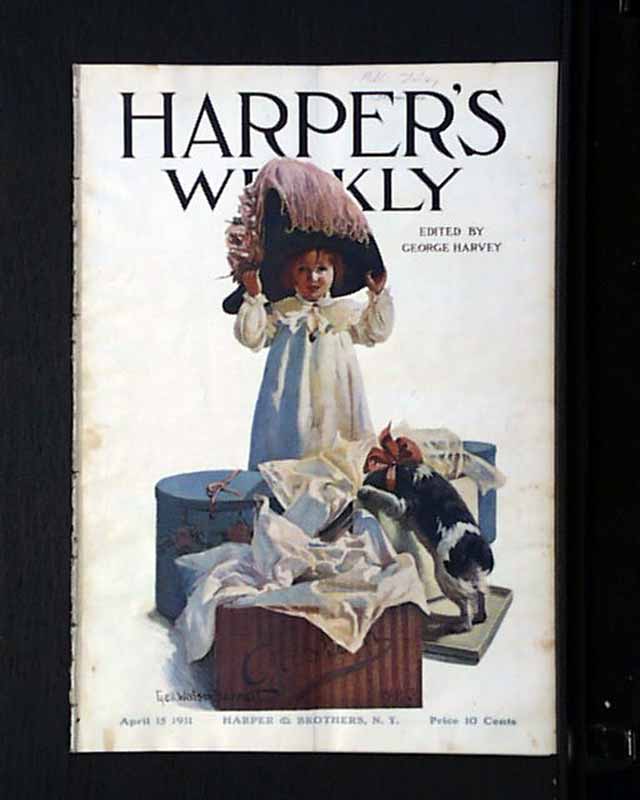 There is a full color cover page on this issue. The front page of this issue is a photo of "An Evangelical Ambassador."

This issue has an illustration of "The Opening of the Extra Session--Shadow and Sunshine in the House" by Kemble. There is an article of "The Thief in the Sky" by D. J. McAdam with illustration and a double page photo of "The Democrats Again in the Saddle." There is also a full page illustration of "Teaching the Young Idea How to Talk" by Power O'Malley plus photos of "To What Base Uses--" and much more. 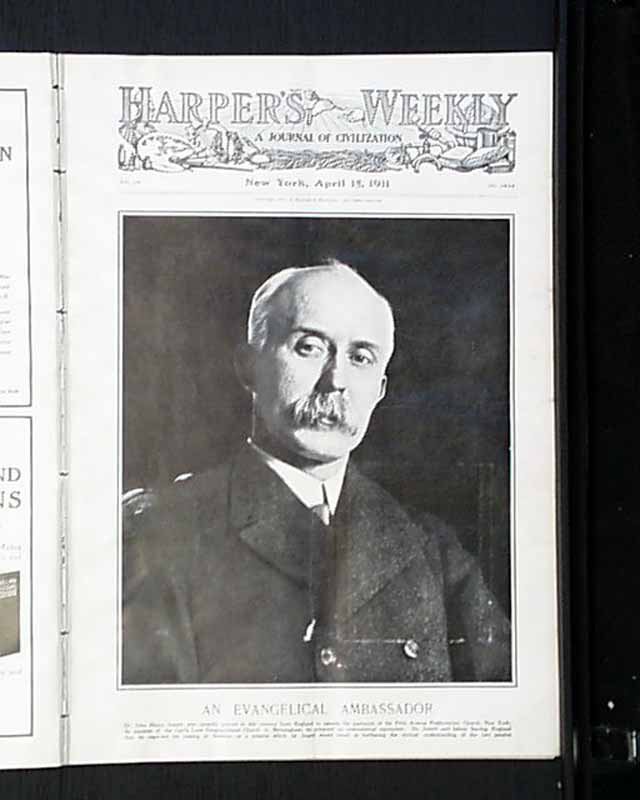 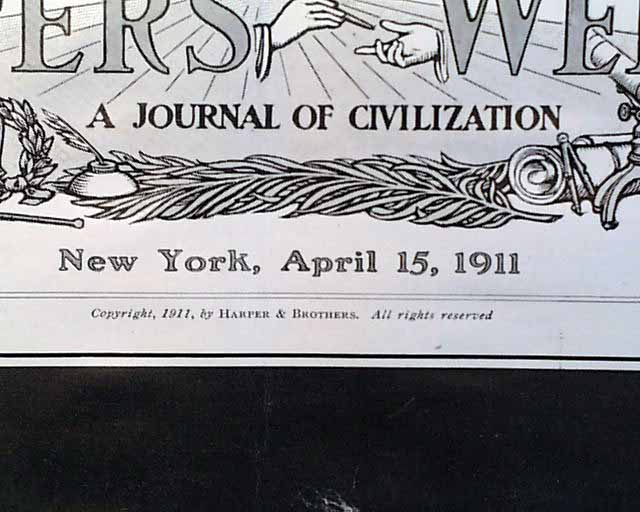 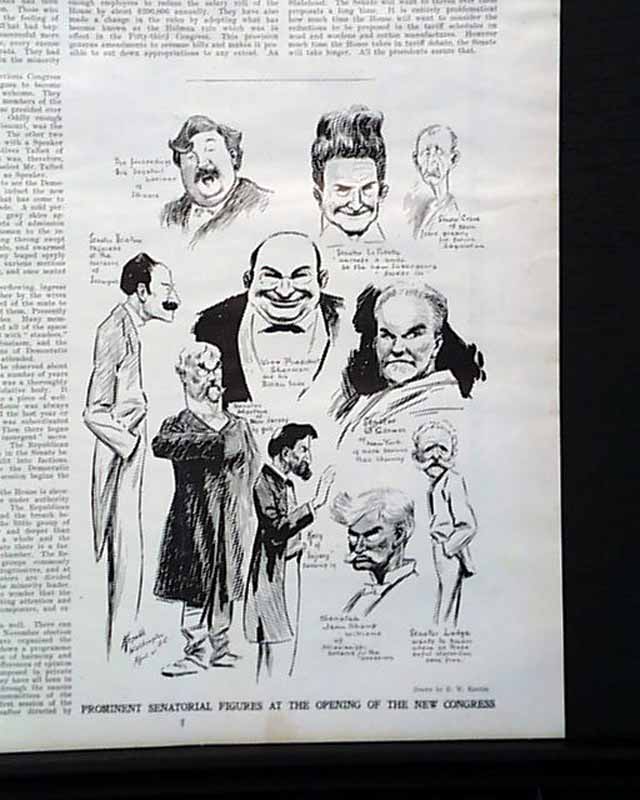 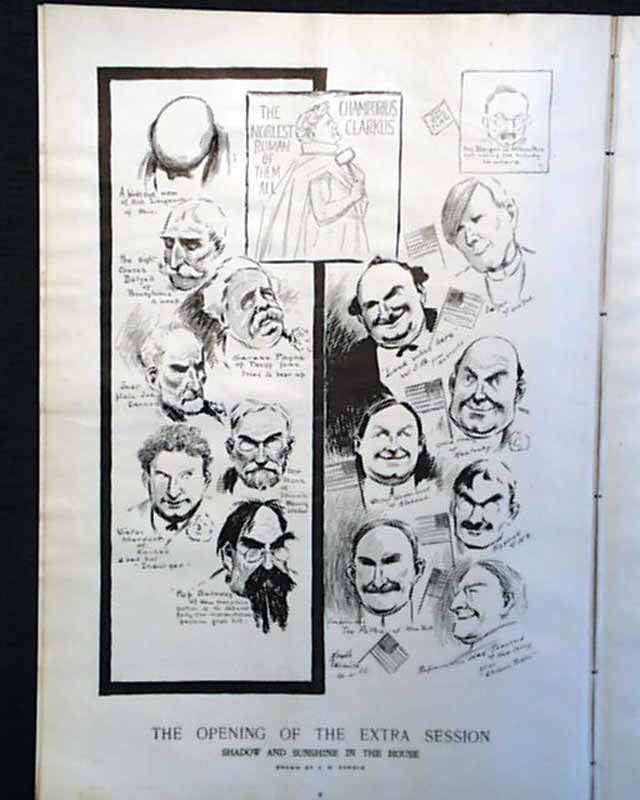 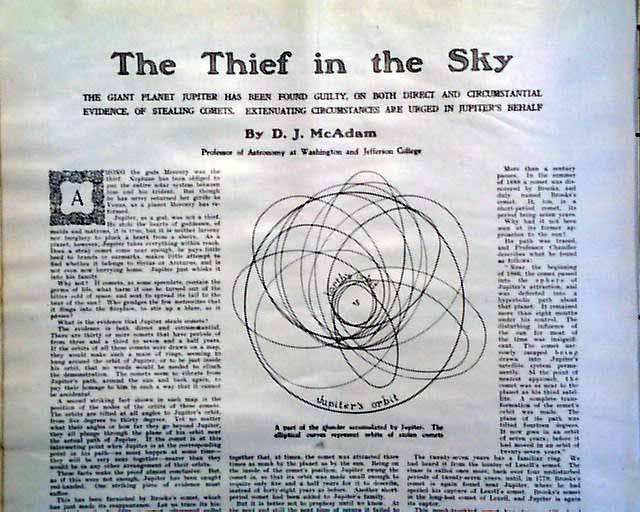 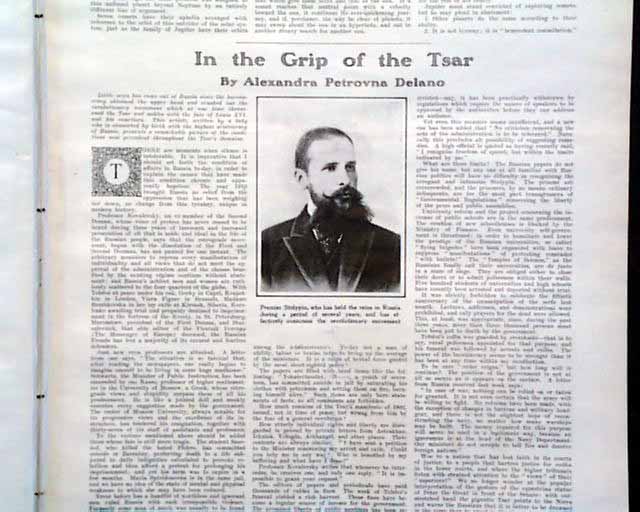 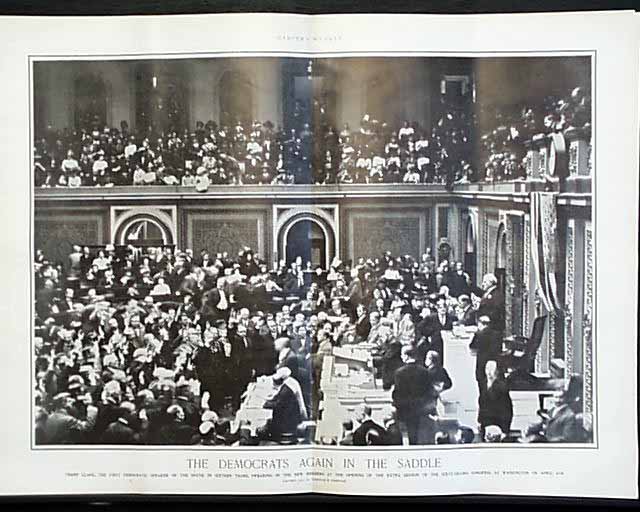 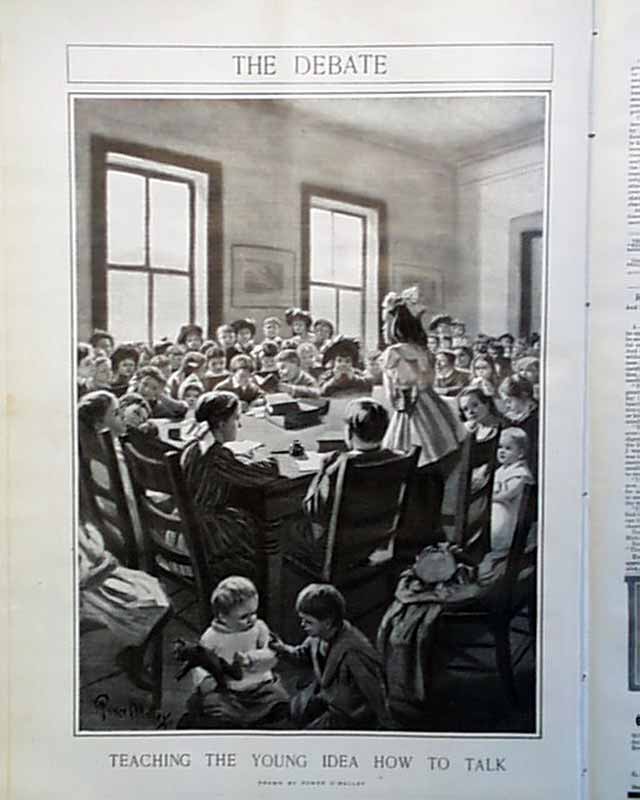 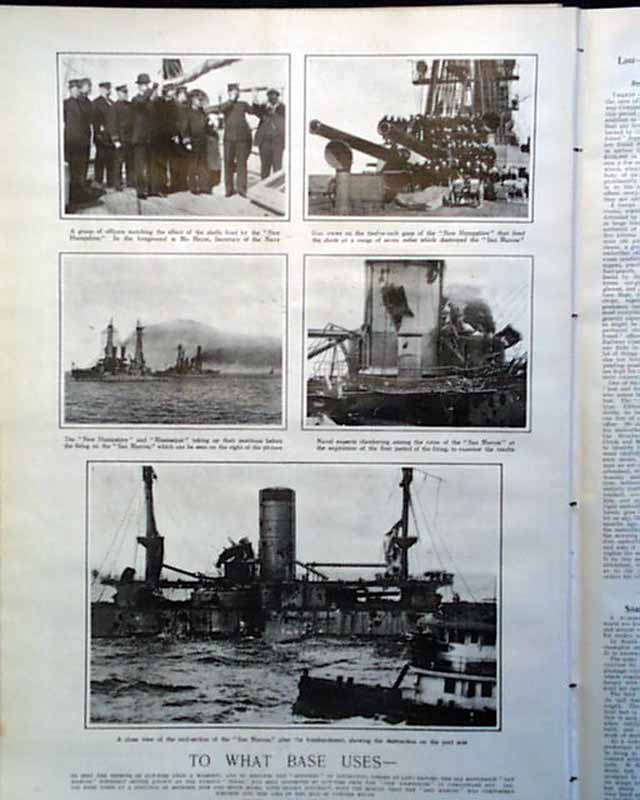