Home > Back to Search Results > Rebellion in Mexico....
Click image to enlarge 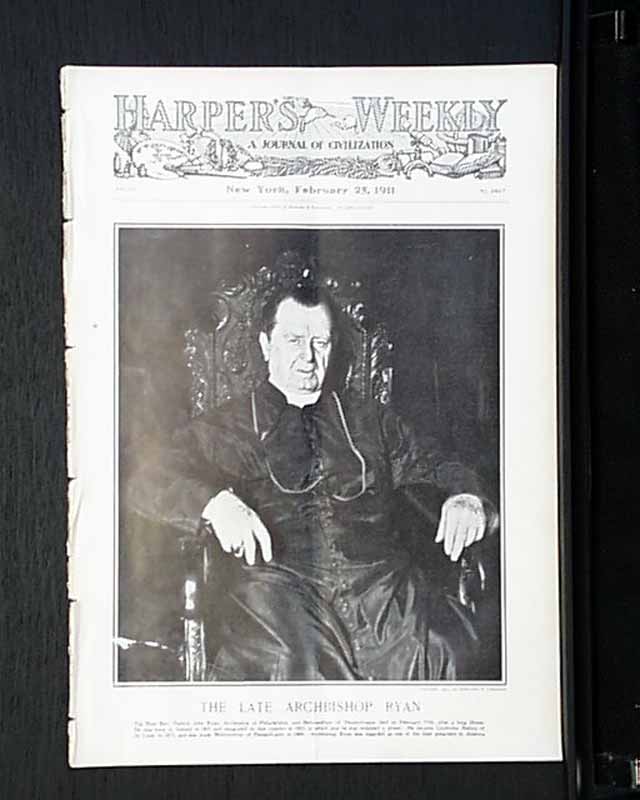 The front page of this issue is a photo of "The Late Archbishop Ryan."

This issue has an illustration of " 'Who Said Stand Pat?' " by Kemble. There is also a photo spread of "The Rebellion in Mexico." Plus, there is a photo of "A Bird-Man's Notable Flight" and articles of "Unique Copper and Acid Plant of the Tennessee Copper Company"; "The Standard Oil Co."; "Colorado Marble" and much more.