Home > Back to Search Results > Tribute to Mark Twain....
Click image to enlarge 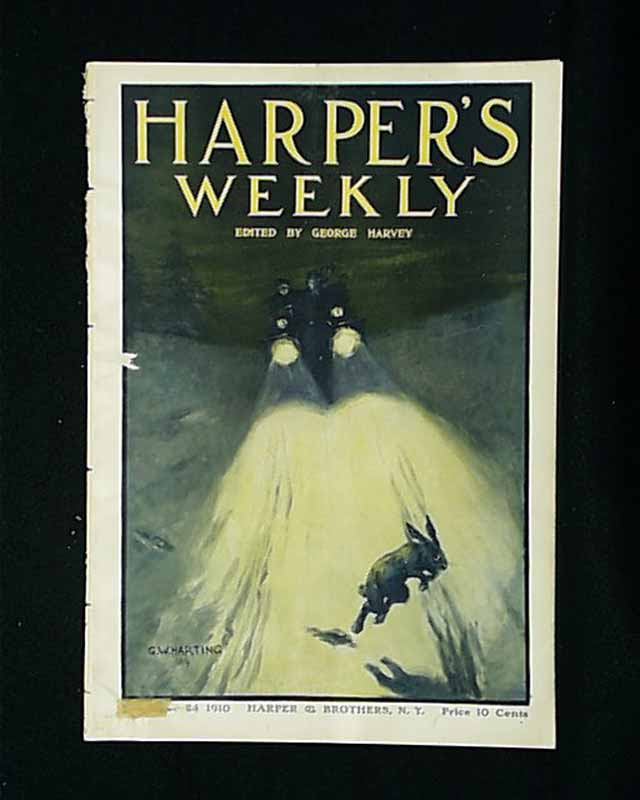 There is a full color cover page on this issue. The front page of this issue is a photo of "The New Chief Justice of the United States."

This issue has a photo spread of "The Explosion Which Shook New York" and a full page illustration of "'I Wish Santa Claus Would at Least Switch His Line of Confectionery" by Kemble. The double page is a photo spread of "How New York's Great Cathedral Looks To-Day" and there are photos of "Noteworthy Exhibits at the Academy of Design." There is also a full page ad for Mark Twain's books and there is a "Tribute to Mark Twain" by Brander Matthews plus much more.