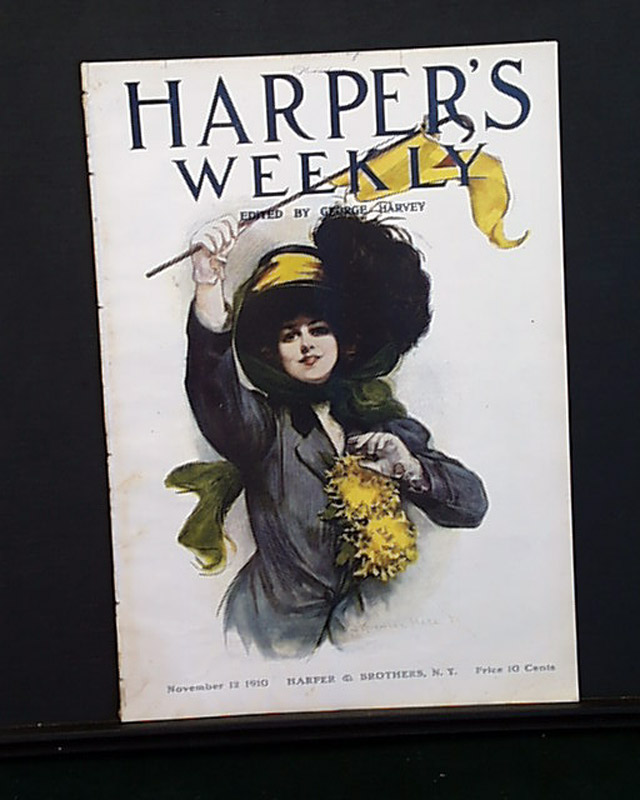 There is a full color cover page on this issue. The front page of this issue is a photo of "Another Kind of Bird Man."

This issue has an illustration of "'I'm Not Saying Anything, But Just Watch me get Popular' " by Kemble. There is an article with photos of "A Day with the Football Squad" by Edward B. Moss and the double page illustration is of "Uncle Sam: "Now that the Battle is Over, Your Humble Servant Begs to Suggest that you go into Retirement and Give Business a Chance to Boom"" by Kemble plus much more. 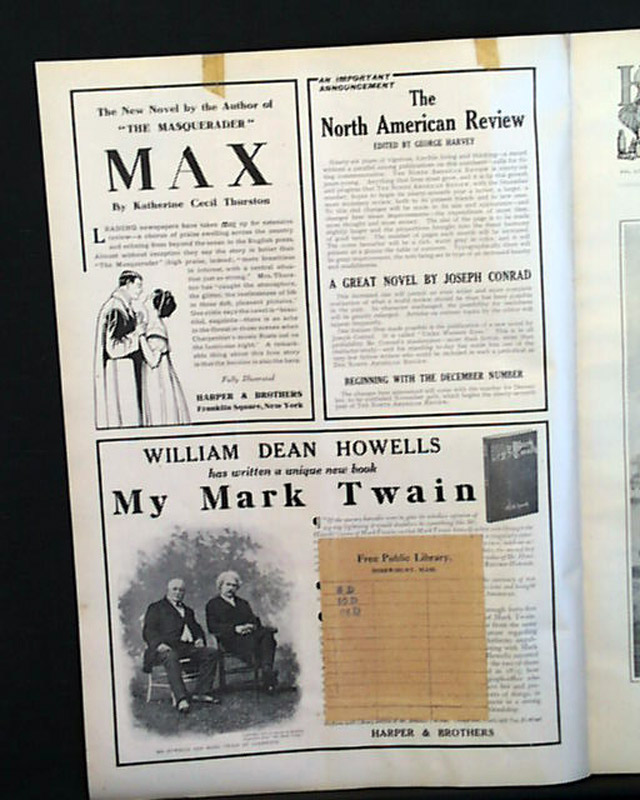 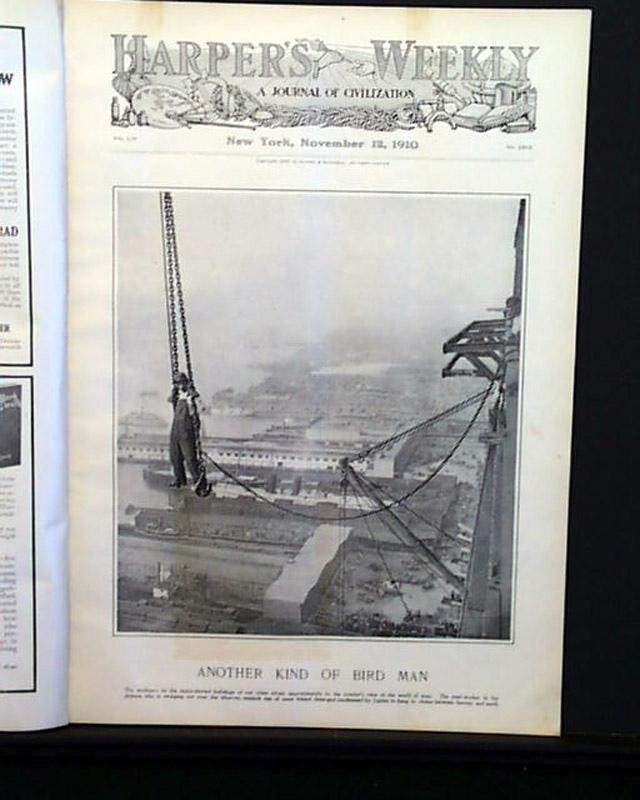 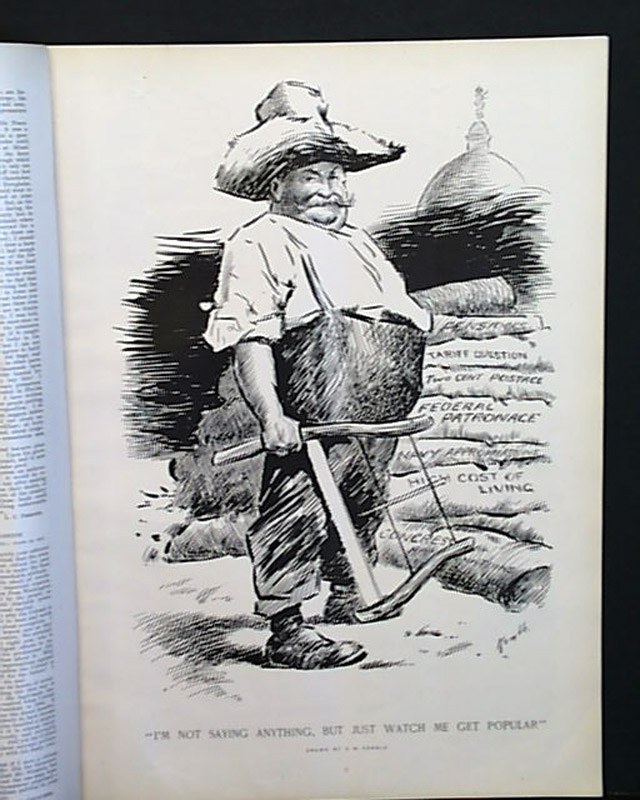 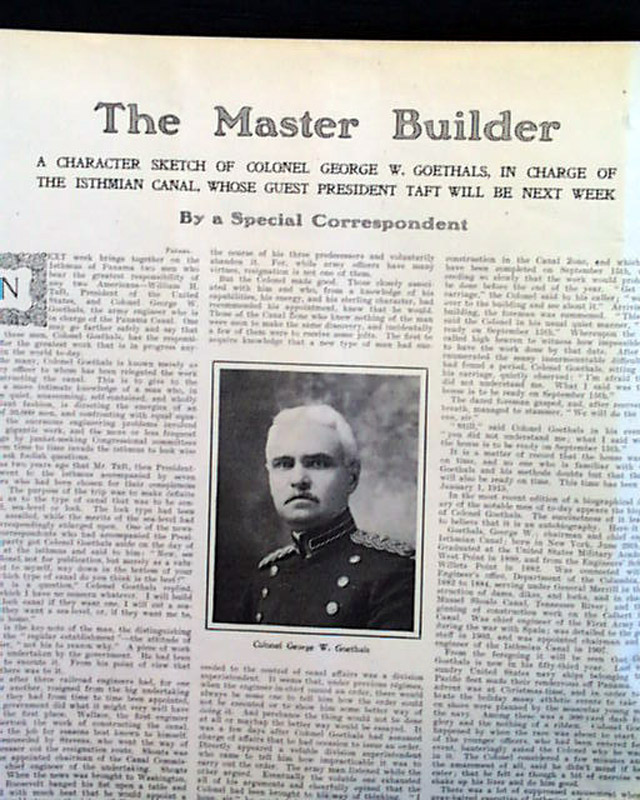 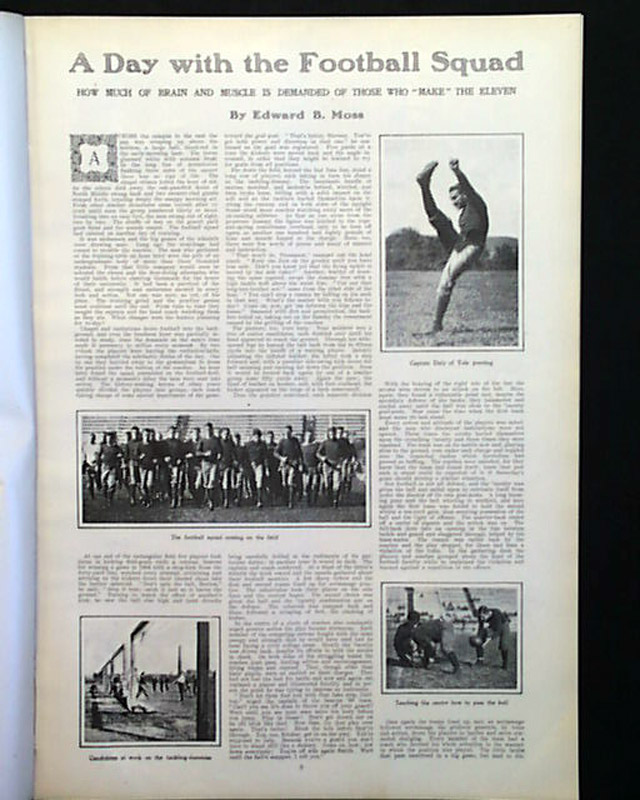 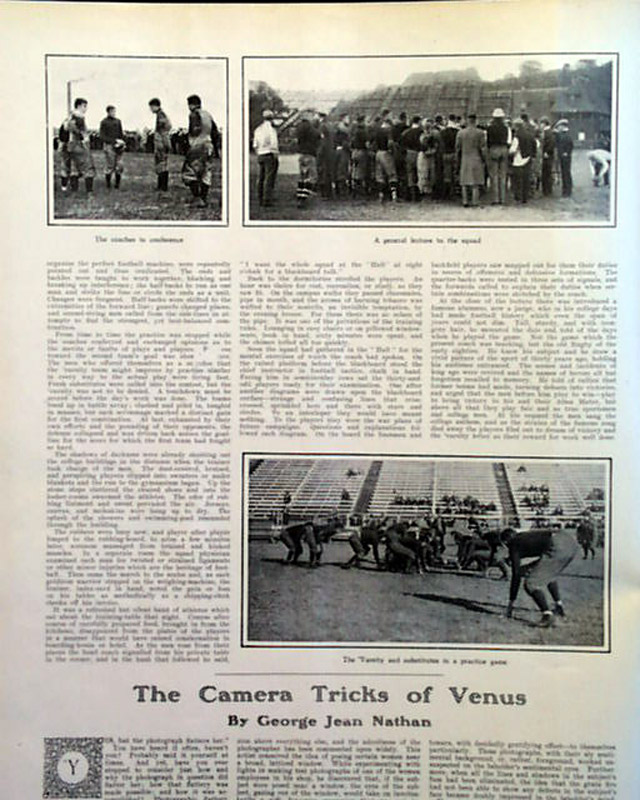 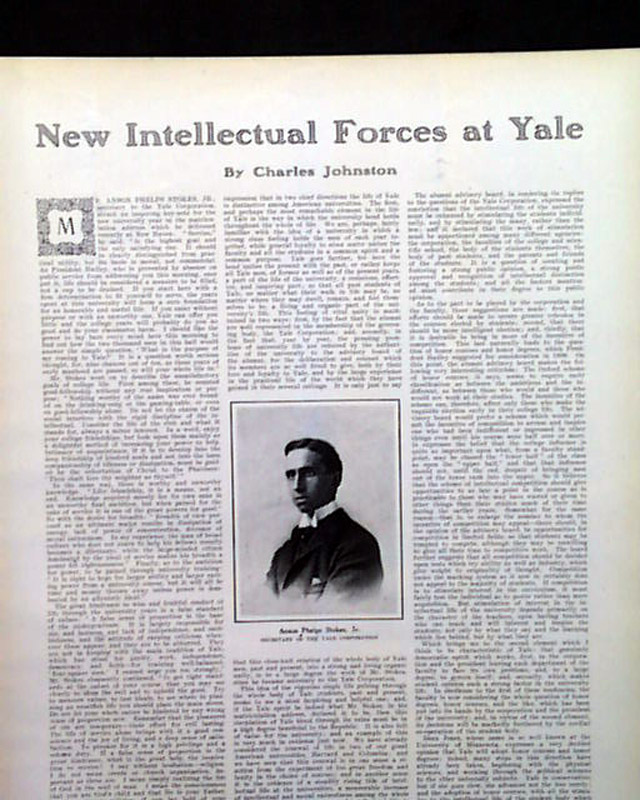 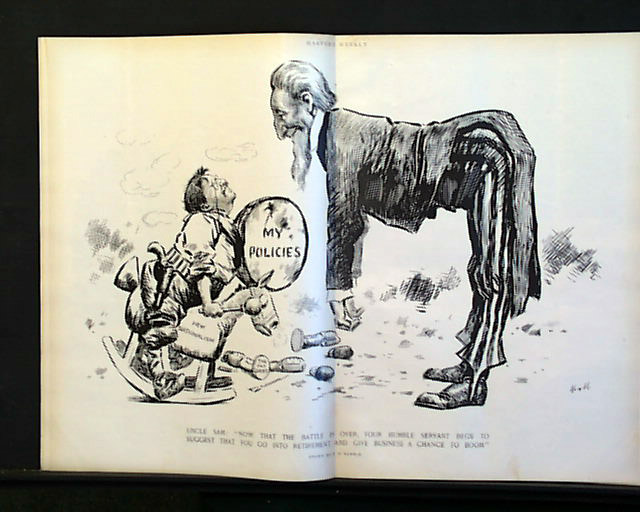 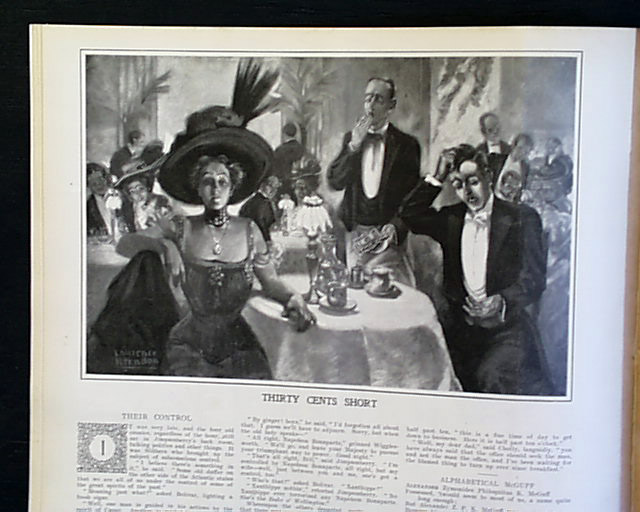 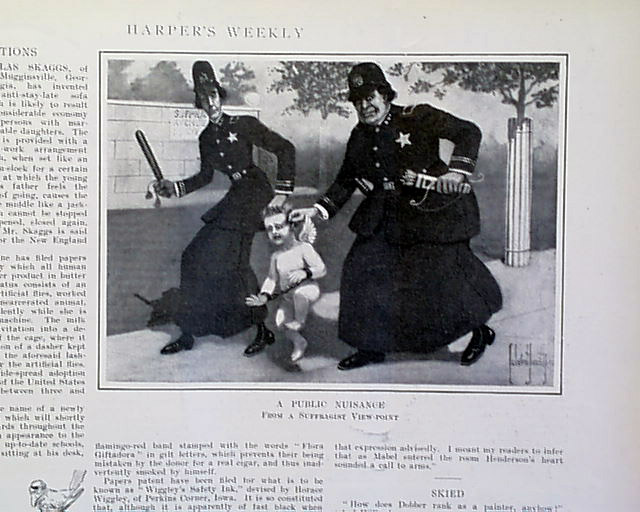 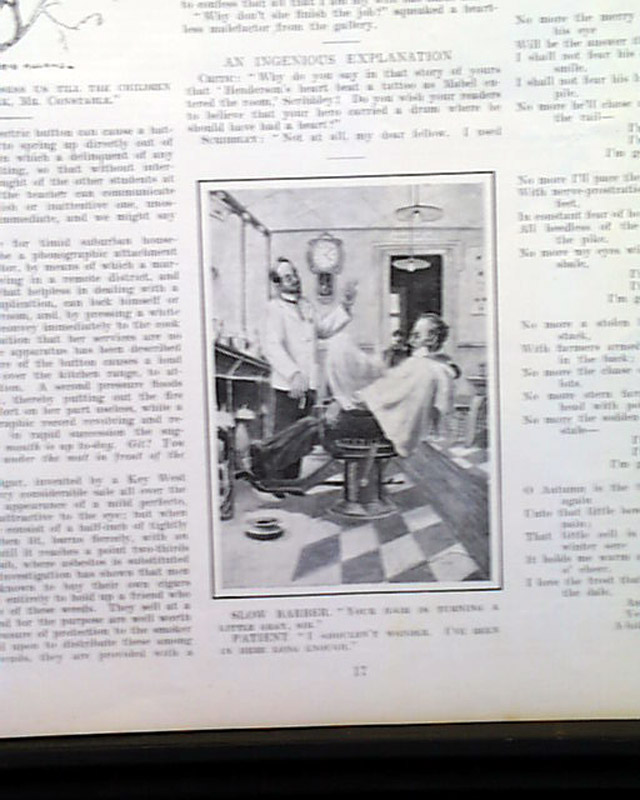 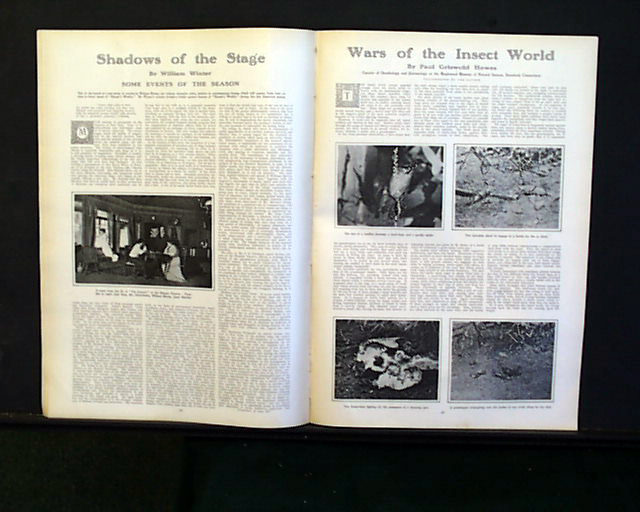 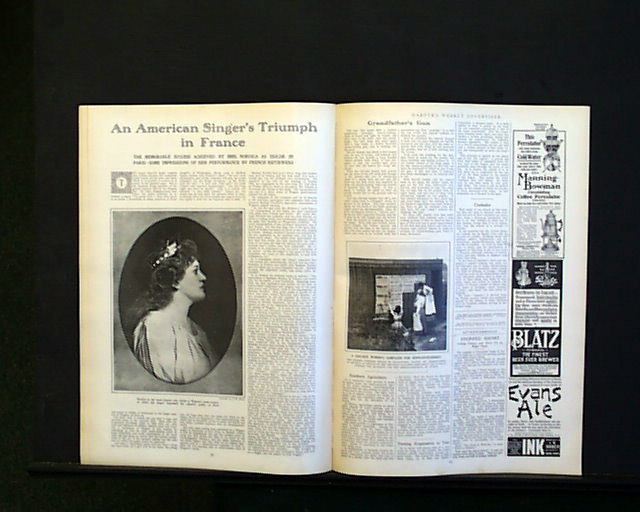 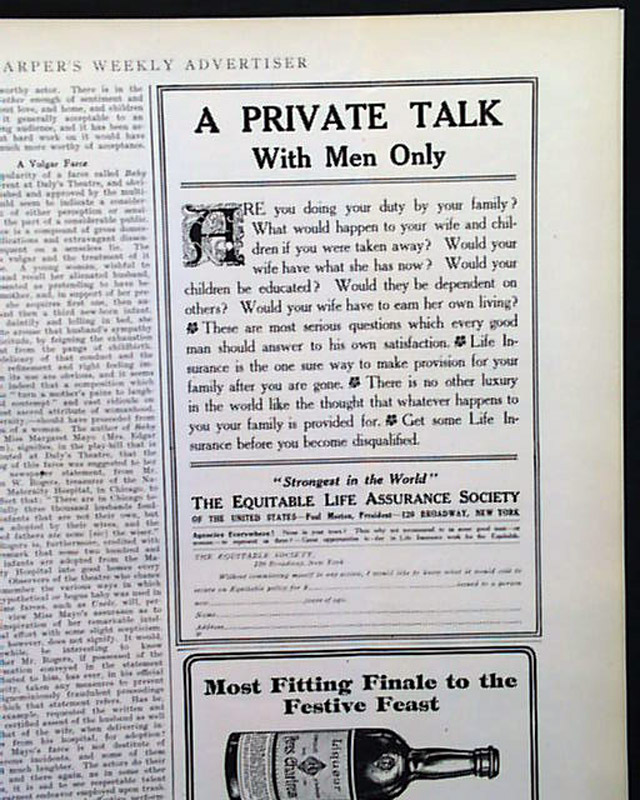 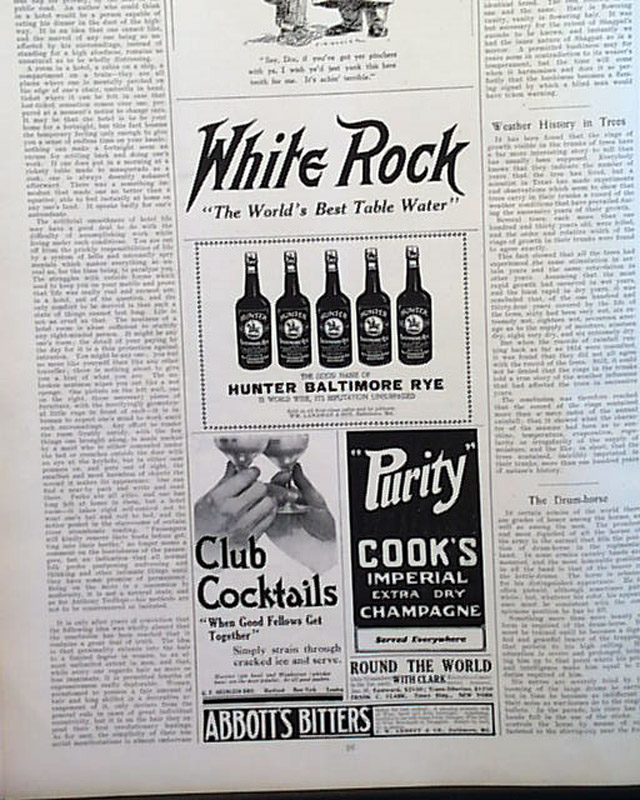 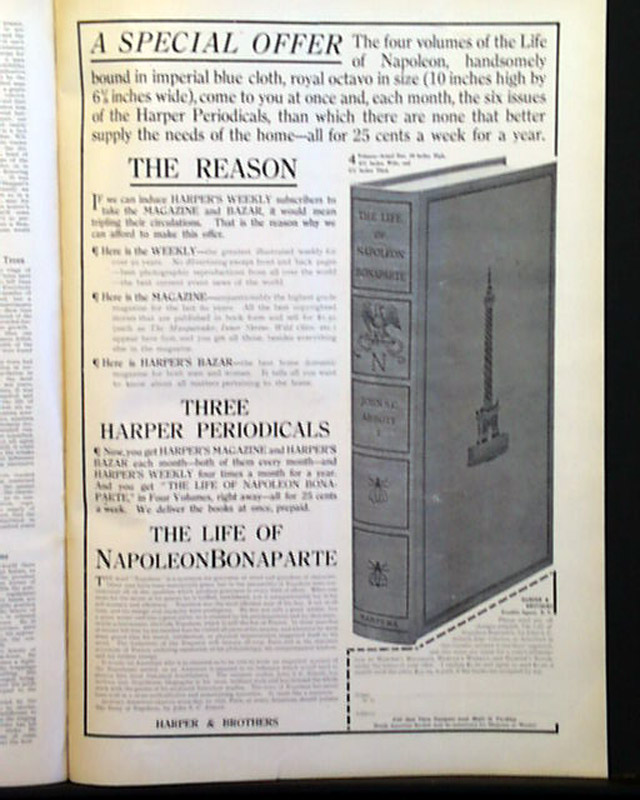 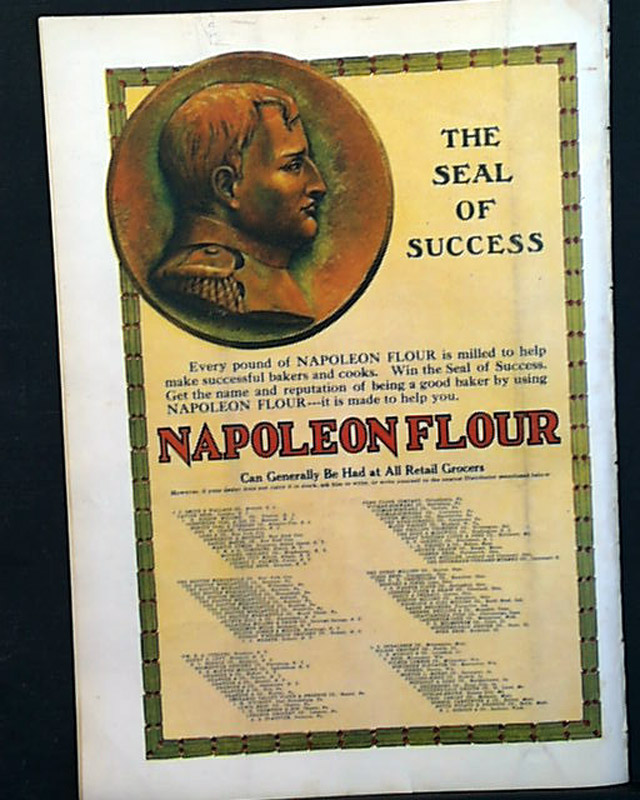