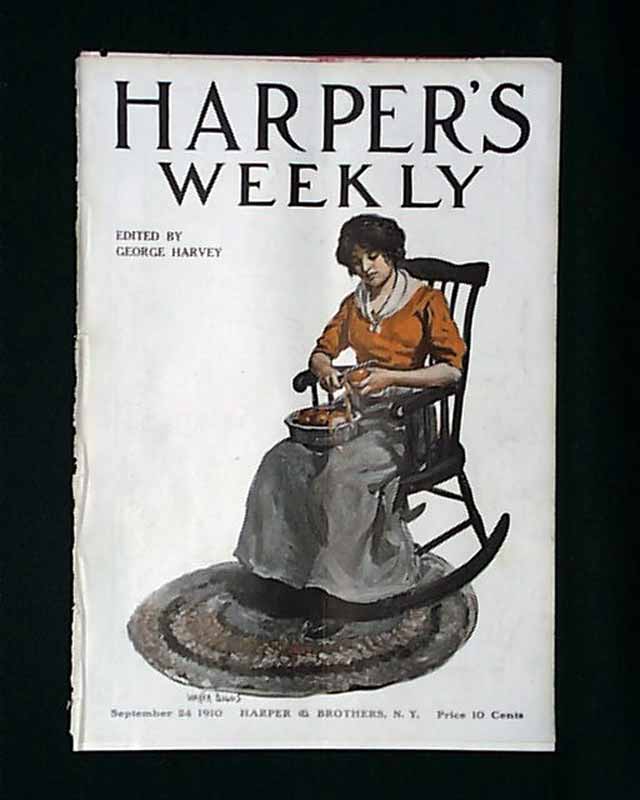 This issue a full color, cover page. This issue's front page is a photo of "Woodrow Wilson--Democratic Candidate for Governor of New Jersey."

This issue has an illustration of "What Kemble Saw at the Democratic State Convention of New Jersey" and "Maine Went Hell-Bent" both by which were drawn by Kemble. The double page illustration is of "The Battlefield" by George Barratt and much more. 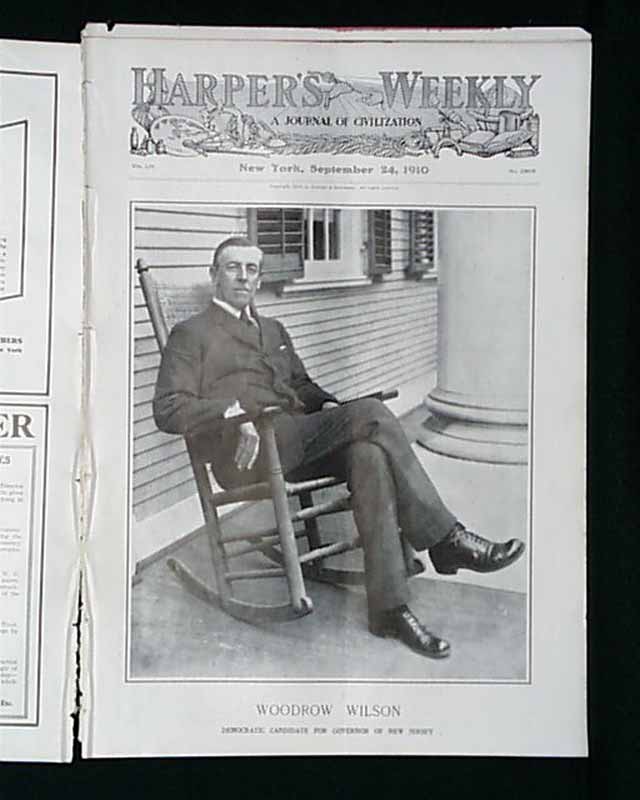 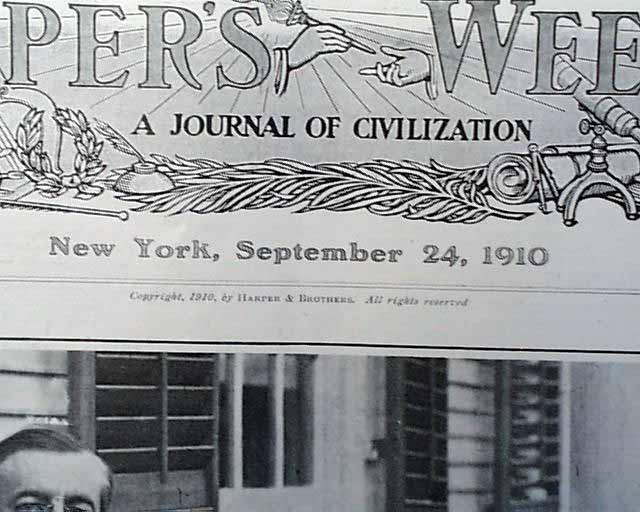 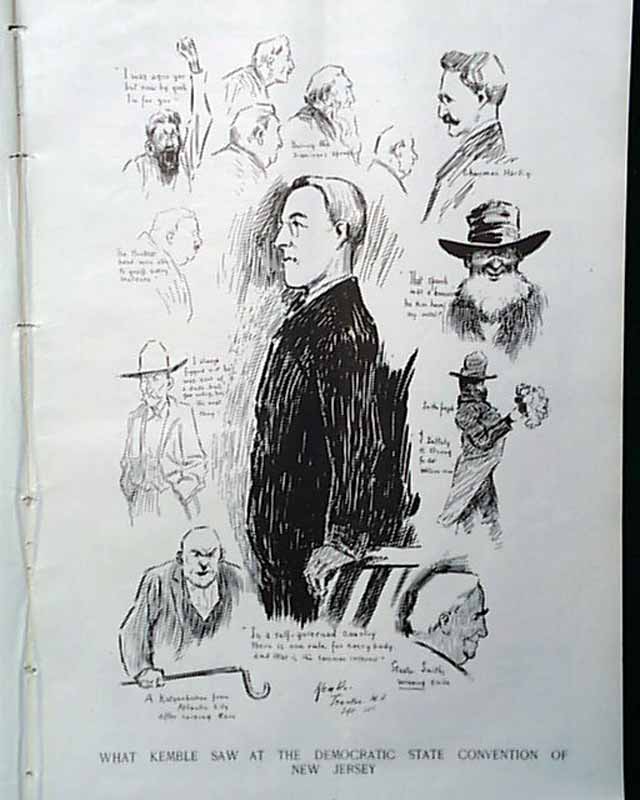 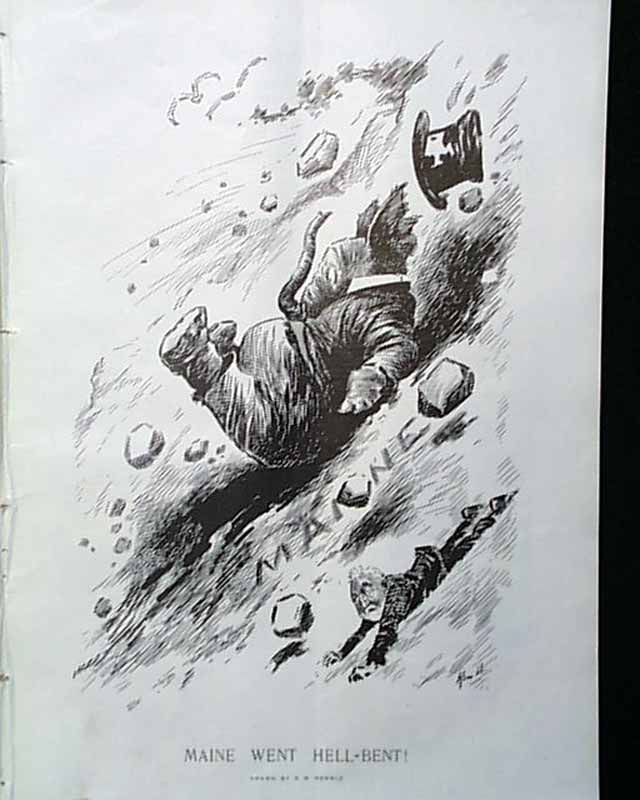 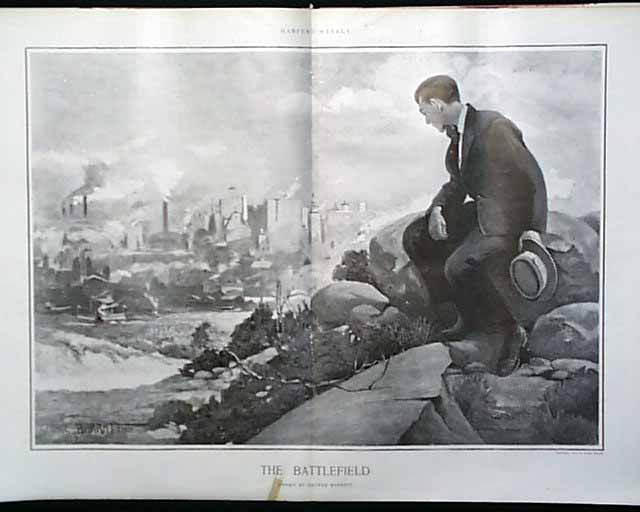