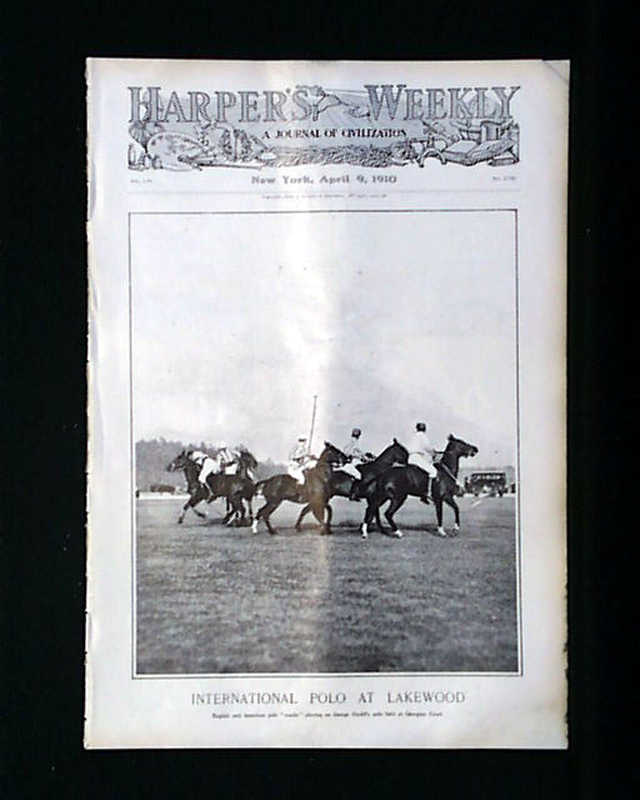 The front page of this issue has a photo of "International Polo at Lakewood."

In this issue, there is an illustration of "William: "That's a Pretty Poor Score for a Qualifying Round; Mighty Hard Course to Play, Hey! What, Jimmie?" James: "It is four Beginners."" by Kemble. There is a photo of "A Stage Heroine of the French Revolution" and a double page illustration of "The Eagle and the Hawks" by Harry Grant Dart. There is also a photo of "The Spectres of a City's Dusk--Down-Town New York at the Close of a Busy Day" and much more.