Home > Back to Search Results > Louis Bleriot flew across the English Channel....
Click image to enlarge 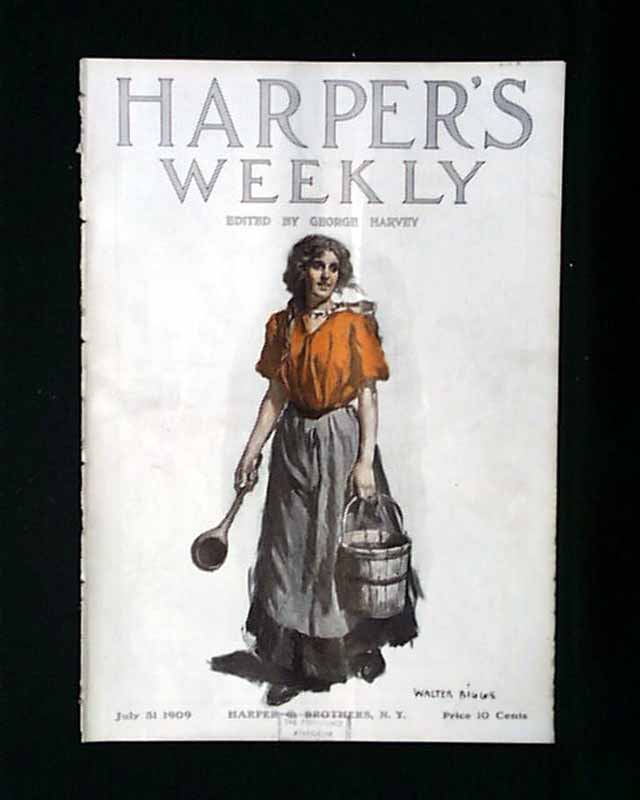 
HARPER'S WEEKLY, New York, July 31, 1909  There is a color cover on this issue.The front page of this issue has a photo of "The Man Who Flew Across the English Channel."