Home > Back to Search Results > Submarines from around the world....
Click image to enlarge 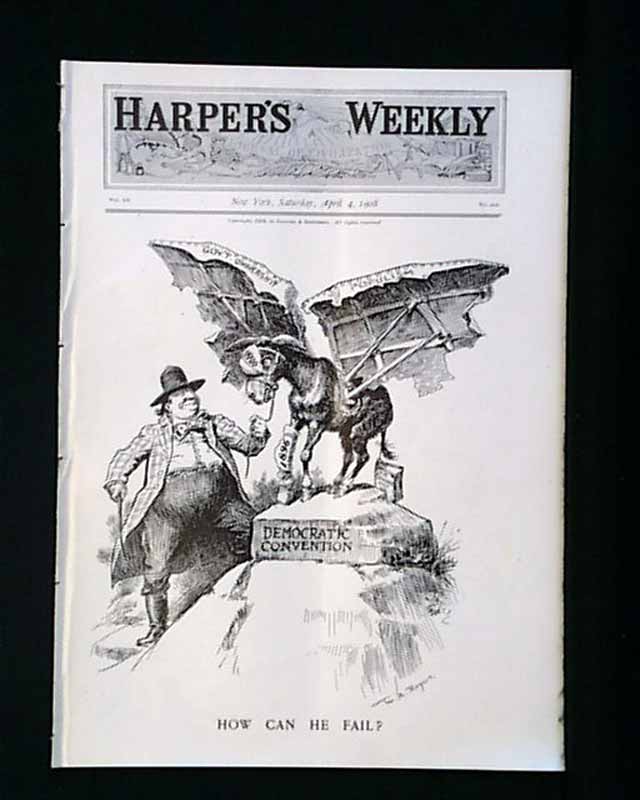