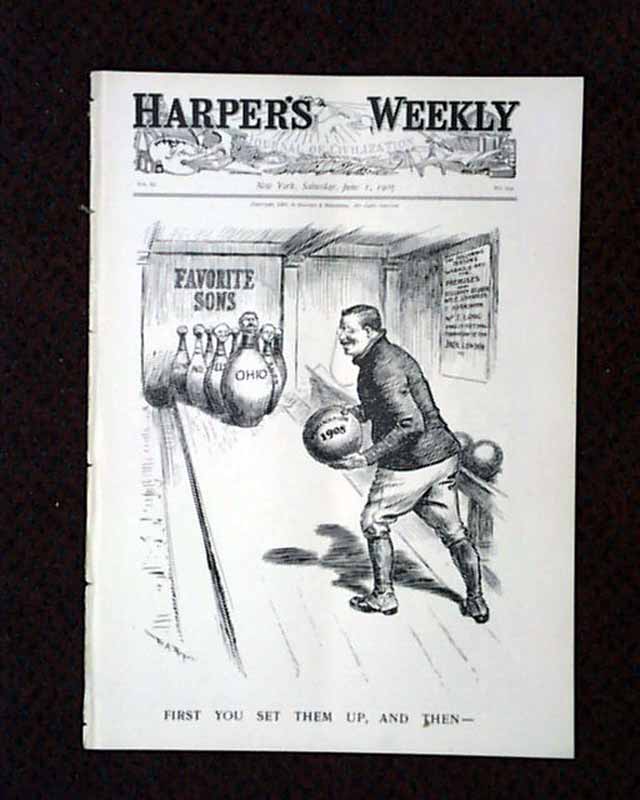 
HARPER'S WEEKLY, New York, June 1, 1907  There is a front page illustration, "First You Set Them Up, And Then--" by W. A. Rogers. Included in this issue is an article on "Our Navy and Japan's" by Walter Scott Meriwether.  There are photos of "The Japanese Navy Discovers America"; "A Tie-Up in Maritme Commerce--The Longshore-Men's Strike Along the Wharves of New York"; "San Francisco's Newest Agitation--Scenes in the Much-Disturbed City During the Street-Car Strike" and "The Disastrous Railroad Wreck in Southern California." Also, there is a double-pg. illustration of " 'Our Annual Clearance Sale' " by James Montgomery Flagg and other advertisements of the day are included as well. See photos for full details. 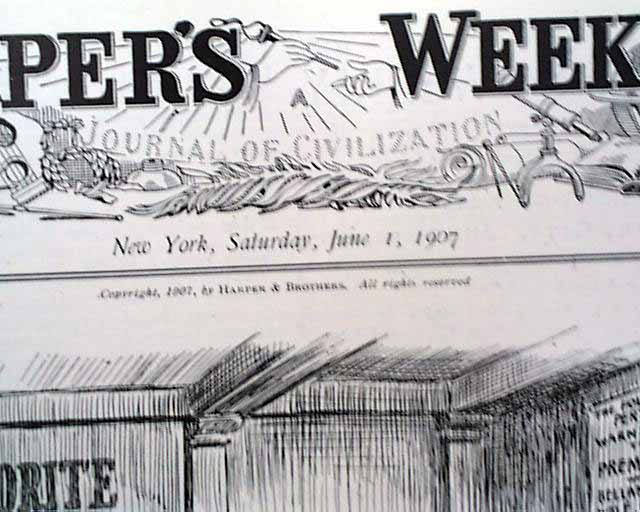 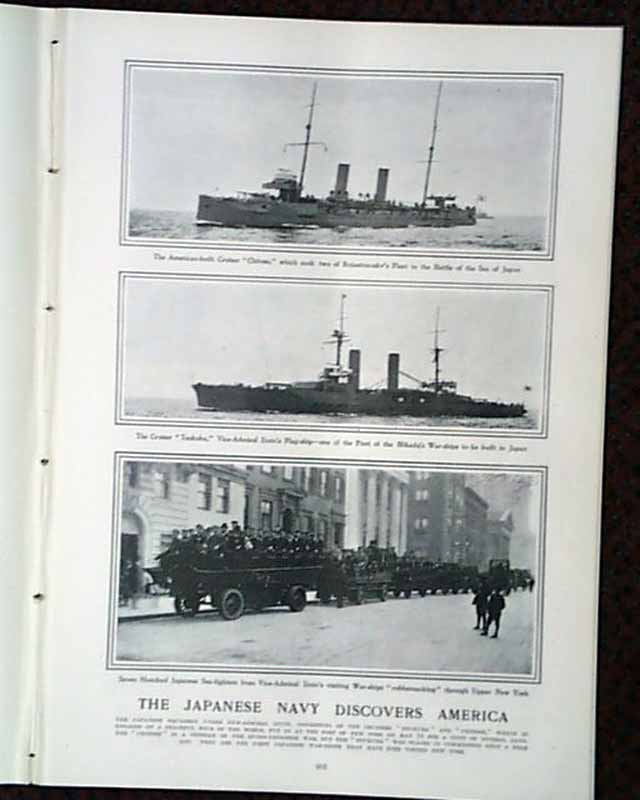 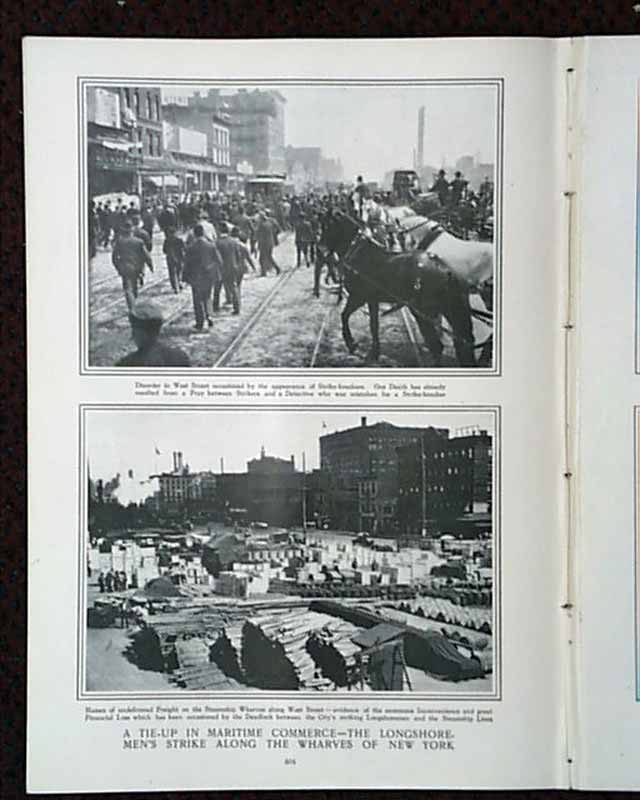 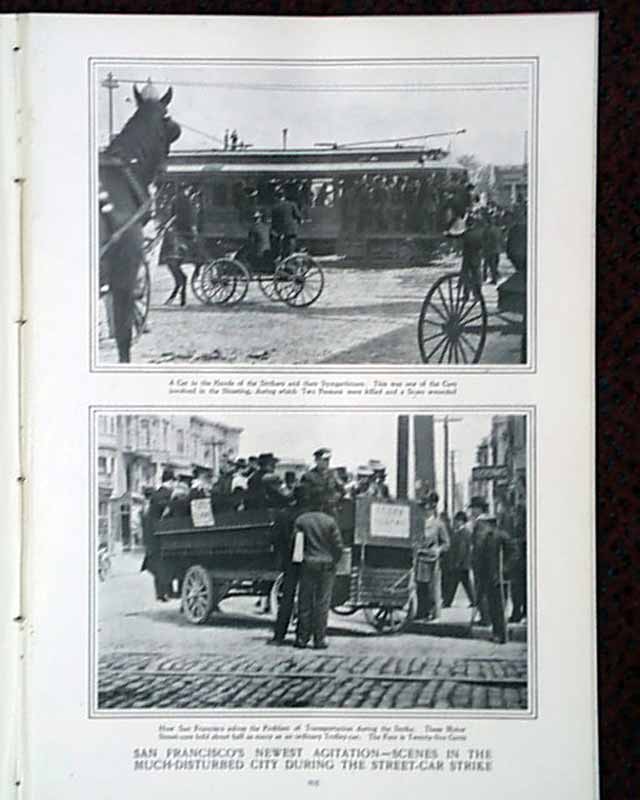 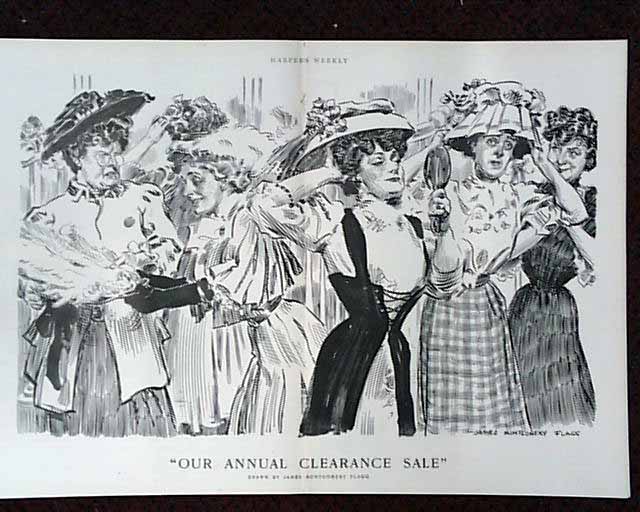