Home > Back to Search Results > King and Queen of England in Aberdeen....
Click image to enlarge 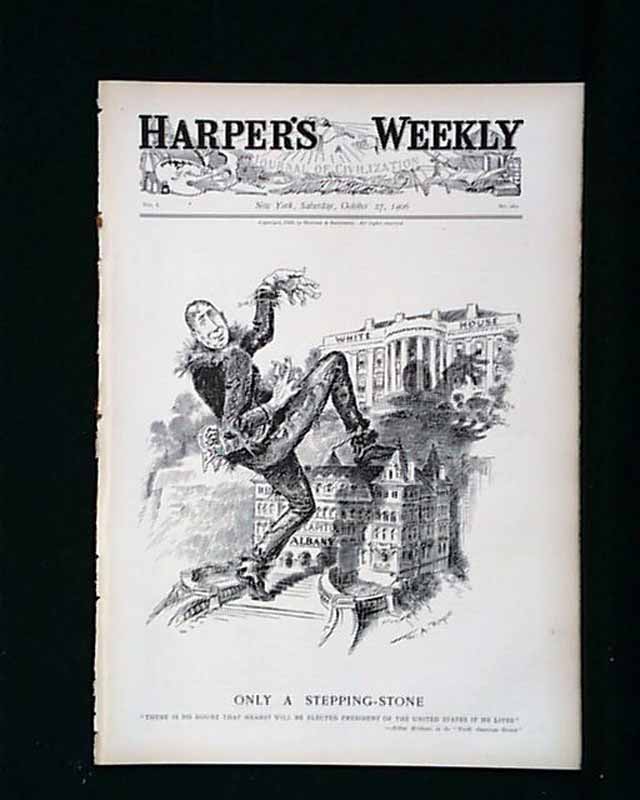 King and Queen of England in Aberdeen....


HARPER'S WEEKLY, New York, October 27, 1906 There is a front page illustration, "Only a Stepping-Stone" by W. A . Rogers. There is a full page illustration of "The Forty-Acre Site of the New Grand Central Station and its Approaches in New York" by Edwin B. Child and many photos in this issue such as "The King and Queen of England Viewed at Close Quarters--Their Majesties' Recent Visit to Aberdeen"; "Commemorating the Genius of the Composer Verdi in New York" and other advertisements of the day are included as well. See photos for full details.