Home > Back to Search Results > Mr. Taft in Panama.... A Capable Humorist by Mark Twain...
Click image to enlarge 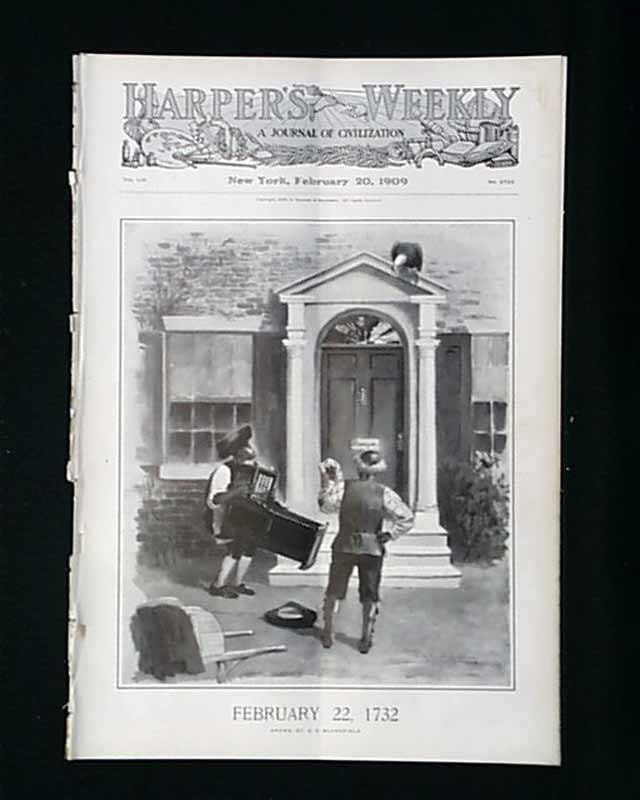