Home > Back to Search Results > The storm on Cape Ann, Massachusetts...
Click image to enlarge 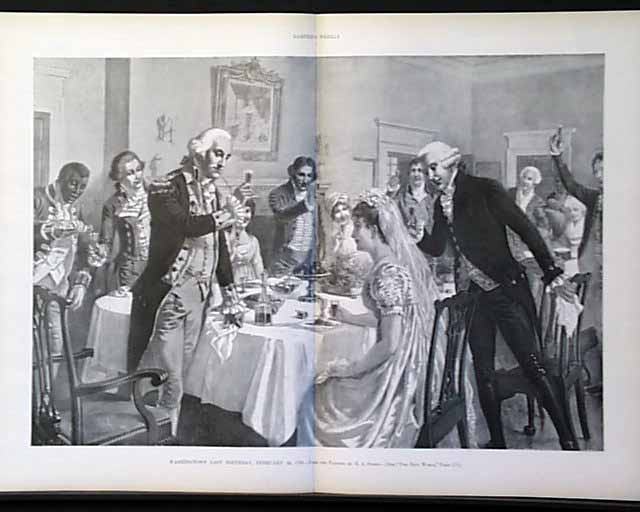 The storm on Cape Ann, Massachusetts...


HARPER'S WEEKLY, New York, February 19, 1898  The front page has an illustration by W. A. Rogers called: "'Don't Shoot! You Might Hit the Old Veteran!'".Two full pgs. with 11 photos of 'With the Cuban Insurgents--La Esperanza'. There is a full page illustration called "St. Valentine's Day in New England".
The doublepage centerfold shows: "Washington's Last Birthday, February 22, 1799". There is a full page with photos on the "Effects of the Great Storm on Cape Ann, Massachusetts" and some photos on "The President of Hawaii's Visit to the United States--President Dole and the Chicago Reception Committee at the Union League Club."
Other news and advertisements of the day are included. This issue is complete in 24 pages.