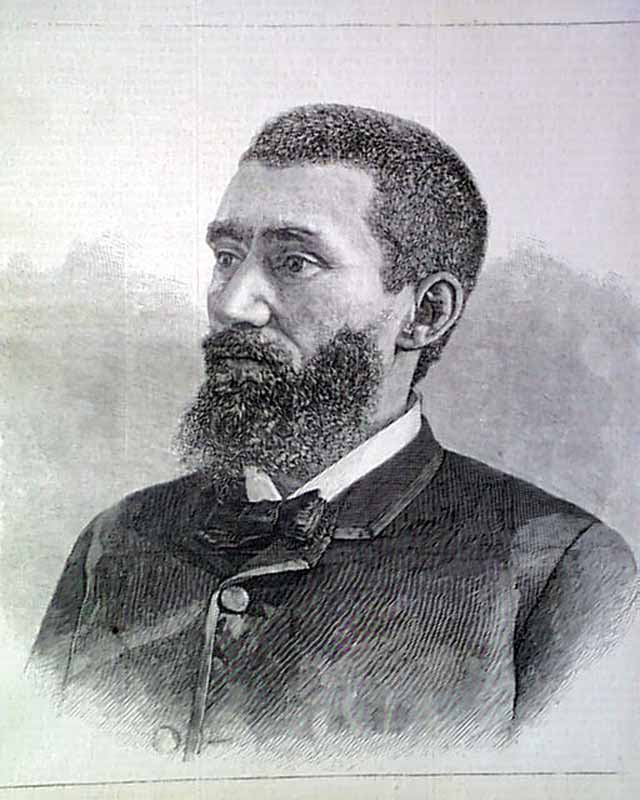 
HARPER'S WEEKLY, New York, July 8, 1881  As noted at the very top of the ftpg., this is a rare "SPECIAL EDITION" of this famous title, devoted to the assassination of President James Garfield.
The full front page is a portrait of "The Tragedy at Washington - The Assassin Charles Jules Guiteau." Inside is a full pg. print captioned: "The Assassin Firing the Second Shot at President Garfield." There are two halfpg. prints pertaining to the assassin including: "Scene in the Upper Room at the Depot Immediately After the Shooting" and "Removing the President from the Depot to the Ambulance." And the entire bkpg. is a print: "The Tragedy at Washington - The Night Watch Before the Executive Mansion." The balance of this special 8 page issue (half the pages of a regular issue) is taken up with text on the assassination.
An uncommon opportunity not always found with a collection of 1881 issues of Harper's.