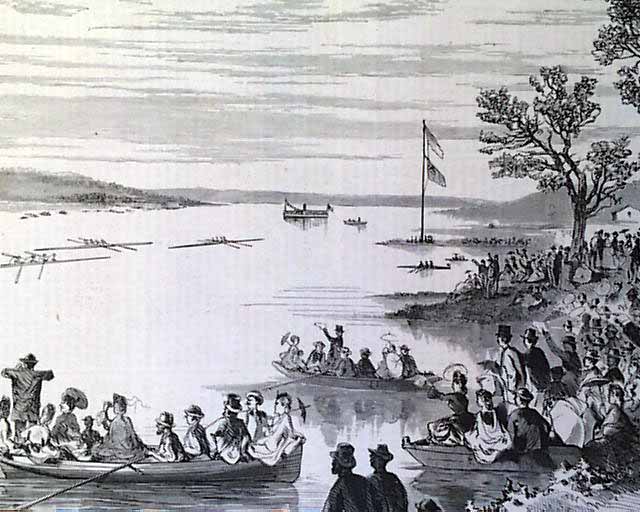 Oliver Twist and Fagin the Jew...