Home > Back to Search Results > John A. Roebling's death - print and report...
Click image to enlarge 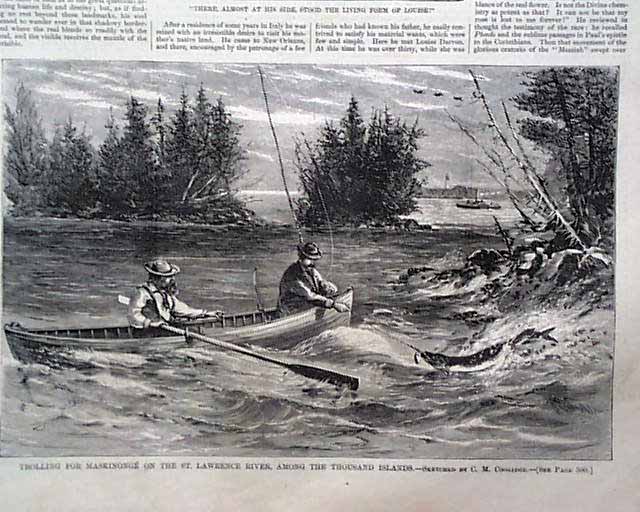 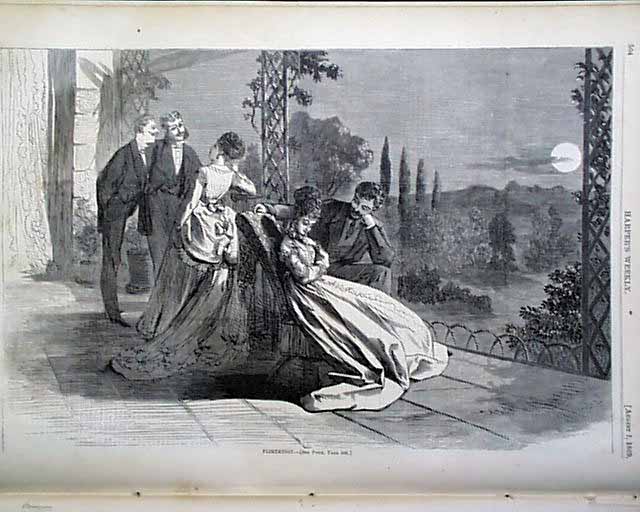 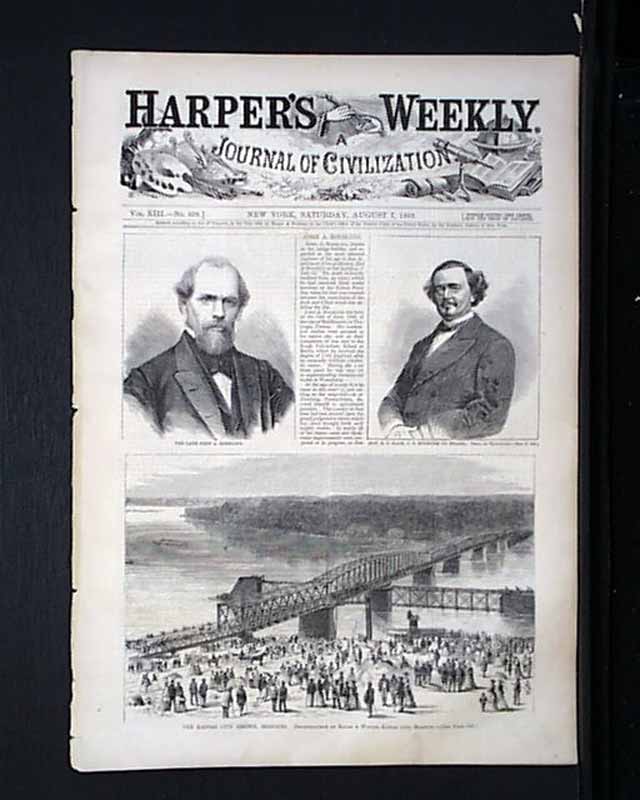 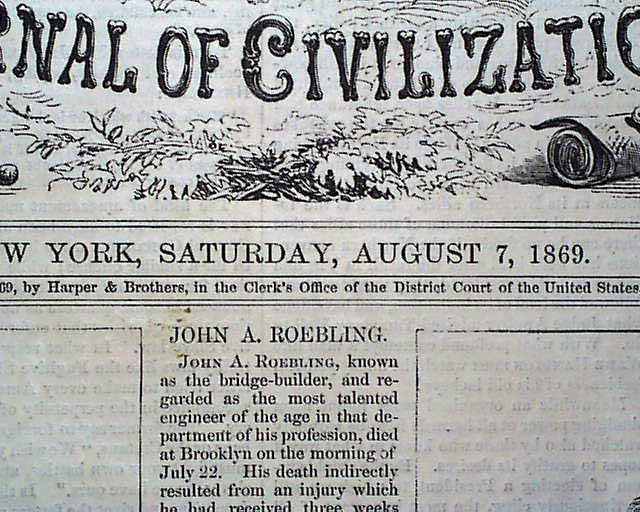 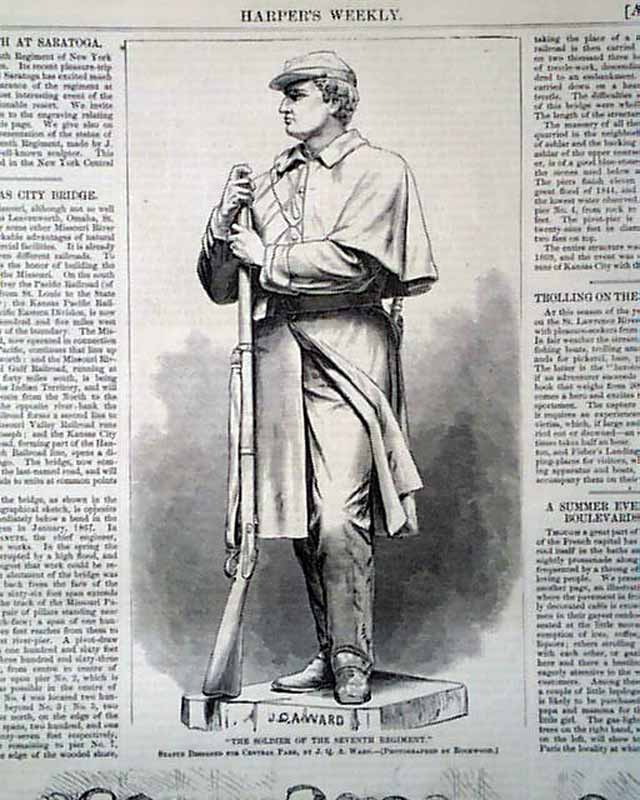 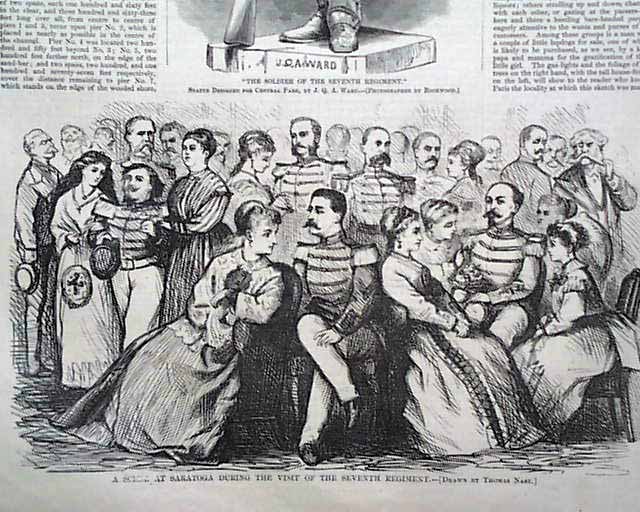 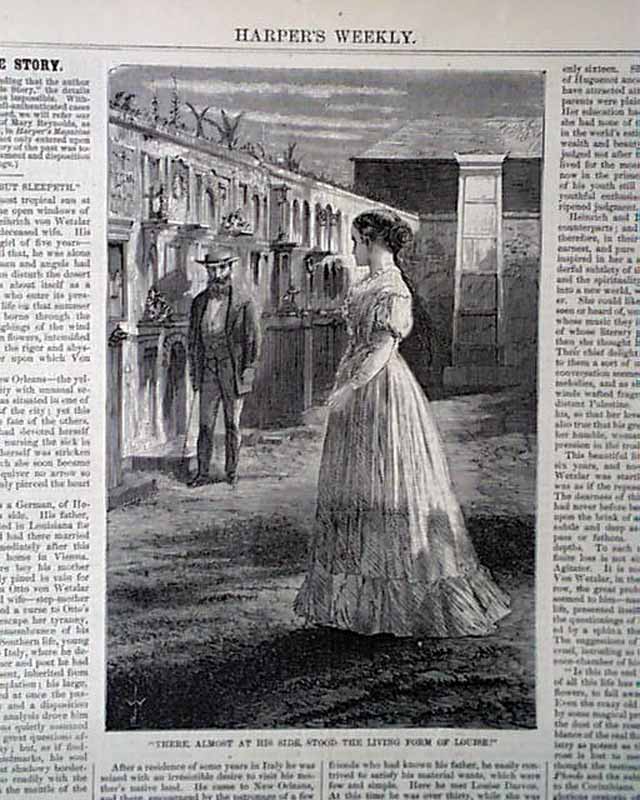 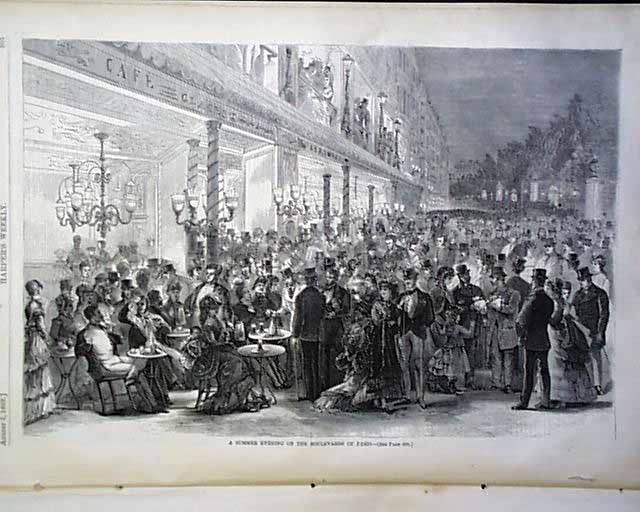 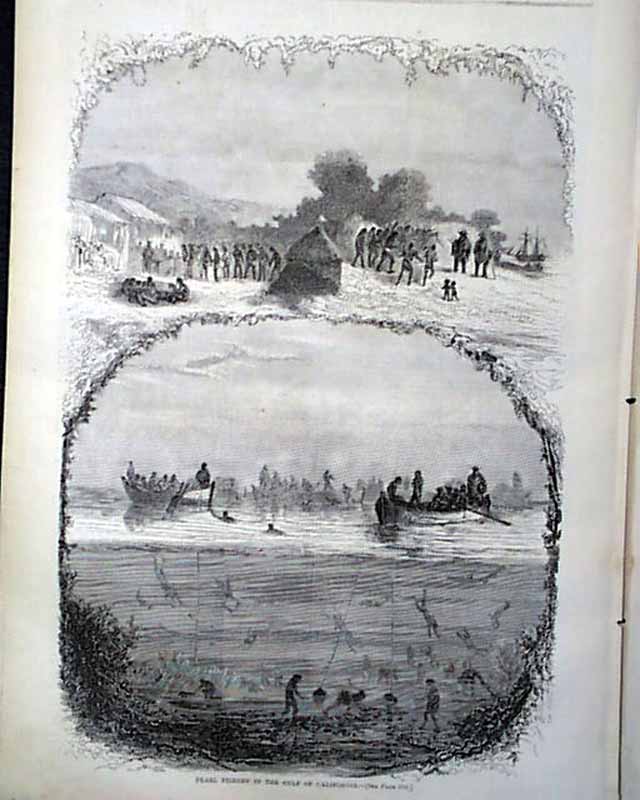 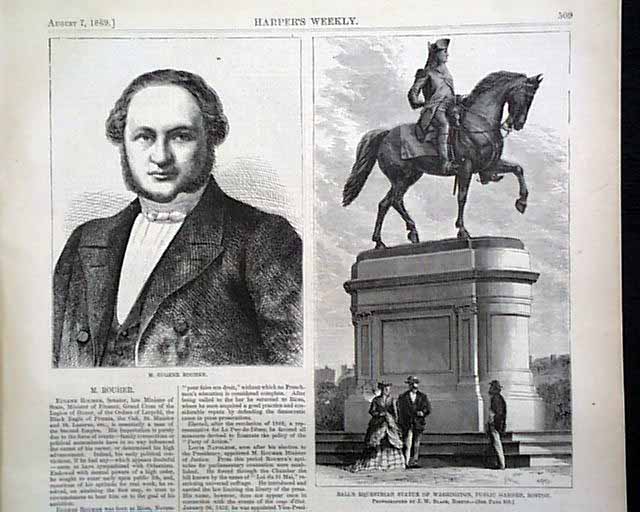