Home > Back to Search Results > The Cricketers... At the sea-side... A slave ship...
Click image to enlarge 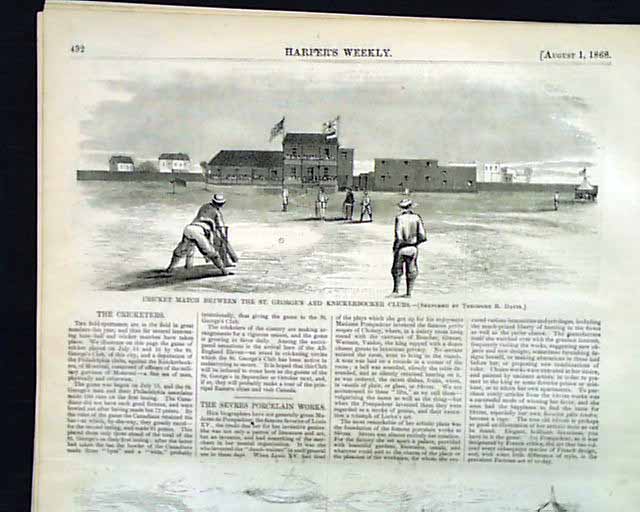