Home > A stampede of slaves...
Click image to enlarge 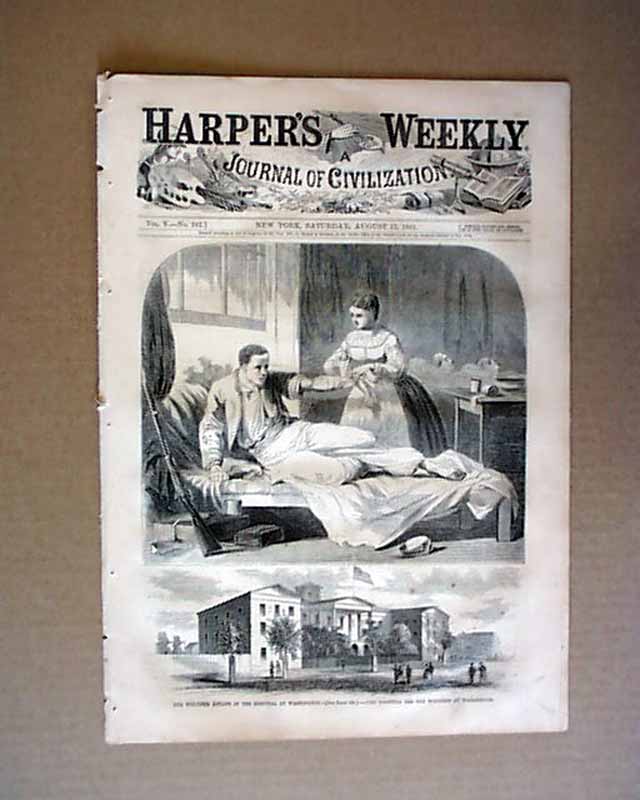