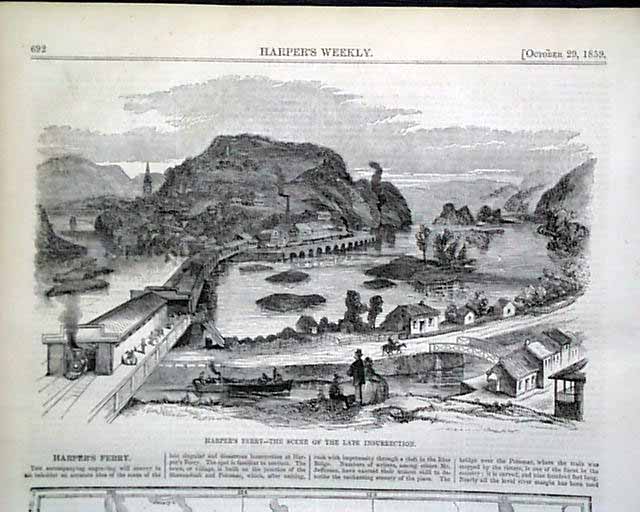 Fortifications for the Defense of the...