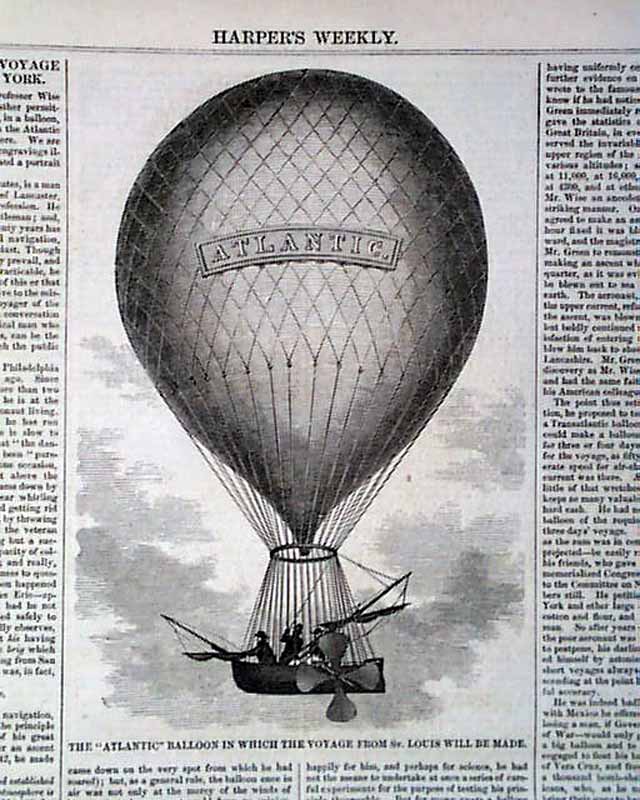 Winslow Homer... The city of Washingt... 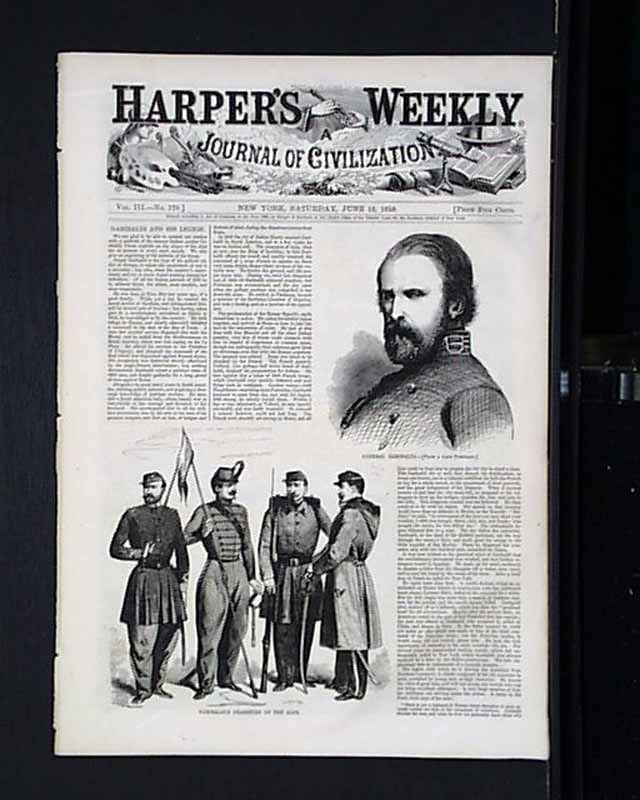 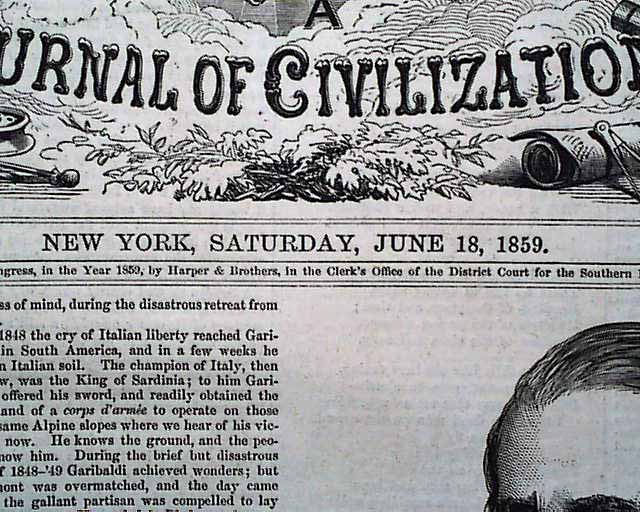 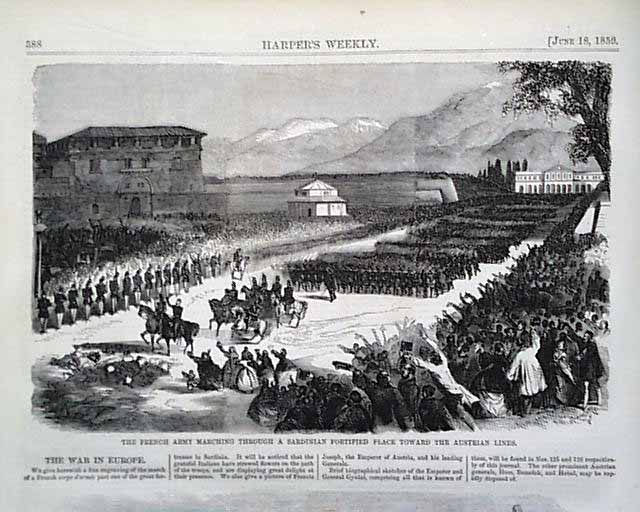 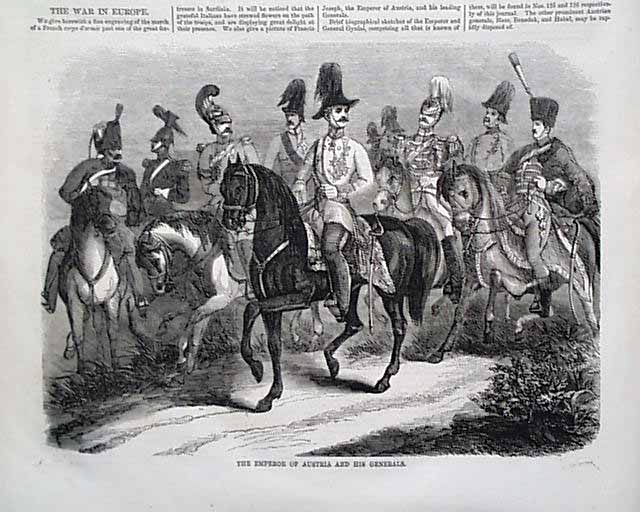 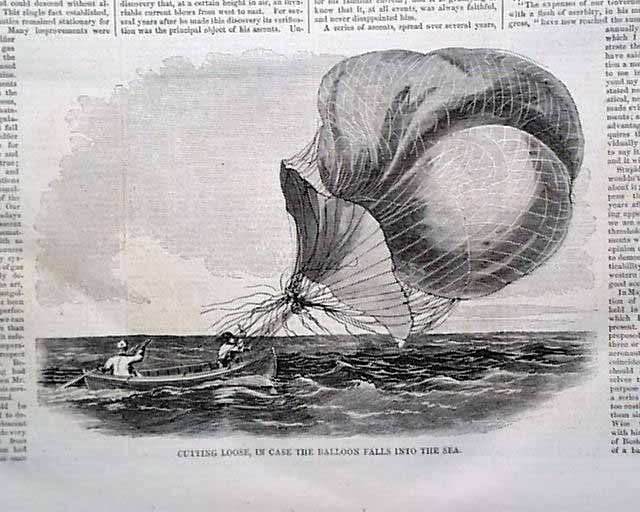 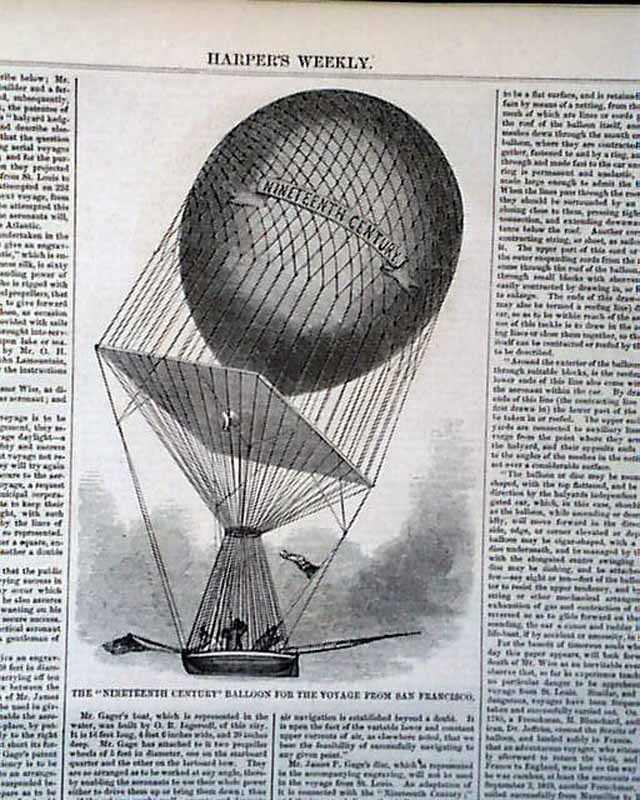 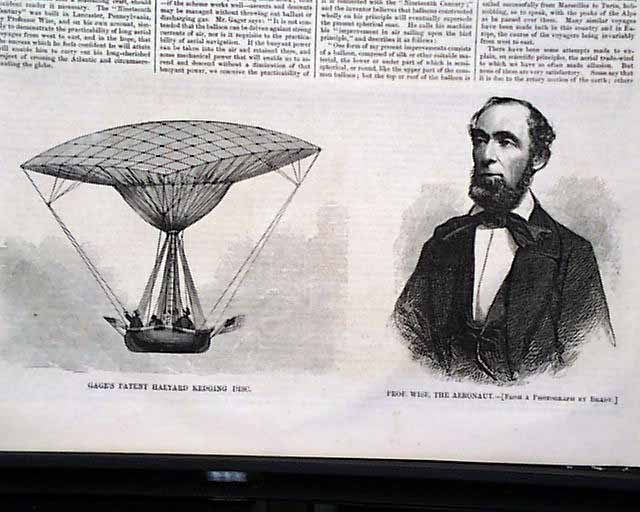 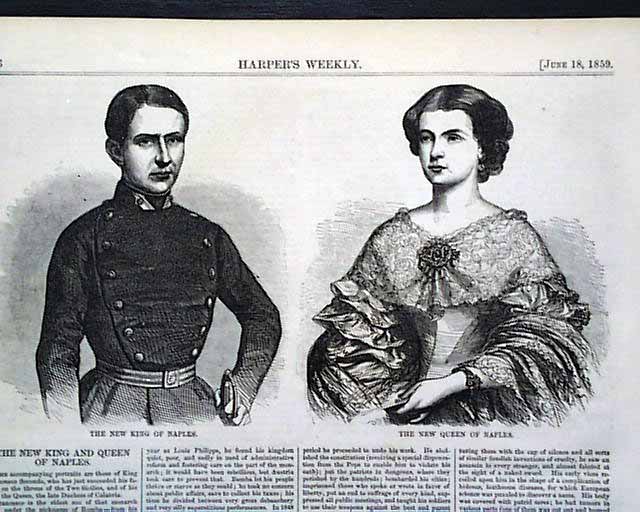 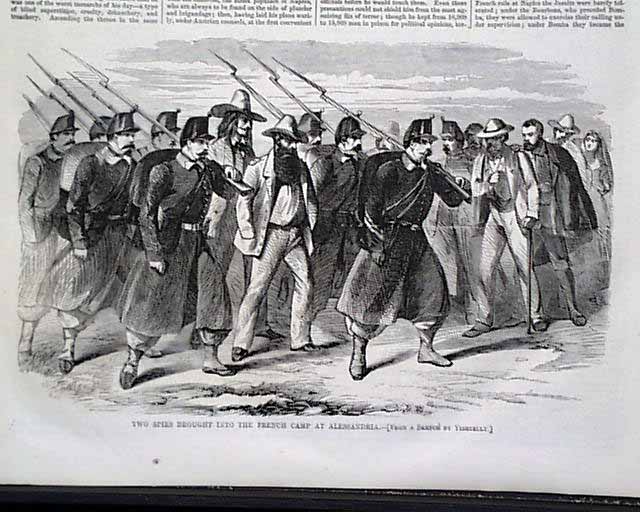 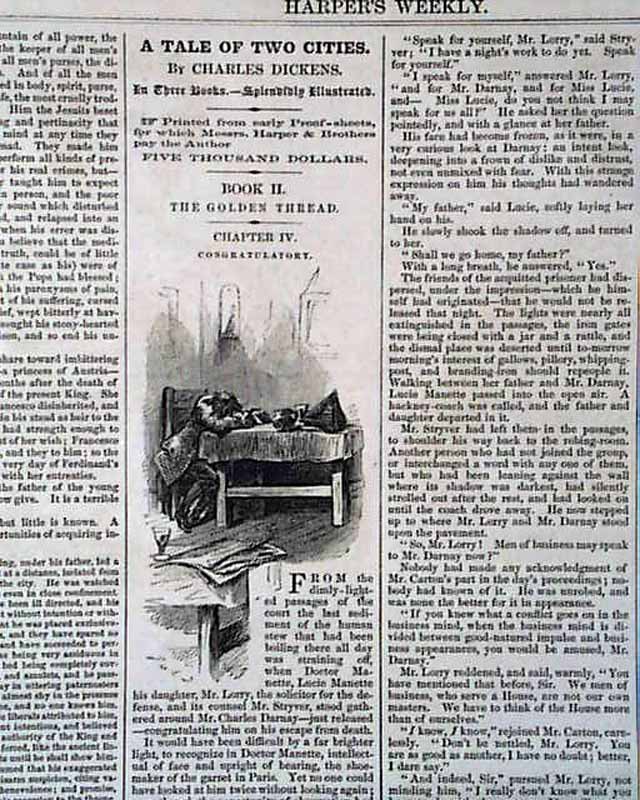 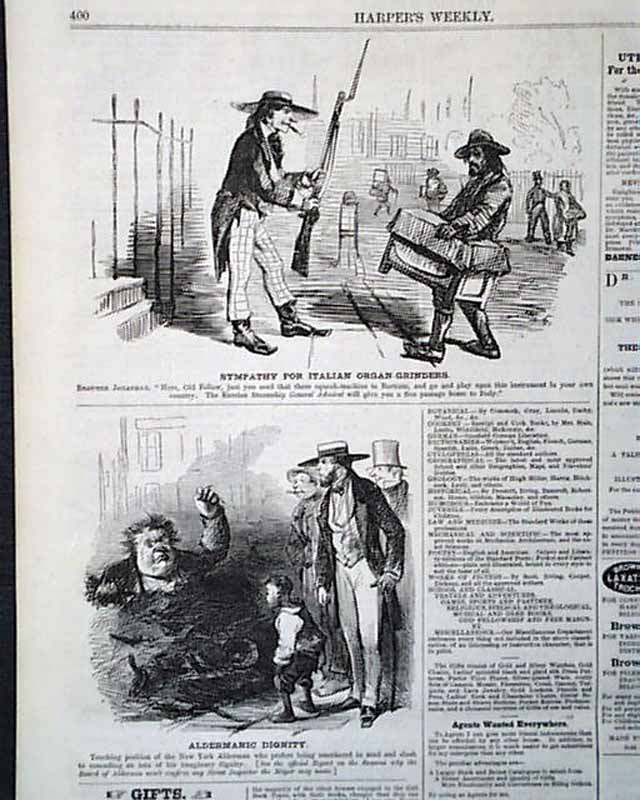