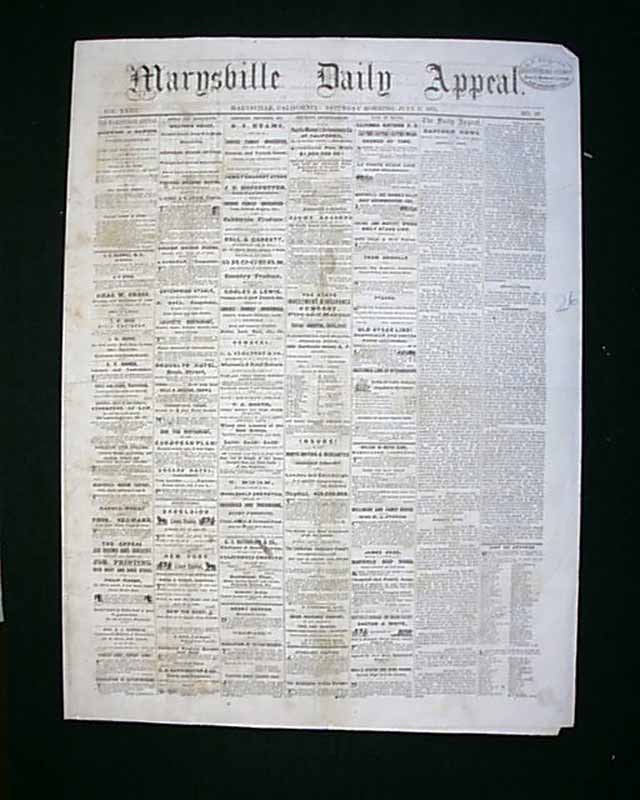 This town was founded during the Cali...