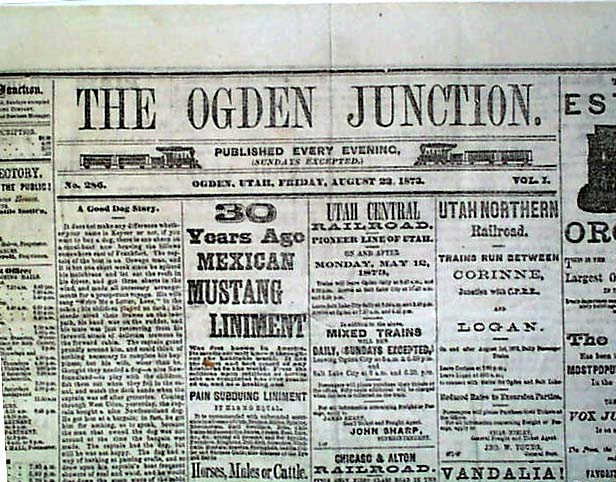 Peace with the Apache Indians in Ariz...