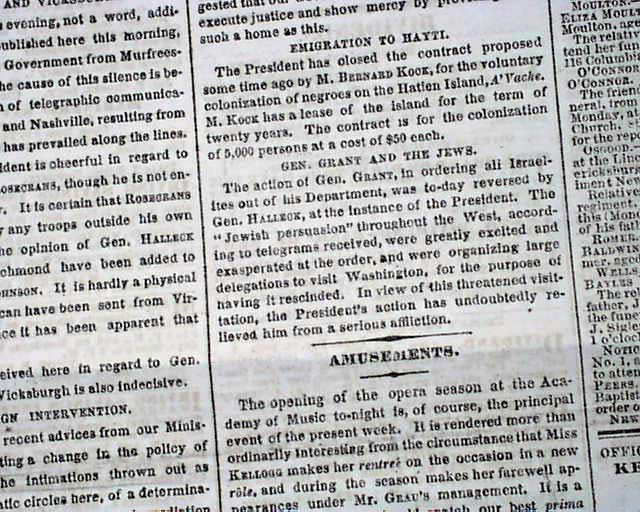 Great column heads on the Battle of B...