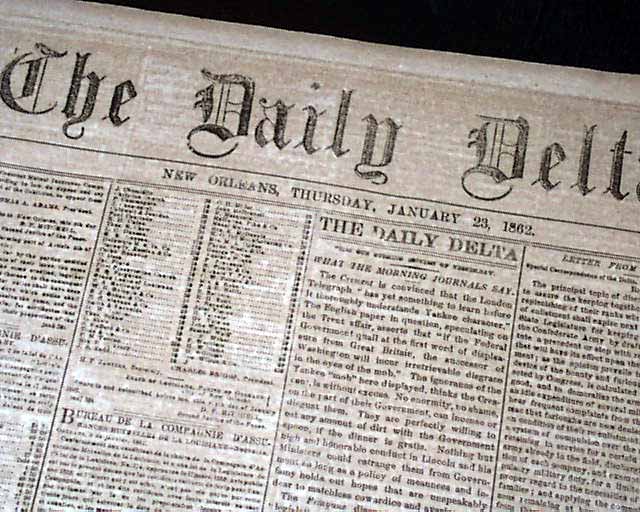 Battle of Suffolk at Hill's Point...