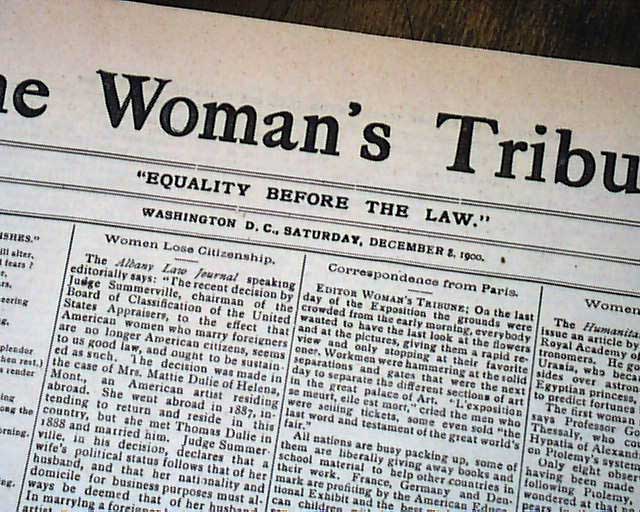 
THOMAS'S MASSACHUSETTS SPY OR WORCESTER GAZETTE, Oct. 16, 1799  The back page has a nice "War Department" notice mention that: "All officers...who are...absent from their commands are required...to report themselves by letter to Major General ALEXANDER HAMILTON..." with a bit more. This is the Alexander Hamilton who served again in the military during the Quasi War.
Four pages, some rubbing at folds causing small holes at front leaf fold junctures, otherwise good condition.