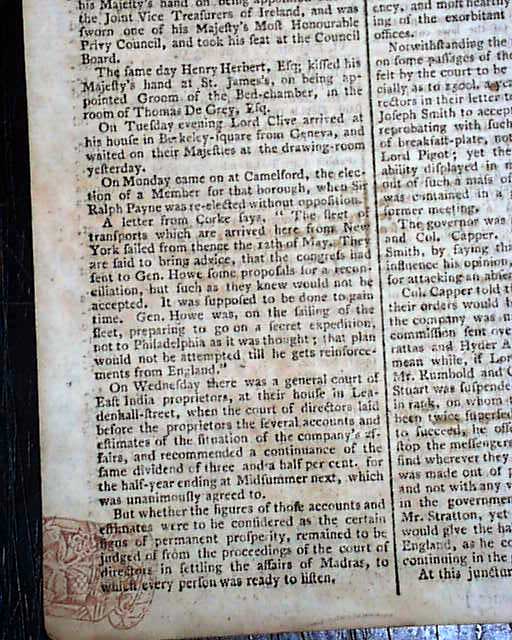 A foreigner's opinion on America's qu...