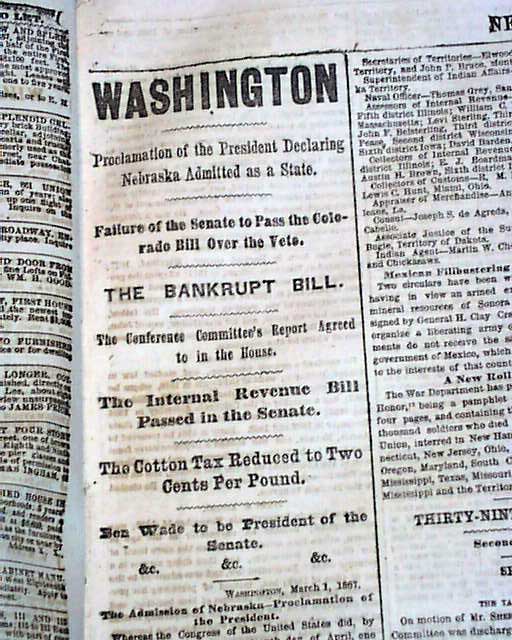 The latest improvement on the bicycle...