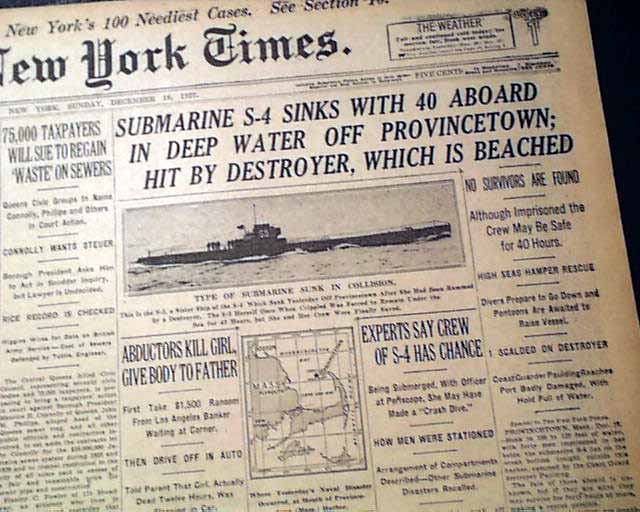 Edison at the Philadelphia Electrical... 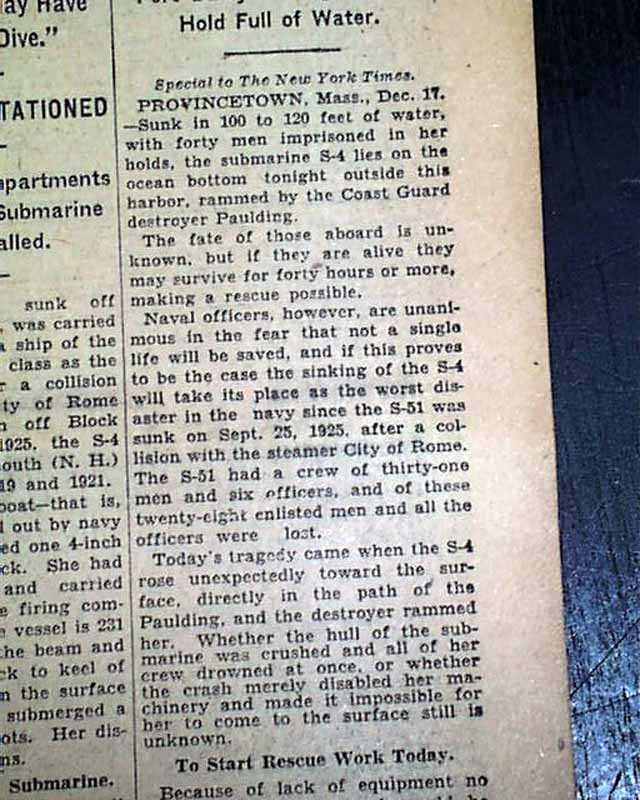 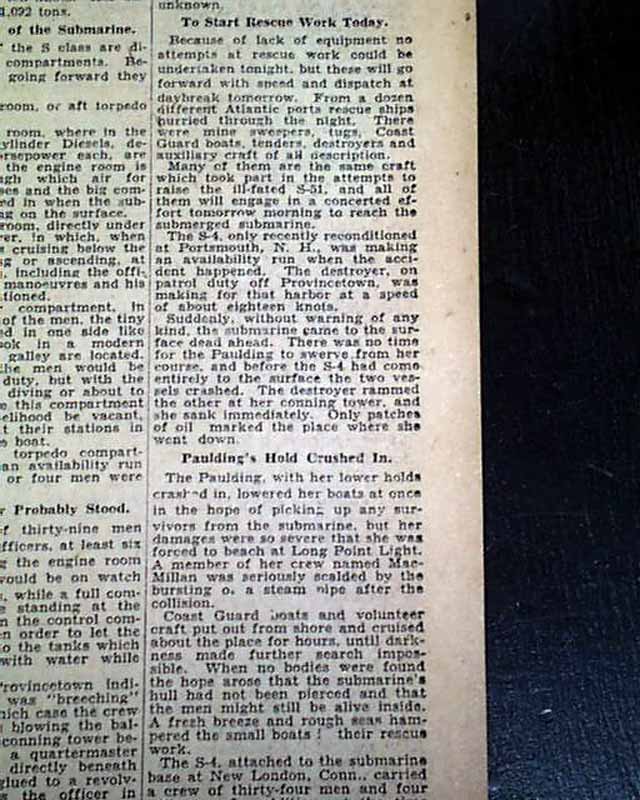 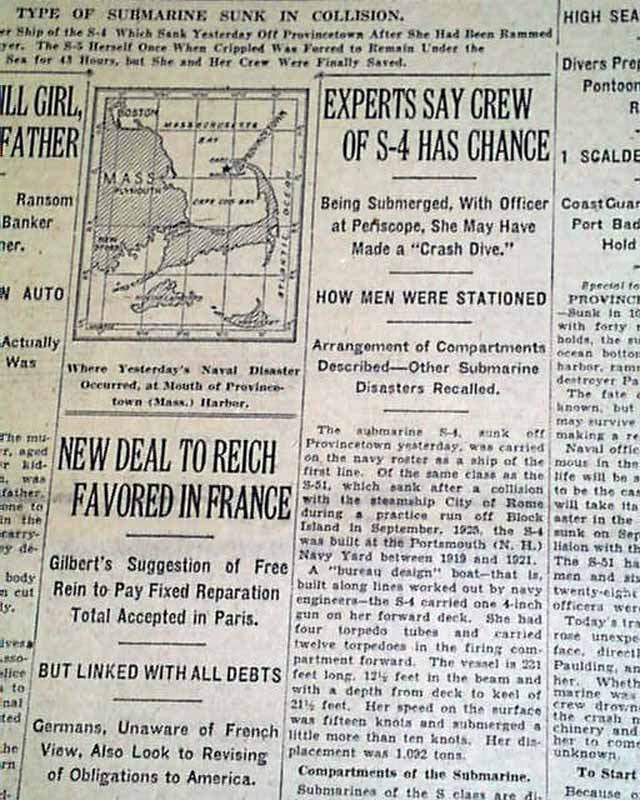 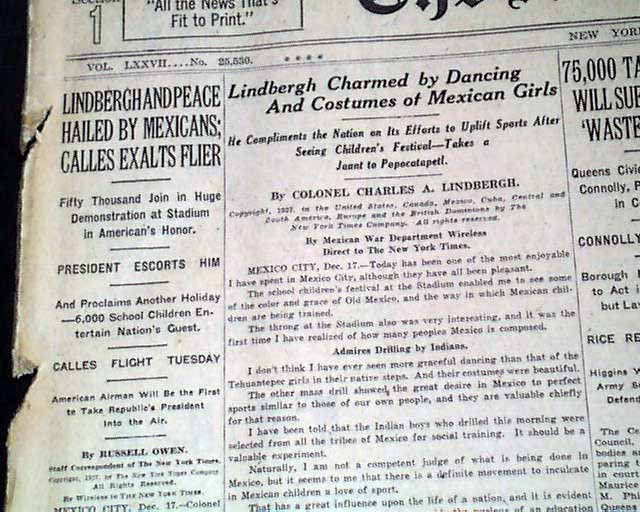 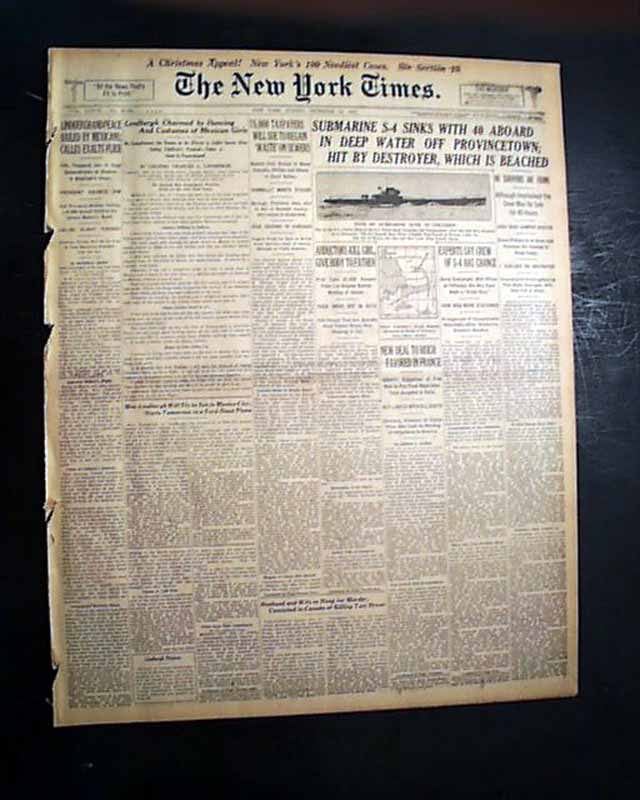 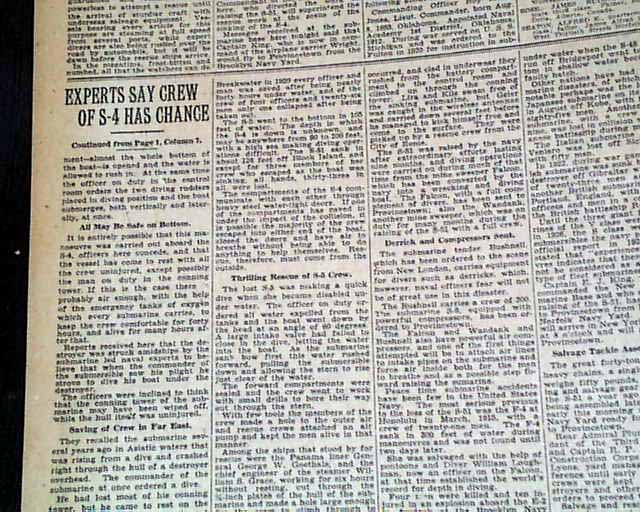