Home > Back to Search Results > The Rolling Stones - only skin deep... The Kinks in concert...
Click image to enlarge 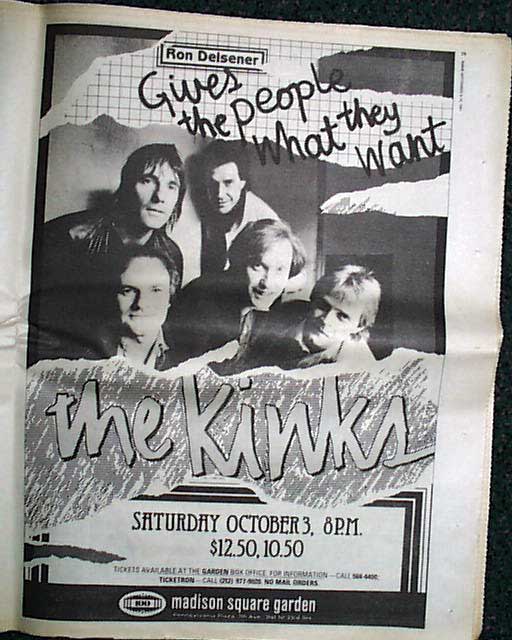 The Rolling Stones - only skin deep... The Kinks in concert...

Page 65 has in interesting article regarding the Rolling Stones: "Stones Are Only Skin Deep", which includes a large photo of the super-group, which is captioned: "Mick and Keith and a whole bunch of East Village disinformation." See images for details.

Page 73 has a full page ad for "The Kinks - Ron Delsener Gives the people What then Want." The ad is for the October 3, 1981 concert at Madison Square Garden.

The front page has an article concerning the victims of The Love Canal.

Although the cover has a stamp "For Xerox Only" from the publisher, the issue as a whole, and all of the key content mentioned is in very good condition. 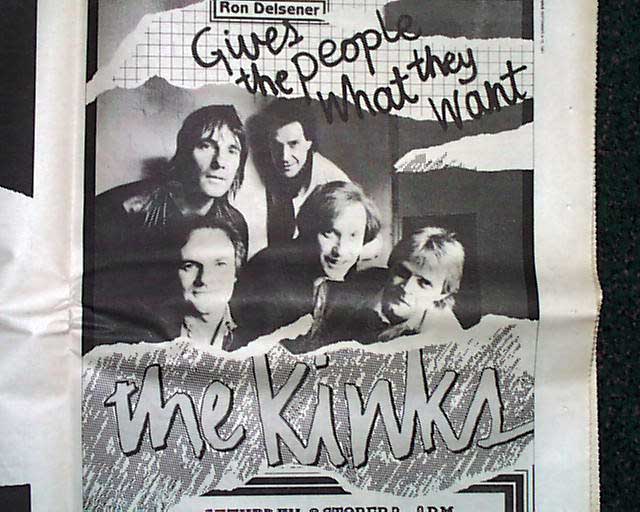 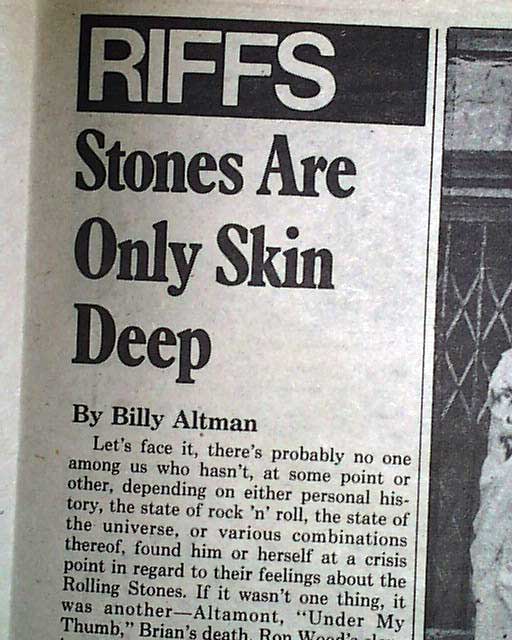 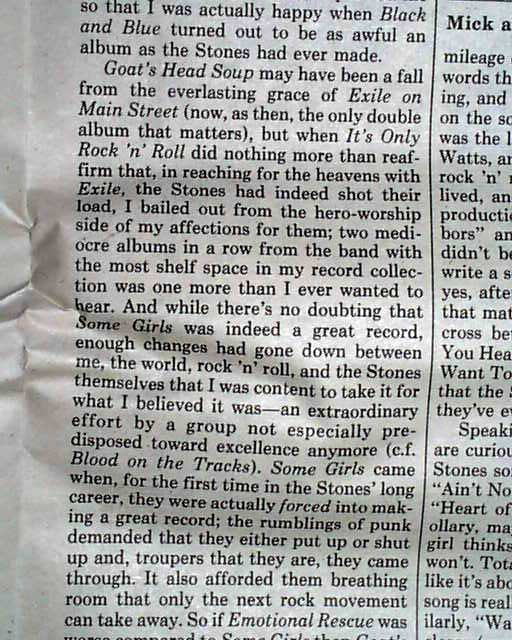 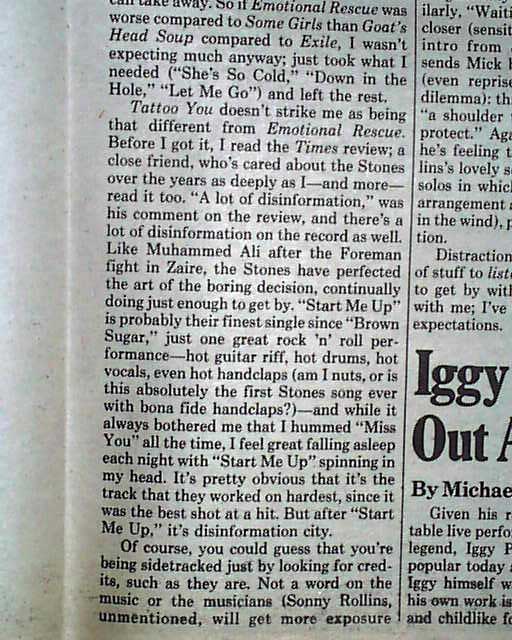 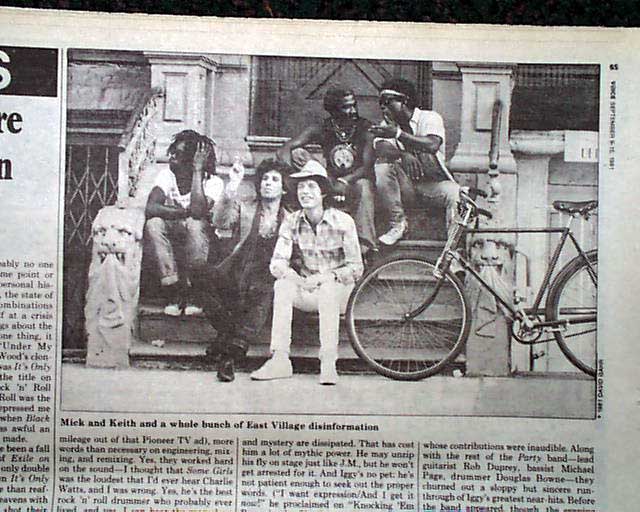 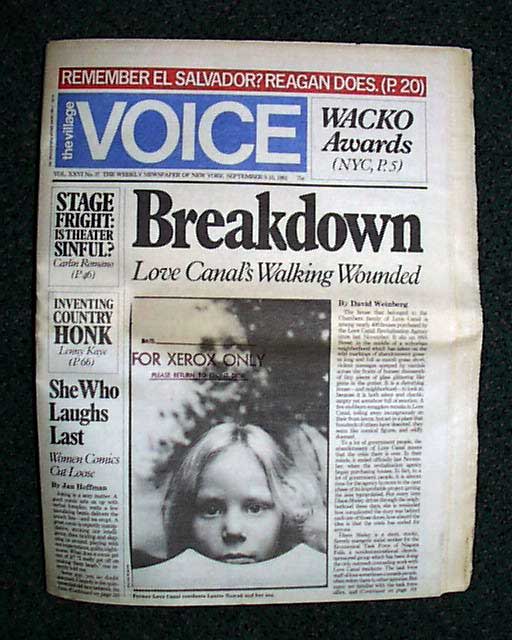 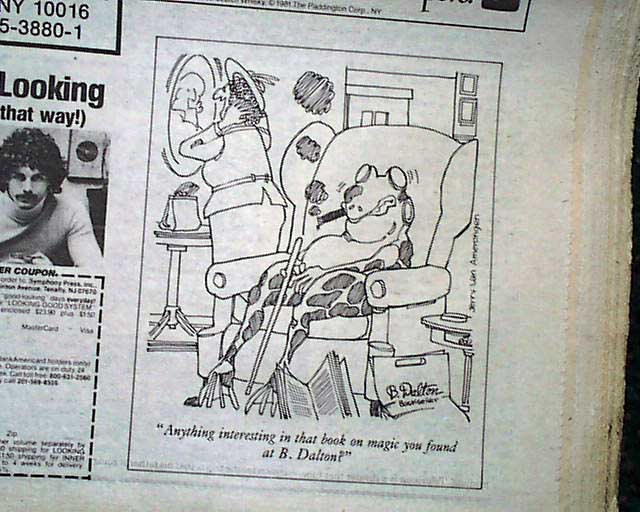 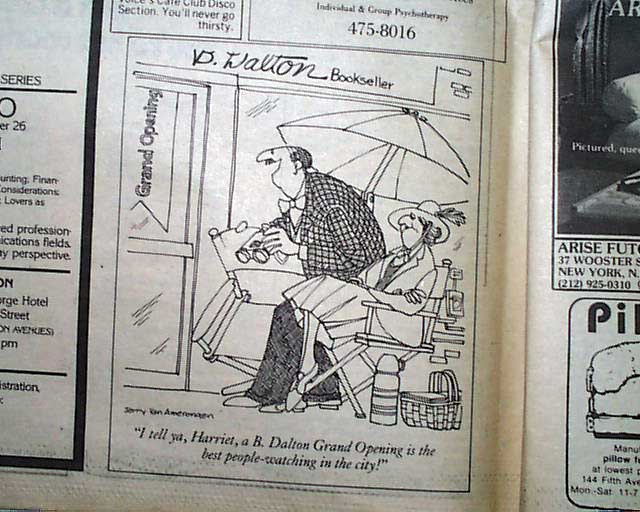 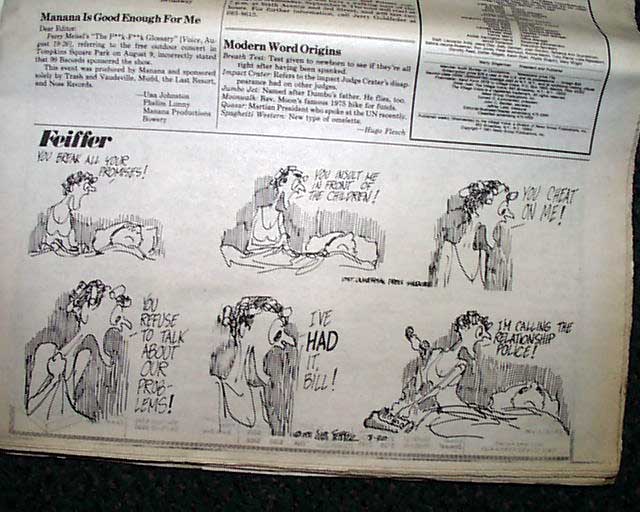