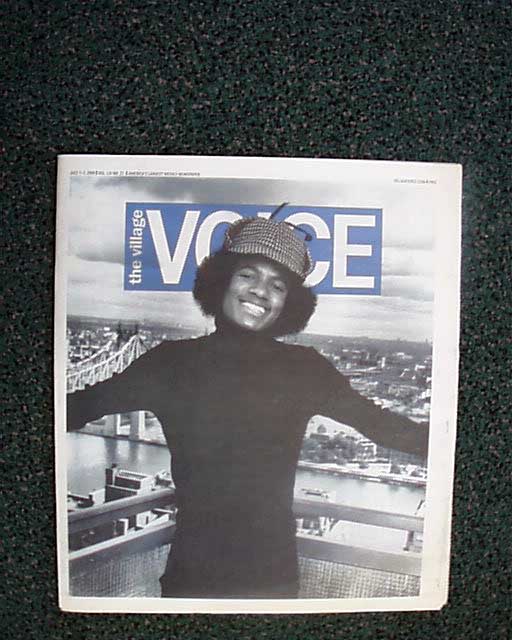 This iconic newspaper from Greenwich Village features a tribute to the King of Pop: "The Man In Our Mirror", which includes multiple photos and takes several pages.
Other period ads, reviews, and articles provide a glimpse into the era from a Greenwich Village perspective.
The issue is complete 88 pages, was never in circulation. Quite nice. See images for details.