Home > Back to Search Results > John Adams signs an Act of Congress...
Click image to enlarge 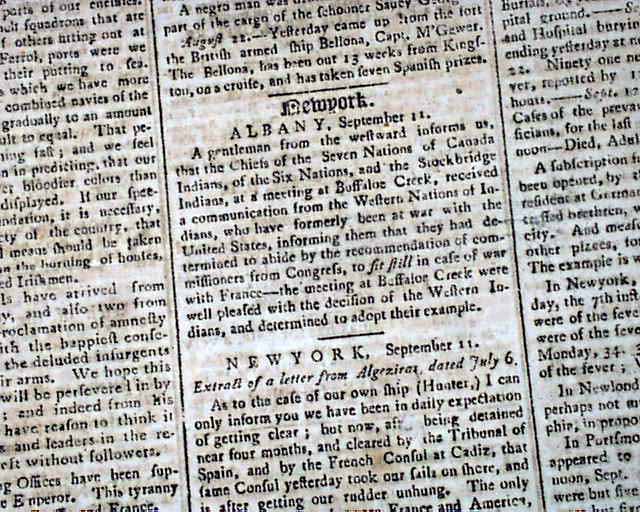 Most of the first column is on: "The Bank Bill". The back page has an Act of Congress relating to judicial courts of the United States, signed in type by the President: John Adams.
Four pages, very nice condition.