Home > Back to Search Results > Abraham Lincoln has become a Democrat?
Click image to enlarge 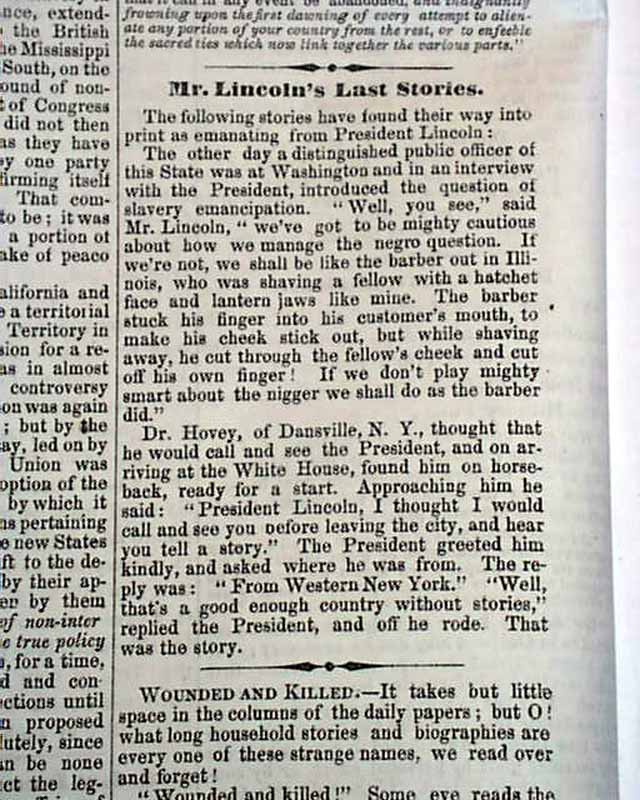 Abraham Lincoln has become a Democrat?