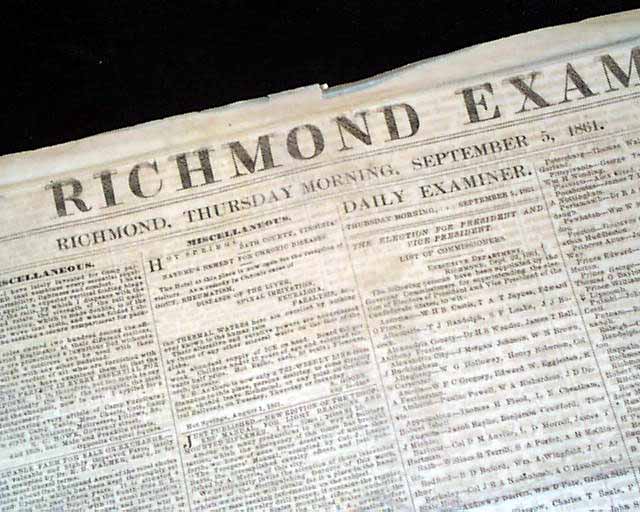 A Jefferson Davis Proclamation... B...