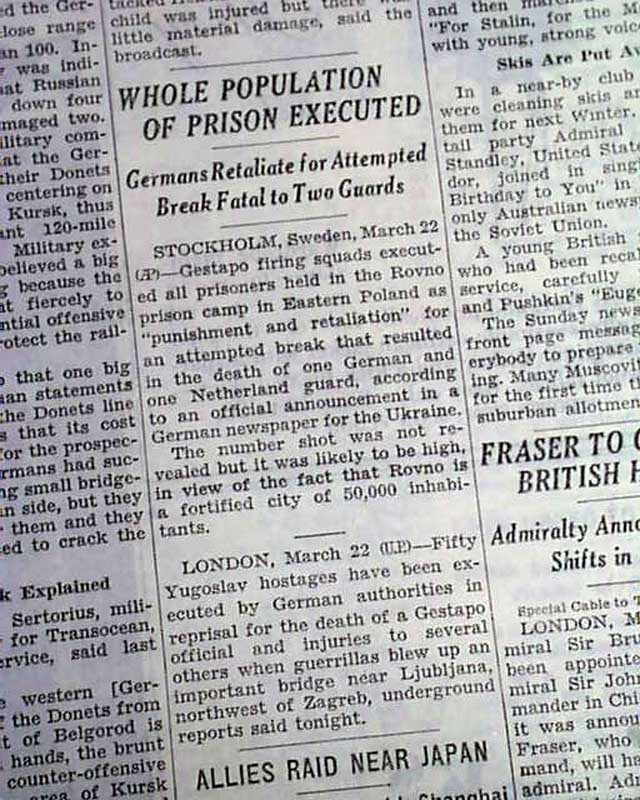 Attacks on Kure and the Inland Sea in...