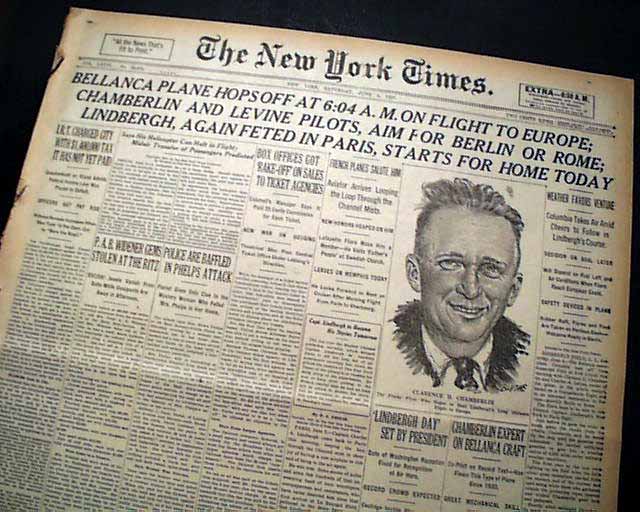 FBI raid on Church of Scientology in ... 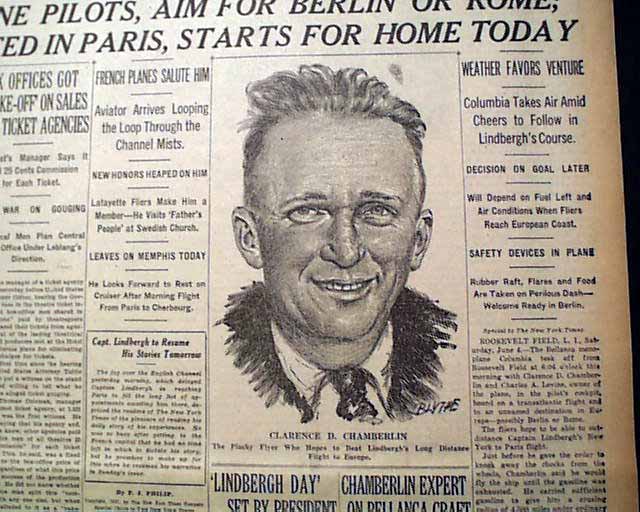 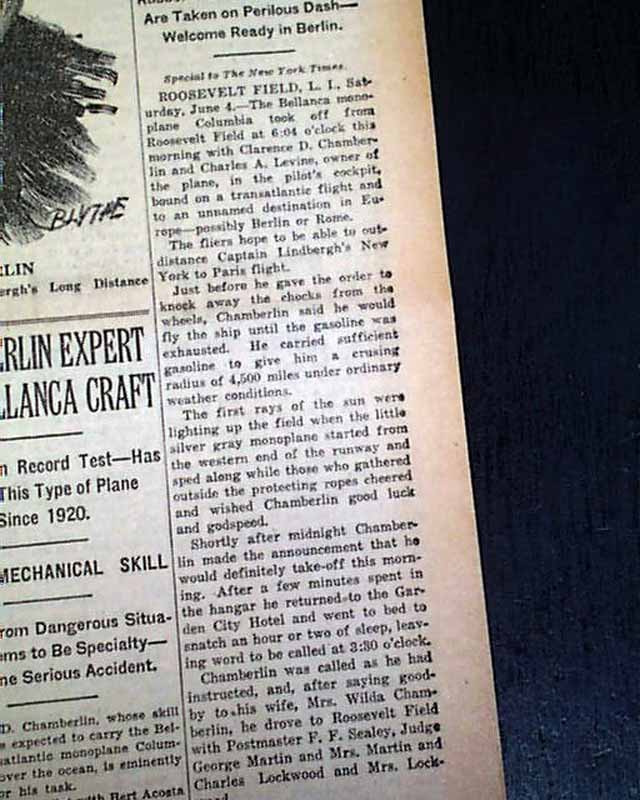 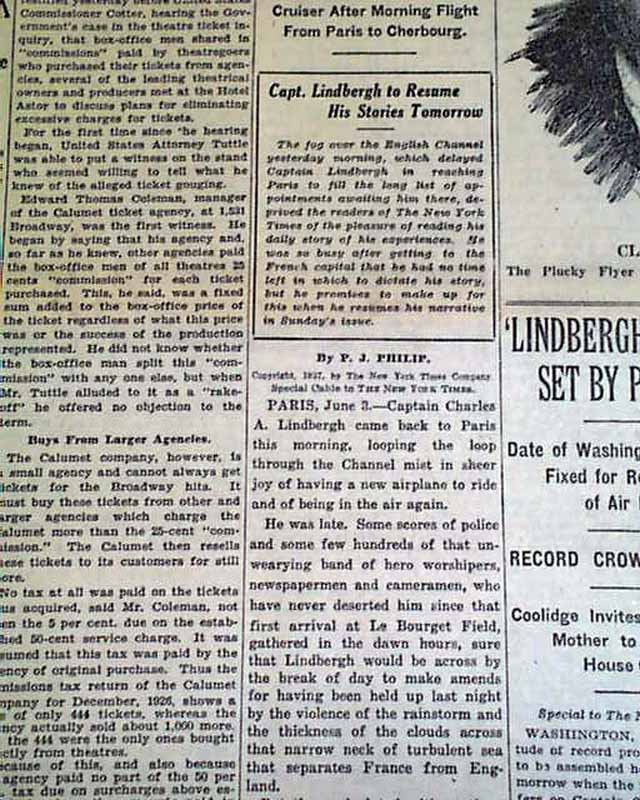 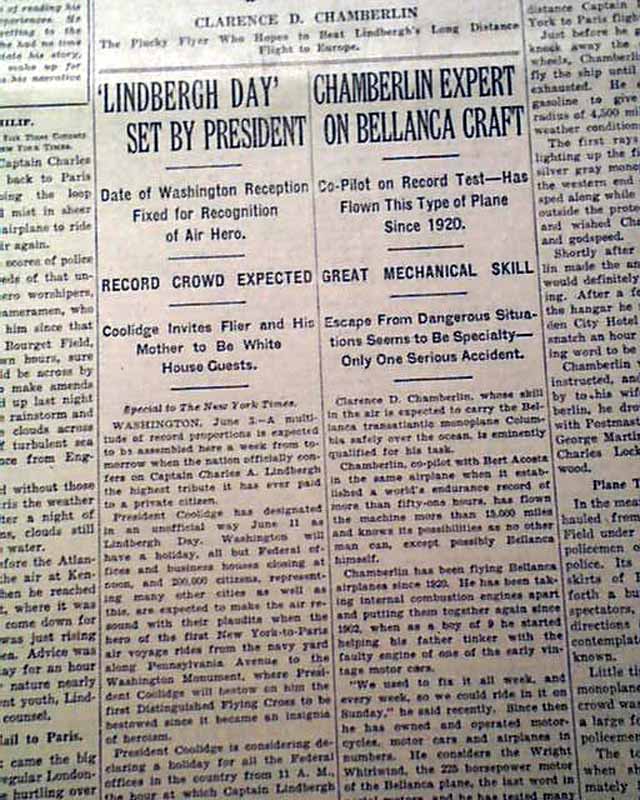 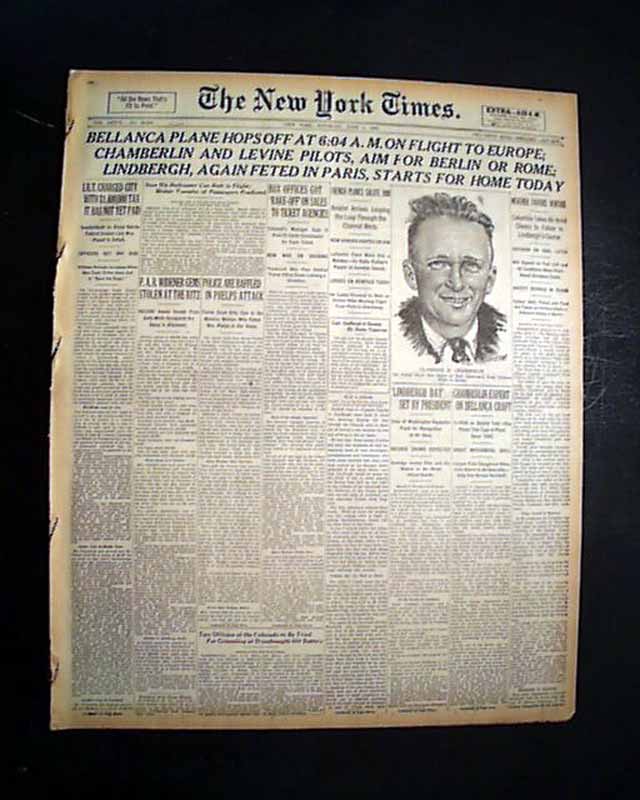 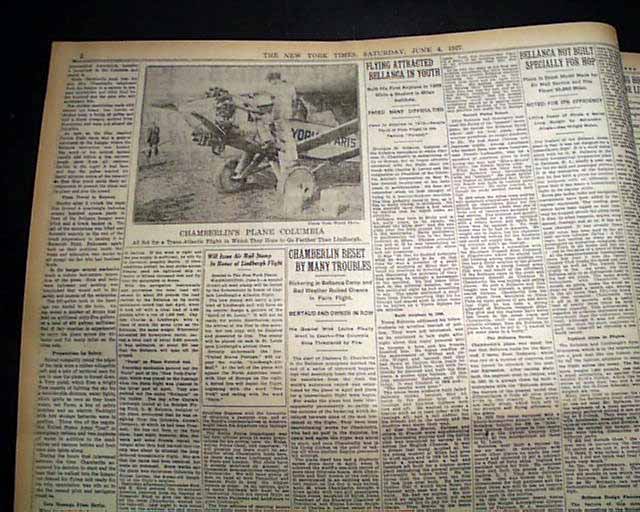 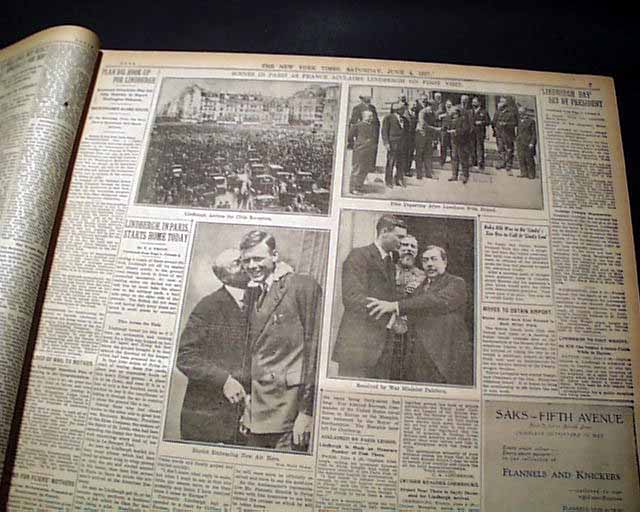 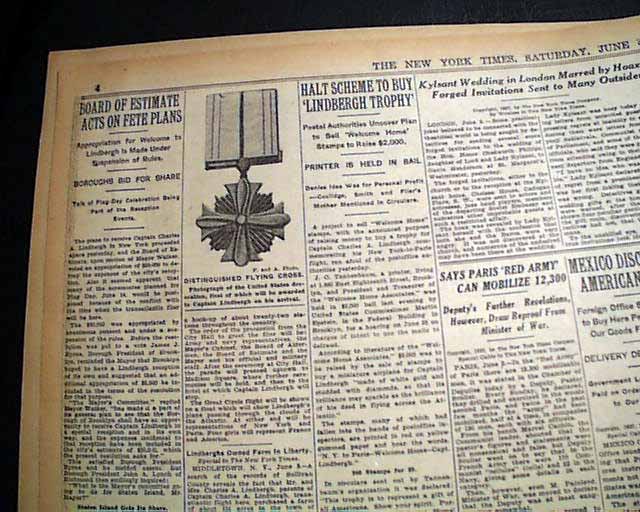