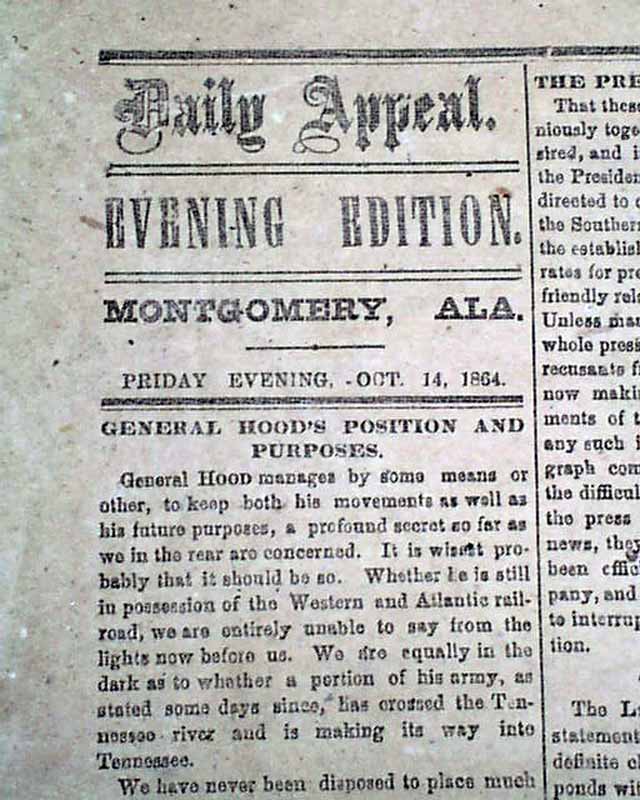 Confederate reports on the Seven Days...