Home > Back to Search Results > England learns of the death of George Washington...
Click image to enlarge 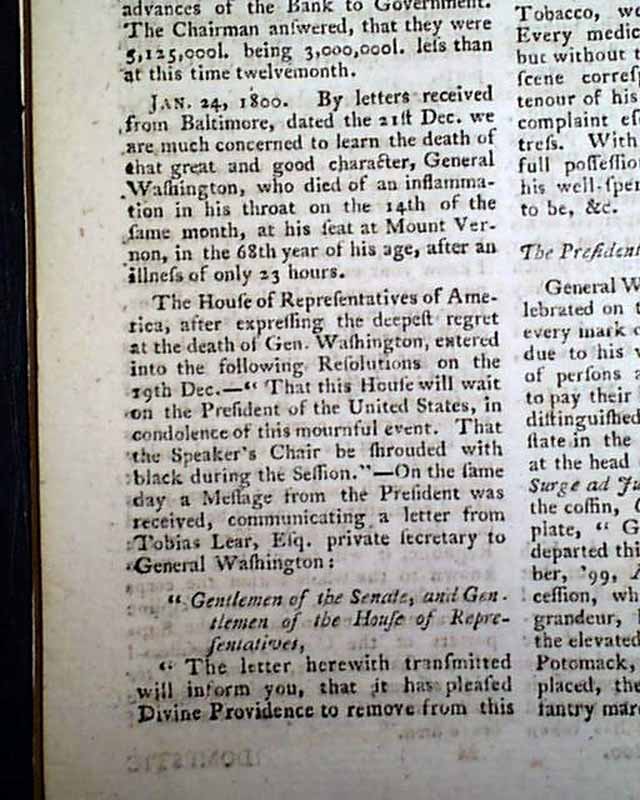 England learns of the death of George Washington...

Near the back is a report noting; "By letters received...we are much concerned to learn the death of that great and good character, General Washington, who died of an inflammation in his throat on the 14th of the same month, at his seat at Mount Vernon, in the 68th year of his age, after an illness of only 23 hours..." with more on this, including an acknowledgement from the House of Rep., signed in type: John Adams. Plus there is the notable & famous letter form Washington's long-time secretary, signed: Tobias Lear, in which he offers details in his letter datelines 'Mount Vernon, ,Dec. 15, 1799' & beginning: "It is with inexpressible grief that I have to announce to you the death of the great and good General Washington. He died last evening..." with various details, ending: "...Not a groan nor a complaint escaped him in extreme distress. With perfect resignation, and a full possession of his reason, he closed his well spent life."
Included are the two full page plates called for.
Complete in 88 pages, 5 1/4 by 8 1/4 inches, very nice, clean condition. 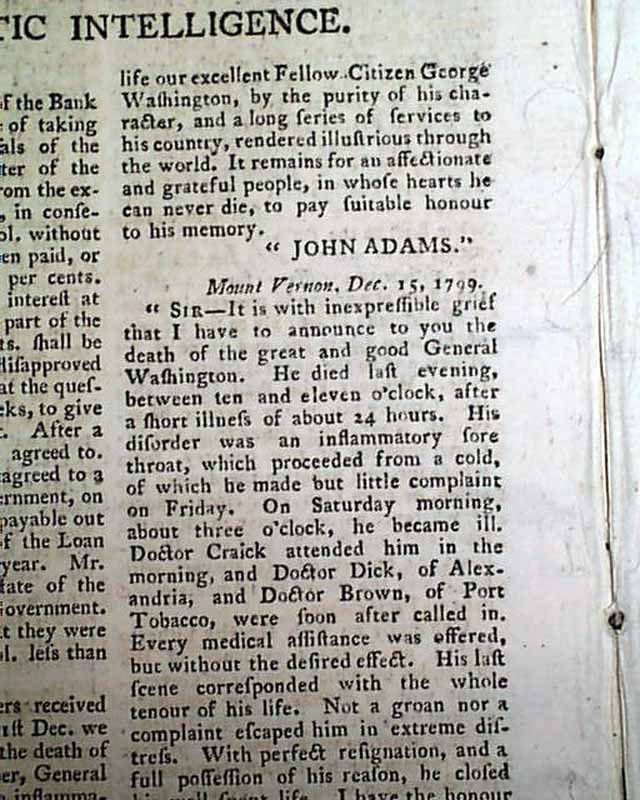 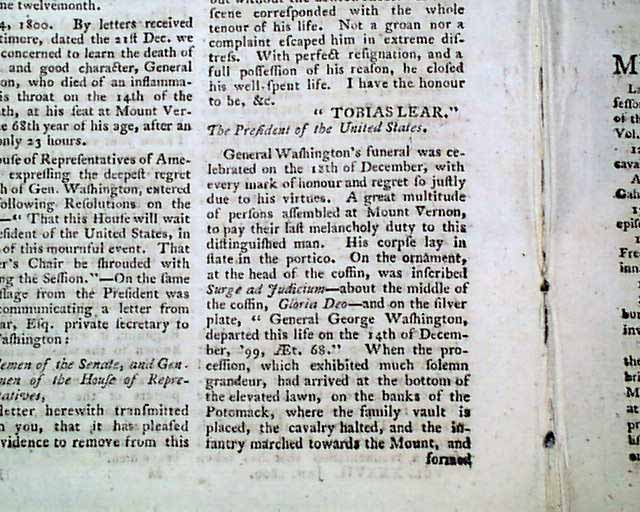 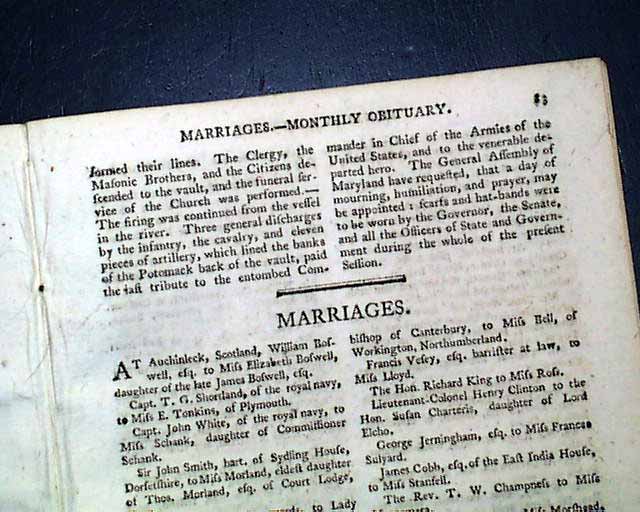 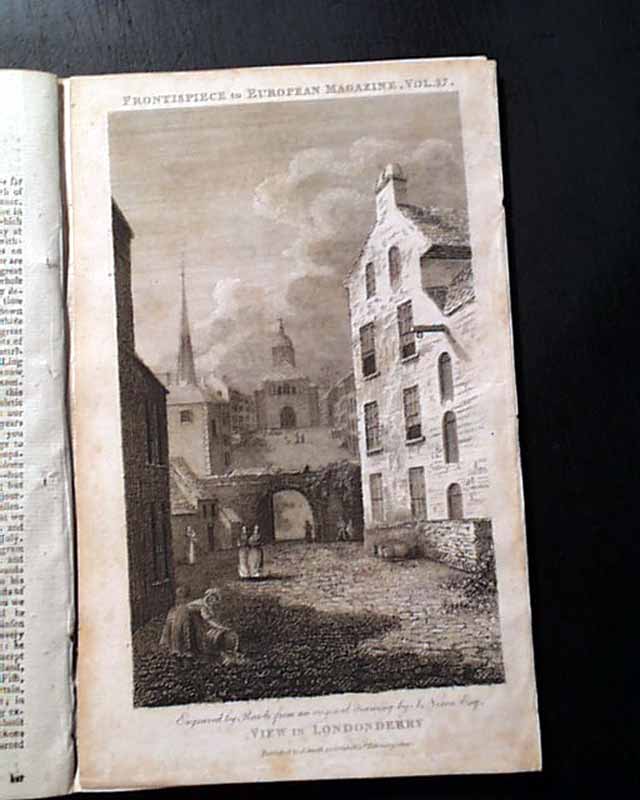 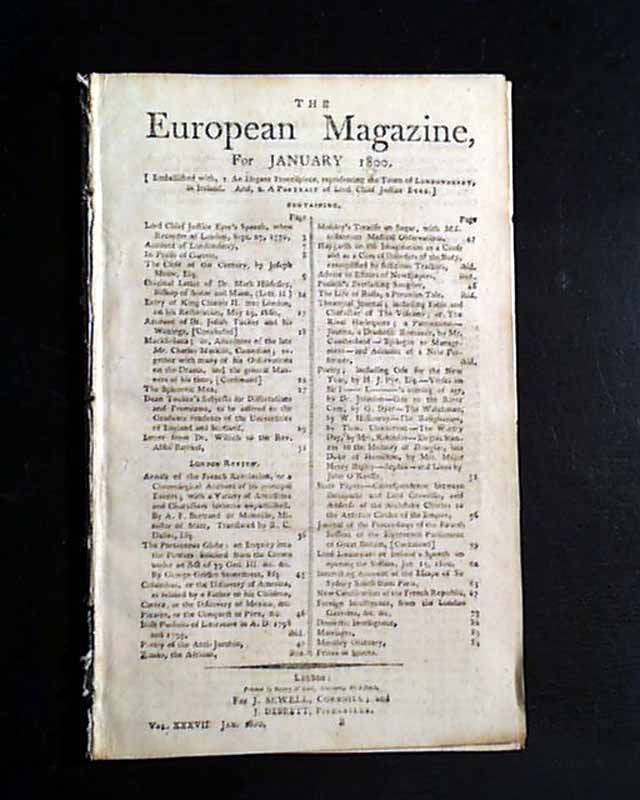