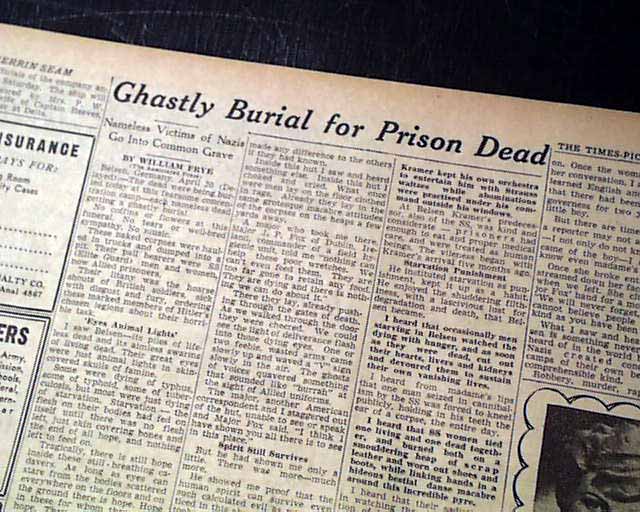 War declared upon the United States...