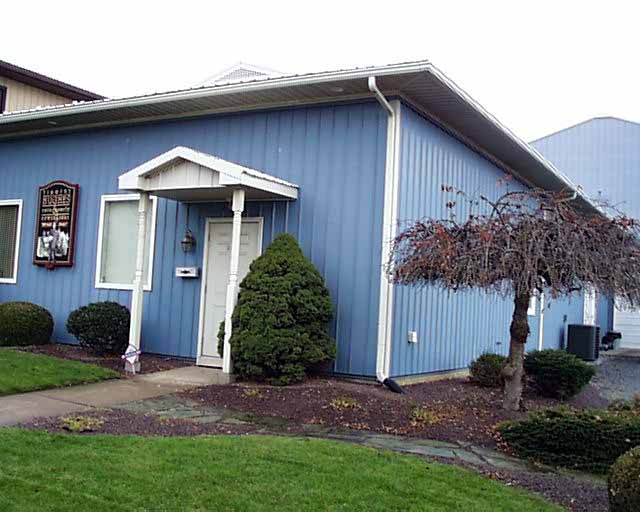 A set of four World War II era newspapers - sent each month for as long as you would like. One issue will be dated in 1941 (from just prior to the U.S involvement in the war), 1 will be dated in 1945 (from just after the war), and two will be dated from within the war, with all four providing a great perspective of the events leading up to, during, and just after the war. The issues are guaranteed to be worth $100 or more, but could be valued at as much as $150/set. All issues will be American. No two sets will be alike. As an added bonus, every now and then we'll include something extra.