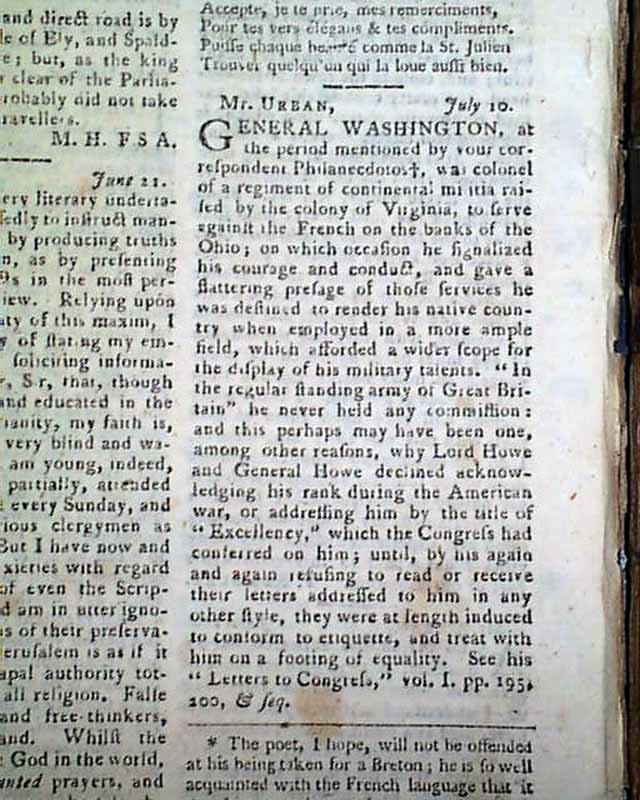 Included is a letter to the publisher concerning George Washington, referencing his bravery & military prowess fro the French & Indian War (see). Further on it notes: "...In the regular standing army of Great Britain he never held any commission: and this perhaps may have been...why Lord Howe & General Howe declined acknowledging his rank during the American war, or addressing him by the title of 'Excellency' which the Congress had conferred on him..." (see). A few pages later another writer addresses the issue of whether Washington ever held a British commission, beginning: "The justly-famed Washington was in 1754 a colonel in the provincial service, to which rank he had been promoted from that of major..." with more.
Included are the 3 full page plates called for.
Complete in 88 pages, 5 by 8 inches, full title/contents page with an engraving of St. John's Gate, nice condition. 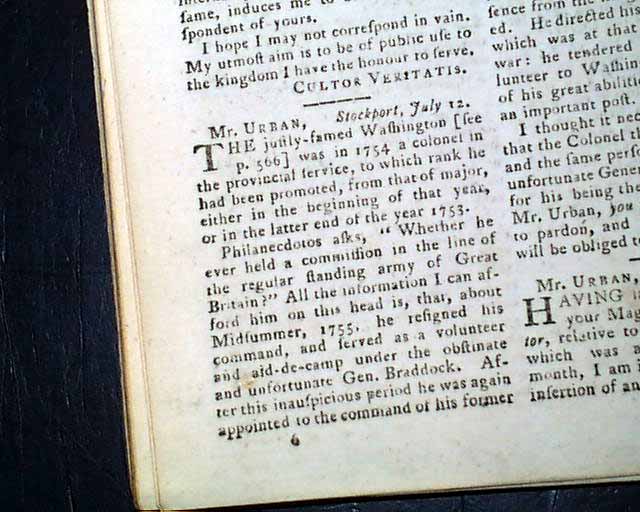 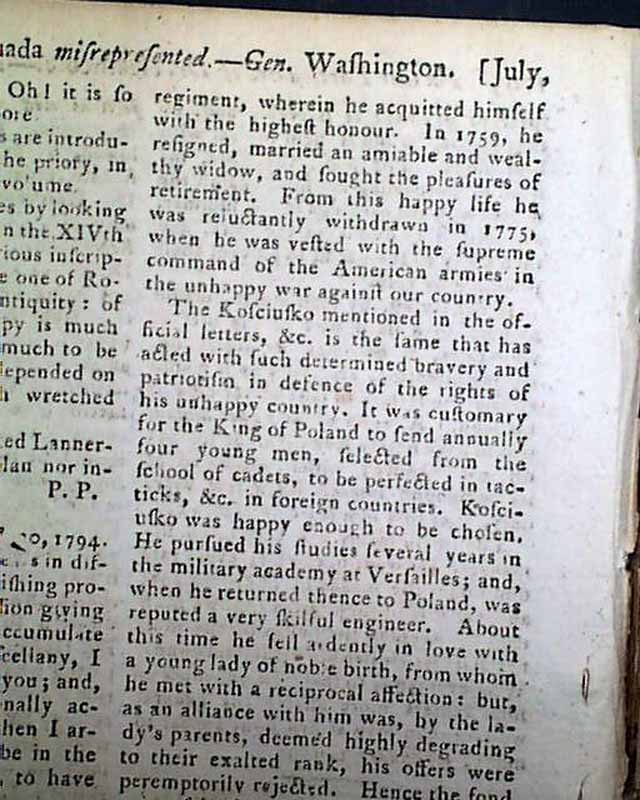 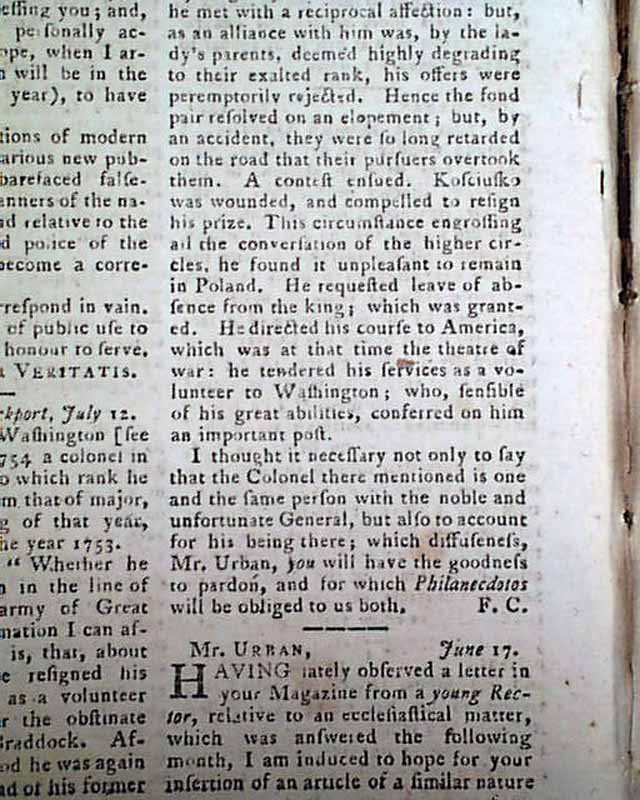 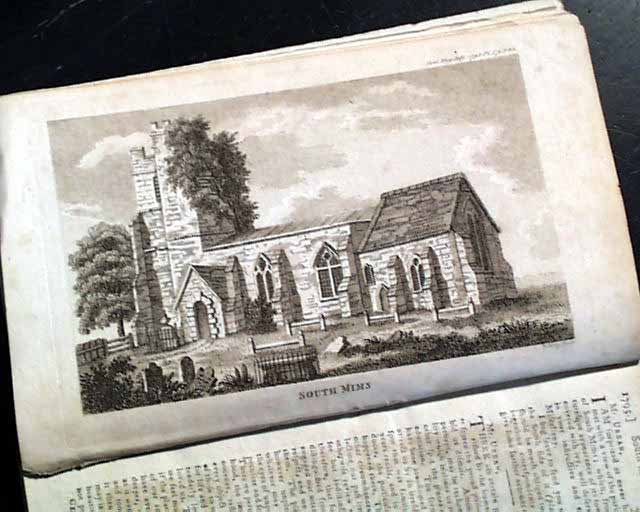 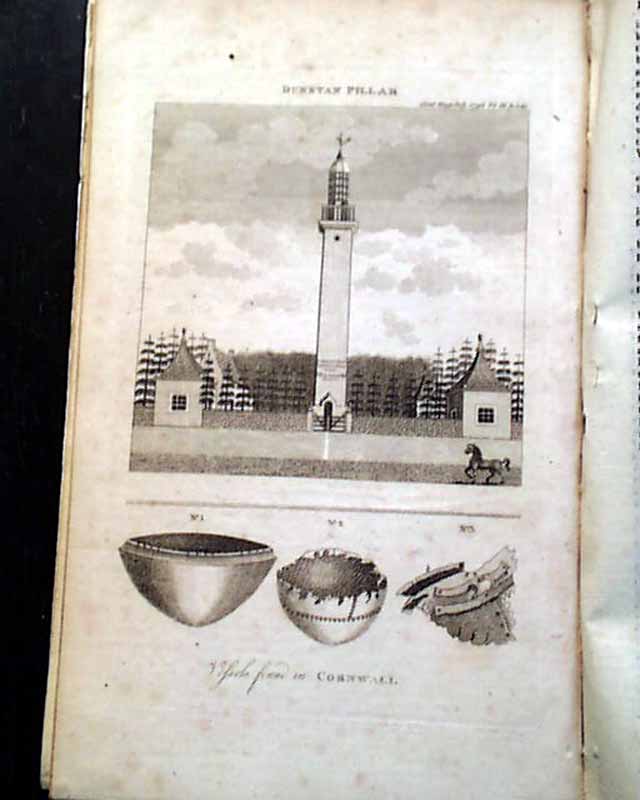 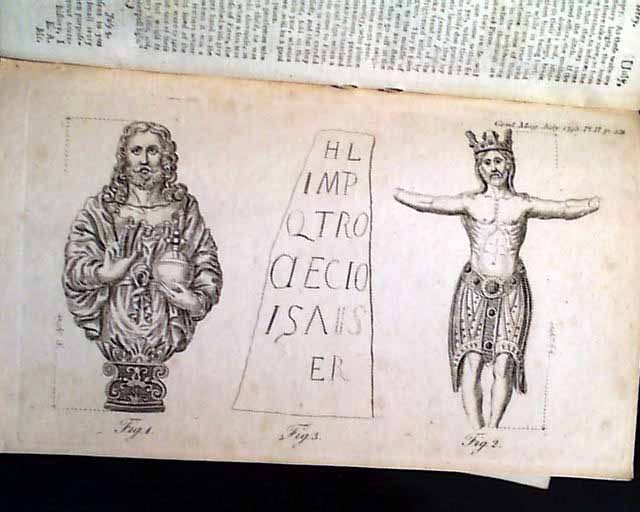 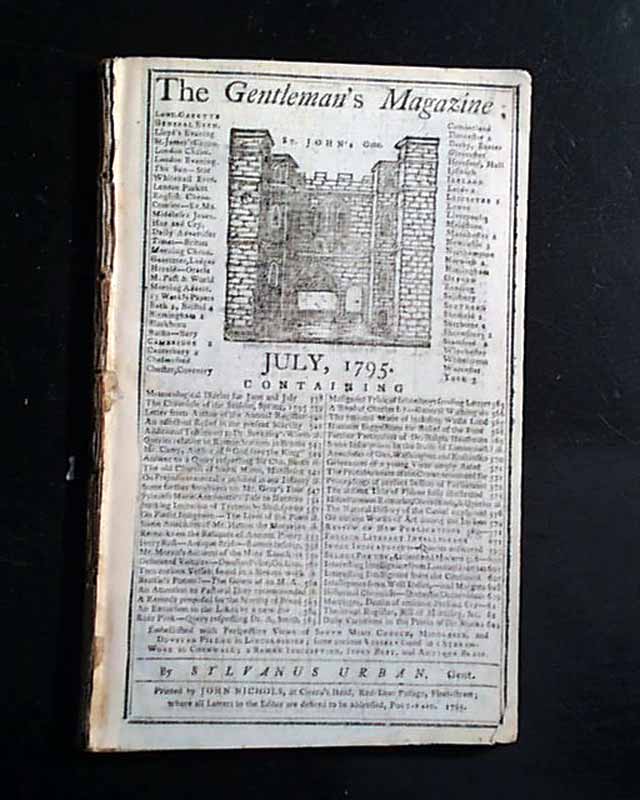 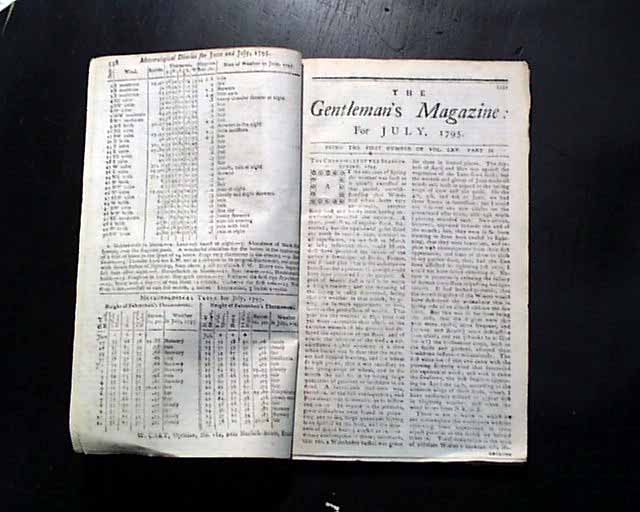