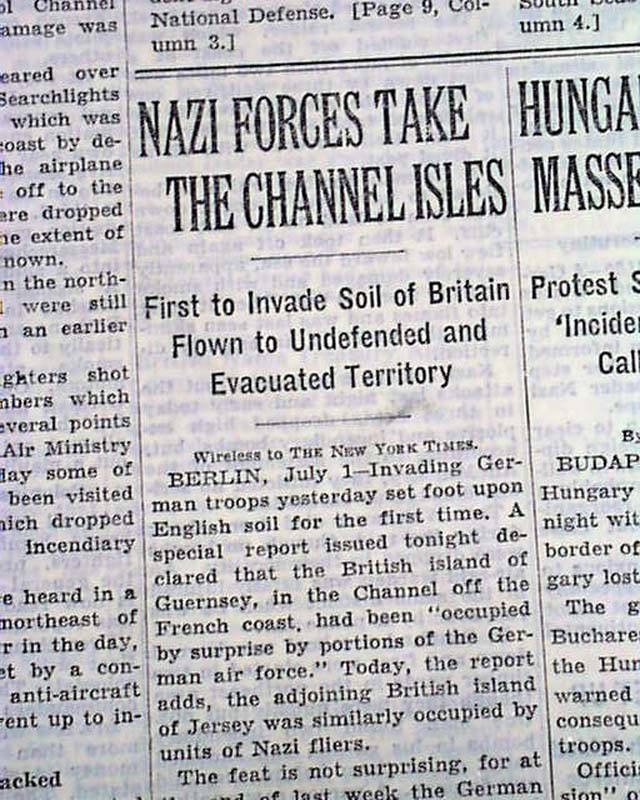 War declared upon the United States...

One of the most dramatic headlines of...