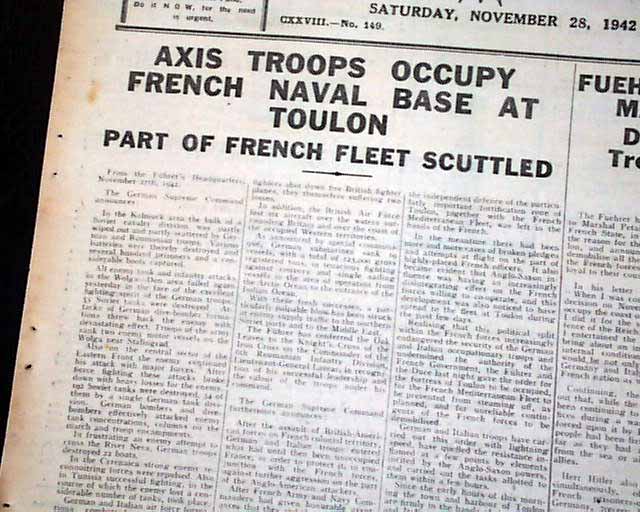 War in Europe in over...