Home > Back to Search Results > From the 1600's by a woman publisher... Joanna Brome...
Click image to enlarge 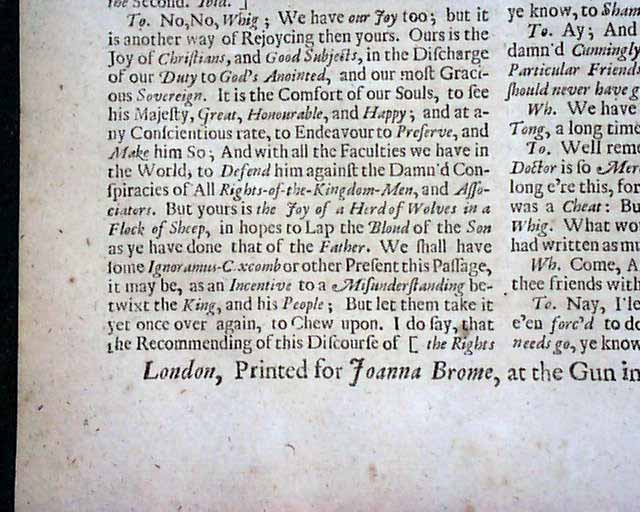