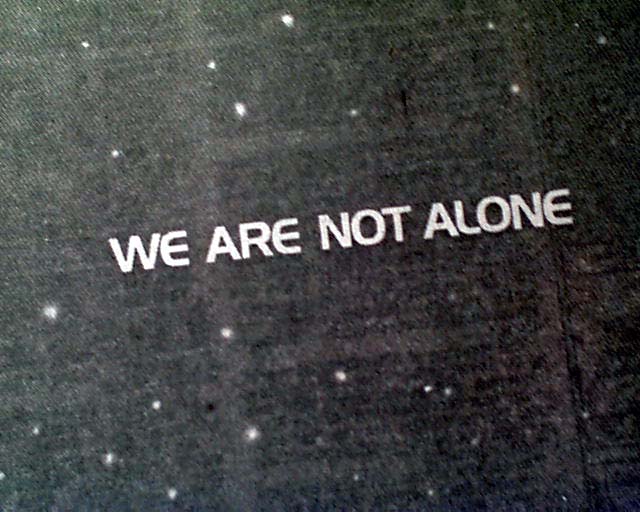 This newspaper has a significant & historic advertisement for the movie "Close Encounters of the Third Kind" on page 27. This advertisement is on the opening day the movie made it's premiere making it a great addition for any movie memorabilia collection.

The movie ad measures 13 x 9 inches and is one of the most famous sci-fi films of all time.

I would have to say that most everybody has seen this film sometime in their life. What's even better is that this advertisement is in the famous New York Times.

News, sports and other advertisements of the day throughout. Complete in 72 pages, very minor margin wear, nice condition.