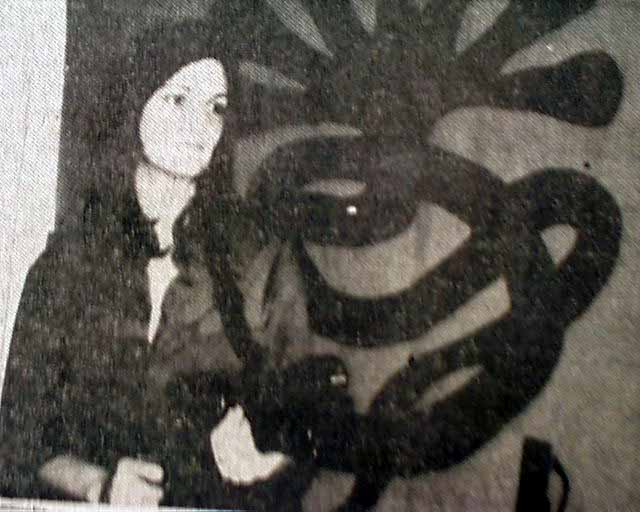 with the famous photo of her holding a machine gun in front of a SLA poster (see photos). 1st report coverage on Patty Hearst joining the Simbonese Liberation Army.

Other news, sports and advertisements of the day throughout. Complete in 76 pages, never bound, nice condition.