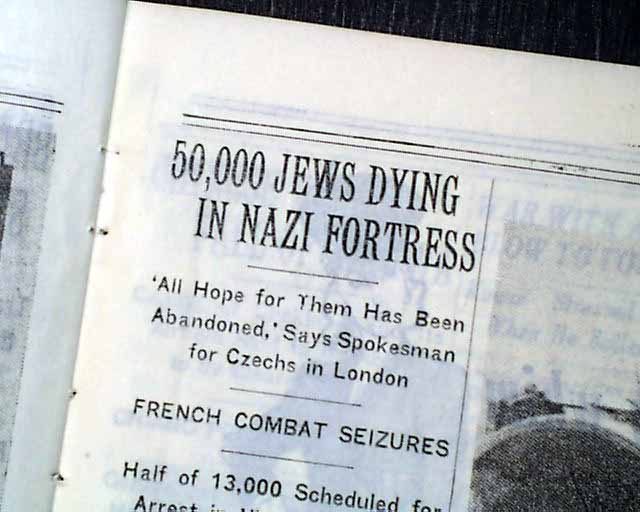 This 40 page newspaper has one column headlines on page 5: "50,000 JEWS DYING IN NAZI FORTRESS" and "'All Hope for Them Has Been Abandoned,' Says Spokesman for Czechs in London" and more. See photos for coverage on the atrocities in Nazi-occupied Czech Republic. Rare to find such reports in newspapers at this time as the reality of the holocaust was just being realized. 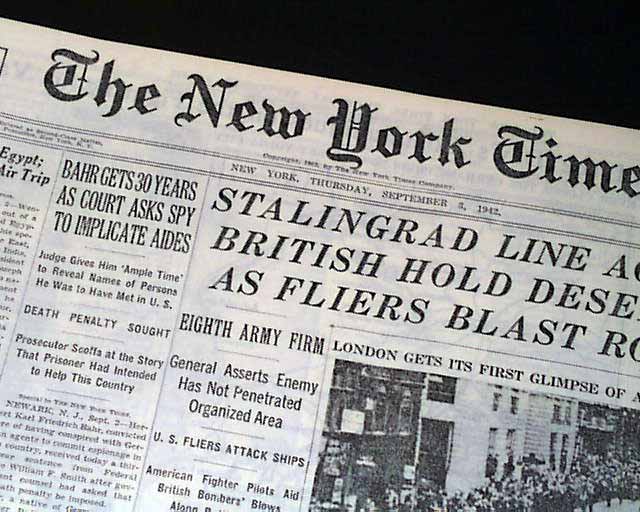 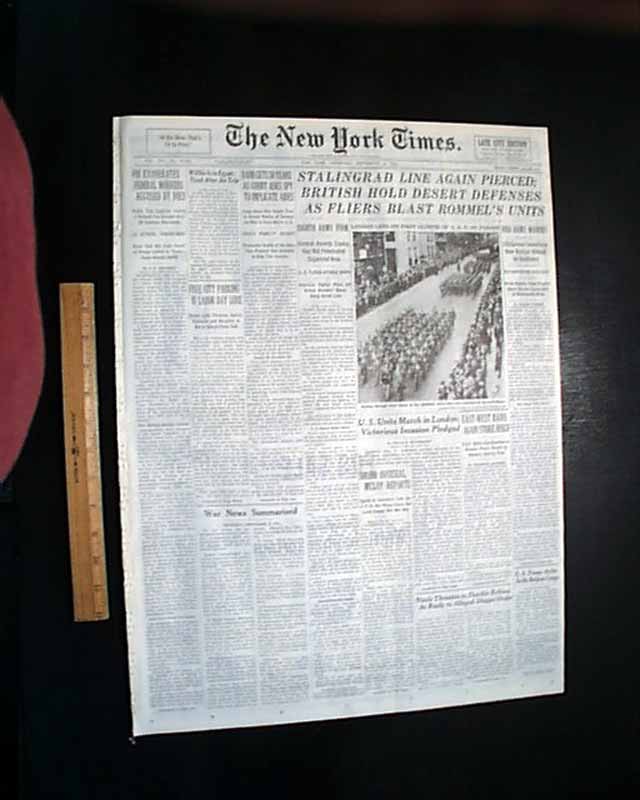 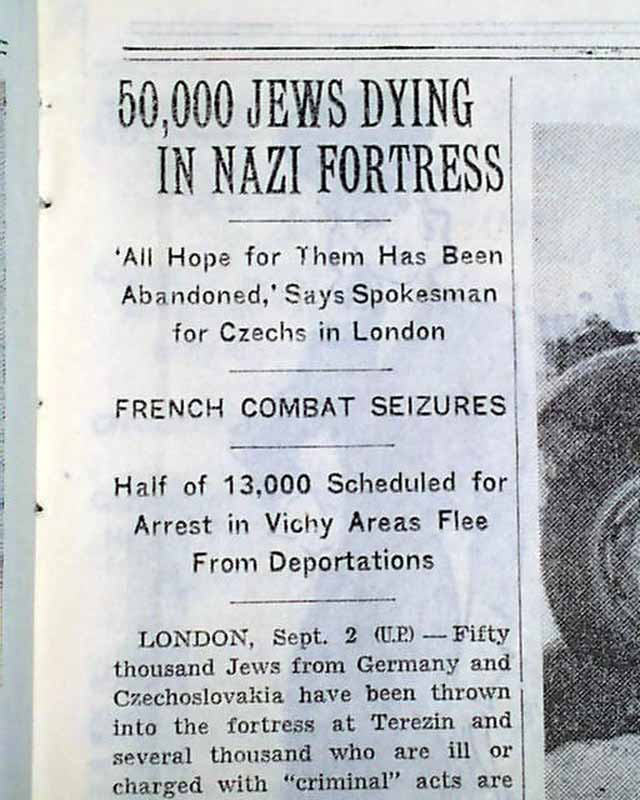 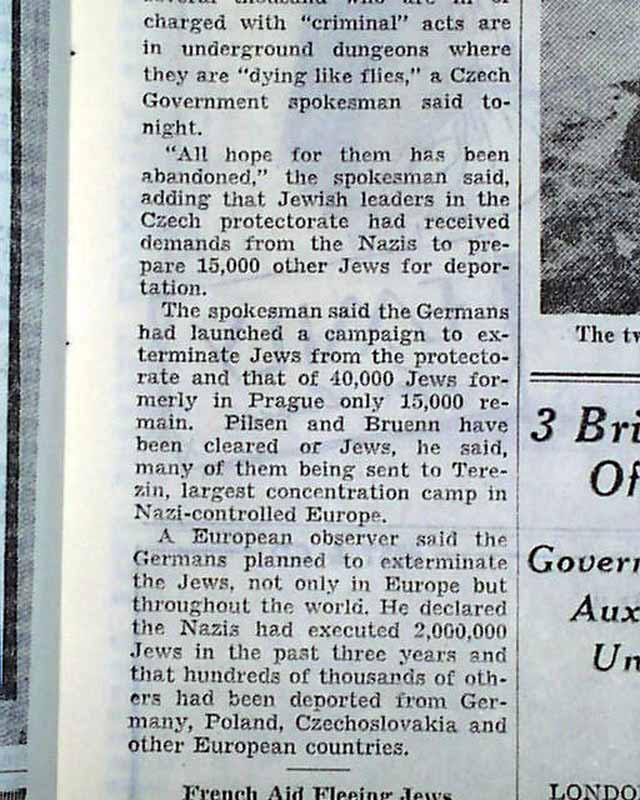 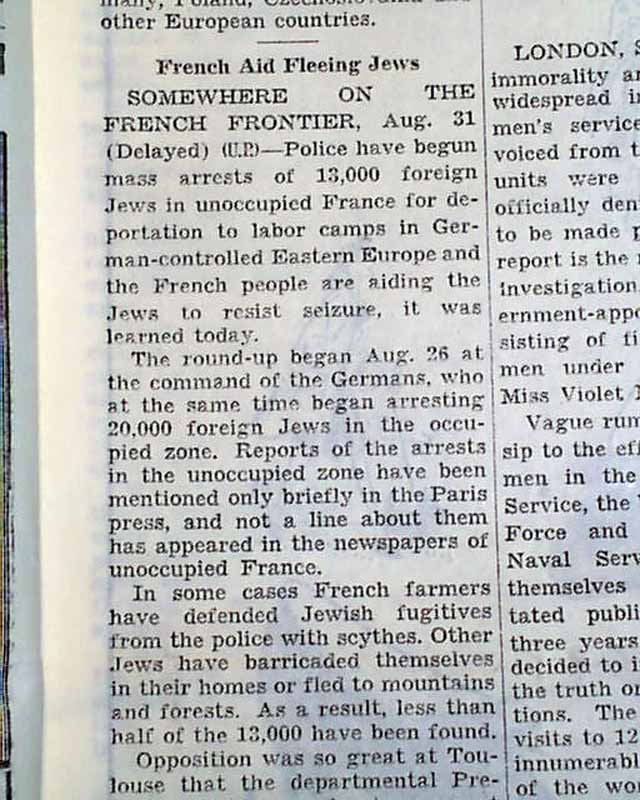 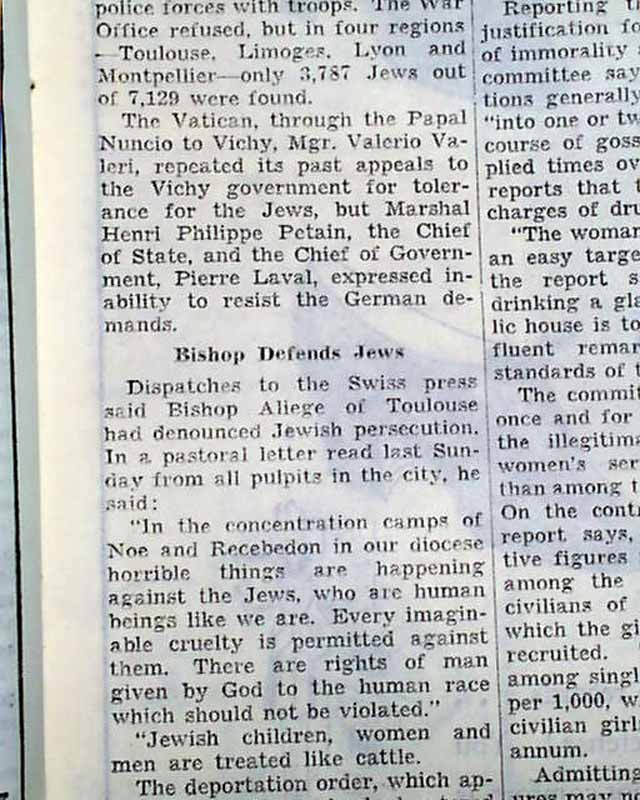 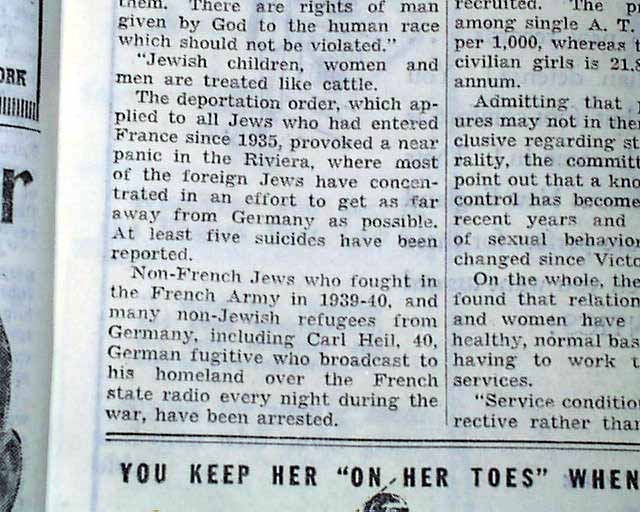