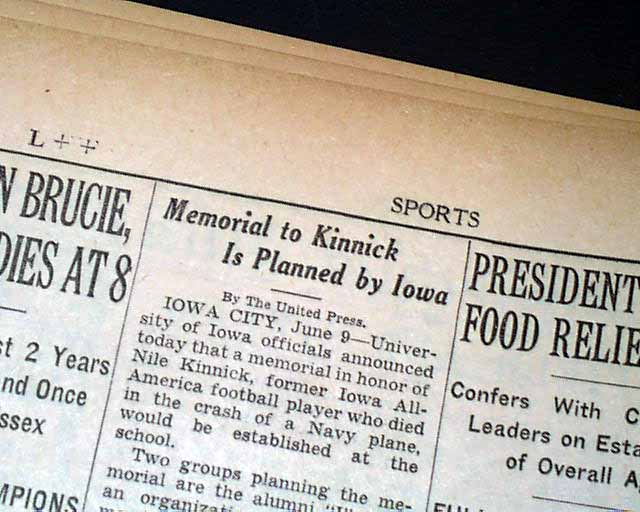 This 40 page newspaper has a small one column heading on page 28: "Memorial to Kinnick Is Planned by Iowa"

Other news, sports and advertisements throughout with much on WWII. Nice condition. 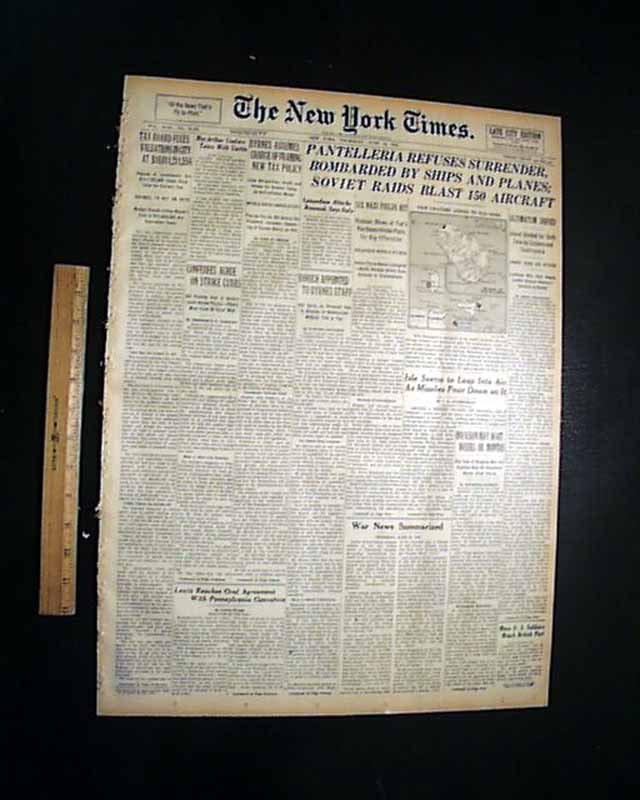 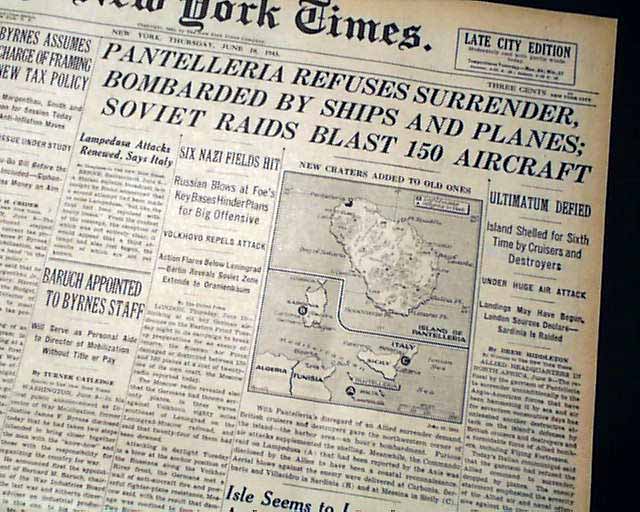 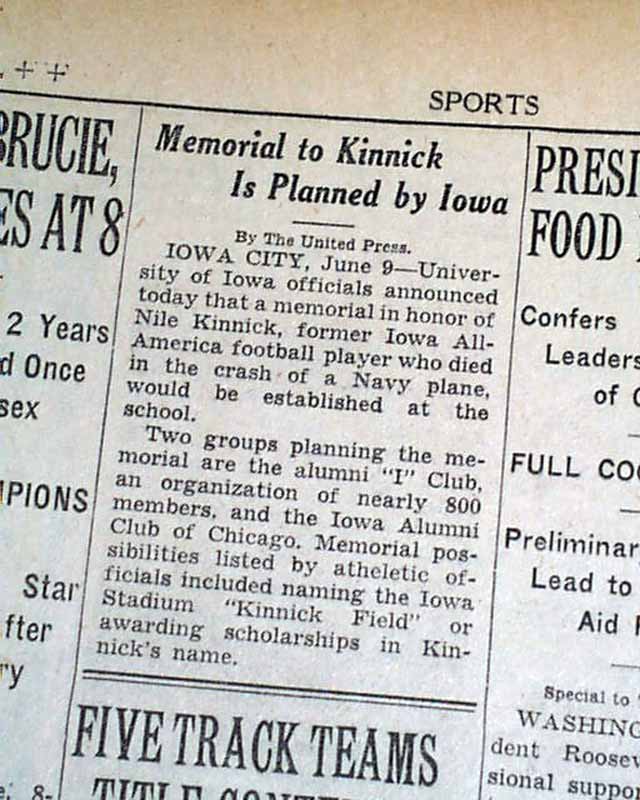 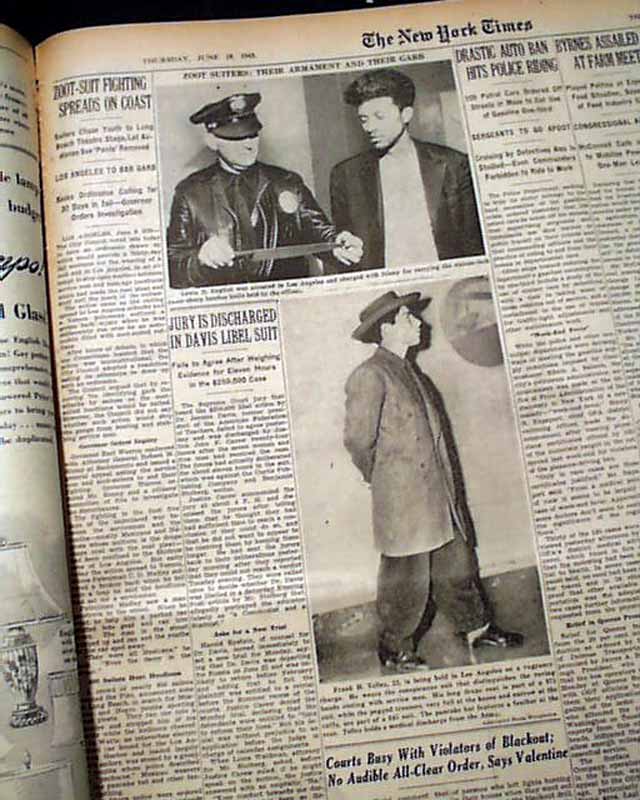 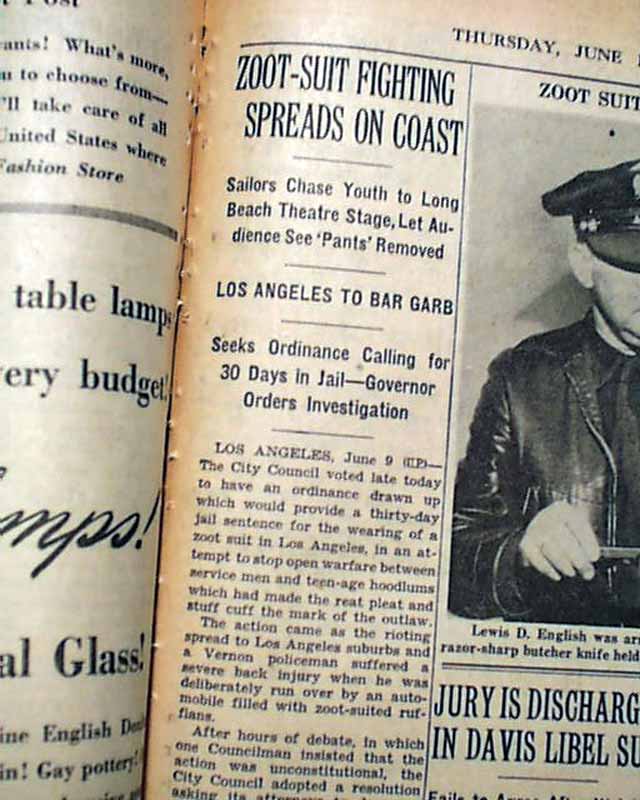