Home > Back to Search Results > Kingdom of Iraq created...
Click image to enlarge 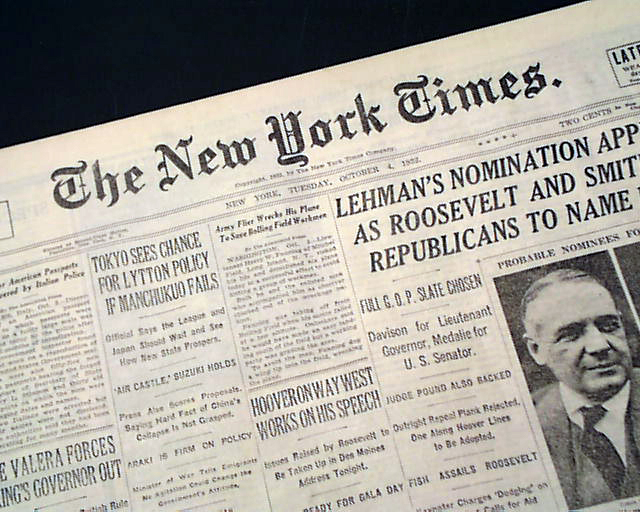 Tells of Iraq officially becoming a Independent Kingdom and joining the League of Nations.