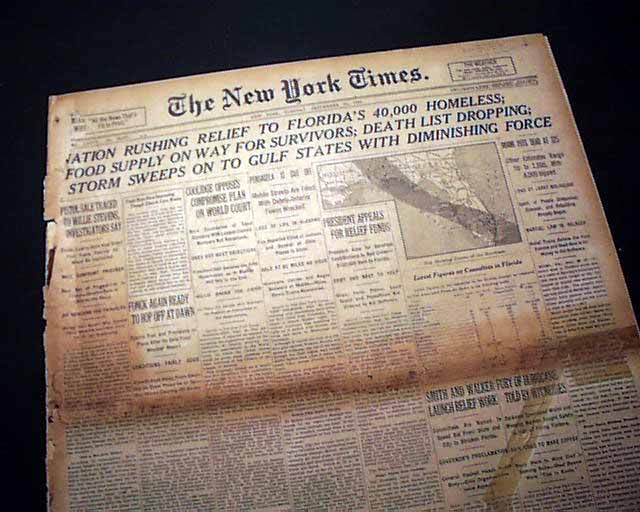 Tells of the assassination attempt on Al Capone by enemy gangsters, probably lead by Hymie Weiss who would be murdered a few weeks later.

Other news of the day throughout. Usual browning with margin wear and front page damage with tape mends and wear. Should be handled with care.

wikipedia notes: Alphonse Gabriel "Al" Capone (January 17, 1899 – January 25, 1947), was an American gangster who led a crime syndicate dedicated to smuggling and bootlegging of liquor and other illegal activities during the Prohibition Era of the 1920s and 1930s.

Born in Brooklyn to Southwestern Italian immigrants Gabriele and Teresina Capone, Capone began his career in Brooklyn before moving to Chicago and becoming the boss of the criminal organization known as the Chicago Outfit— although his business card reportedly described him as a used furniture dealer.[1]

Although he was never successfully convicted of racketeering charges, Capone's criminal career ended in 1931, when he was indicted and convicted by the federal government for income-tax evasion.

In a particularly unnerving incident on September 20, 1926, the North Side gang shot into Capone's entourage as he was eating lunch in the restaurant of the Hawthorne Hotel. A motorcade of ten vehicles, using Thompson Submachine guns and shotguns riddled the outside of the Hotel and the restaurant on the first floor of the building. Capone's bodyguard (Frankie Rio) threw him to the ground at the first sound of gunfire and laid on top of "The Big Fellow", as the headquarters was riddled with bullet holes. Several bystanders were hurt from flying glass and bullet shrapnel in the raid, including a young boy and his mother who would have lost her eyesight had not Capone paid for top-dollar medical care.[18] This event prompted Capone to call for a truce. Negotiations fell through. 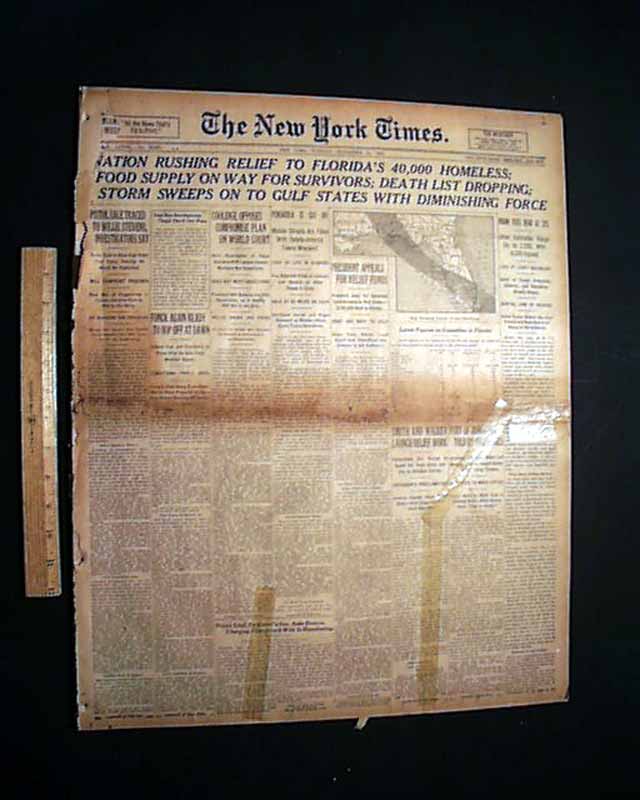 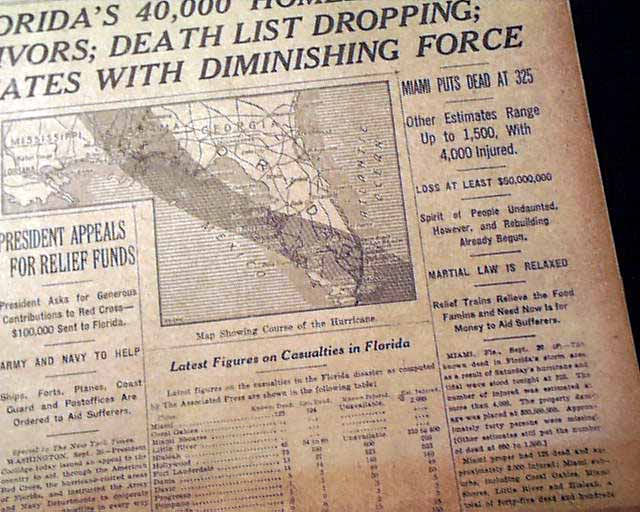 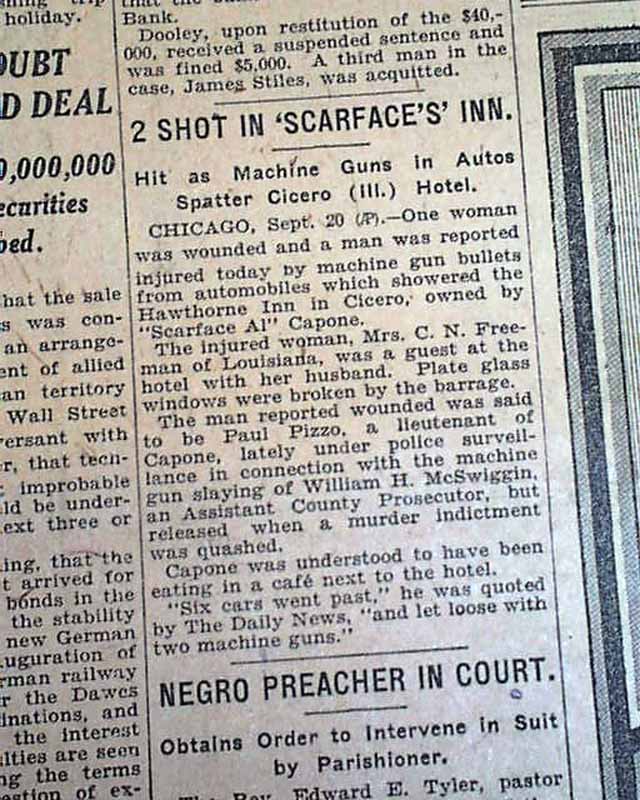